Scarce swallowtail is one of the largest Bulgarian butterflies. Its name comes from the long processes of its rear wings. The wingspan can reach up to 8 cm. From above its wings are white with many black stripes. On the end of the rear wings there are blue eye spots with orange-red edging. The underside of the wings look as above, but are paler and less sharp. The head, chest, abdomen and antennas of the butterfly are completely black.


<module="photo" id="1929" maxwidth="480" maxheight="300">
Scarce swallowtail can be seen in North Africa, throughout Europe except the most northern parts, and in Asia up to China. In Bulgaria the species is almost everywhere to 1,600 m asl. It inhabits forest edges, open spaces, deserted lands, gardens and more. Most often can be seen near the settlements as it prefers to feed of the fruit trees - apple, pear, plum, hawthorn, almond, cherry, apricot, peach and others.

In our country, this species of butterfly produces three generations per year, from early March to October. The eggs are white, spherical and smooth. The female lays them singly or in groups on the leaves of a plant which is potential food source. At a young age the caterpillar is completely black. With the growth its body becomes massive, green to gray-brown in colou, with bright longitudinal lines as one of them is on the back. After the last languish, black spots appear in the front half of the body. When disturbed the caterpillar inflates leathery orange "horns", located behind the head. Pupate attached vertically to the food plant or vegetation around. The last generation for the year overwinters as a pupa.

<module="photo" id="1928" maxwidth="480" maxheight="300">
In the past the species was considered a pest for crops. Today it is known that its caterpillars live mainly on fruit trees and do not harm them. Moreover, in its European habitats the population decline. 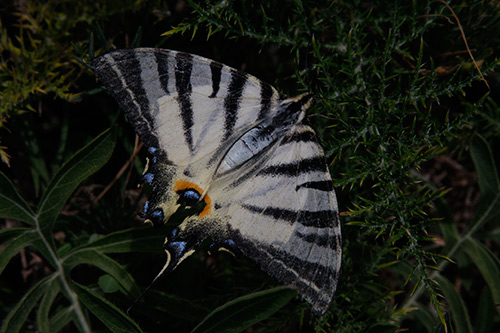 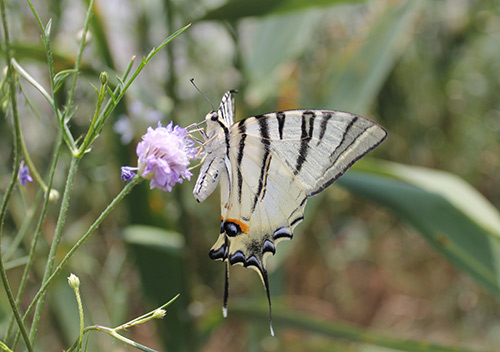 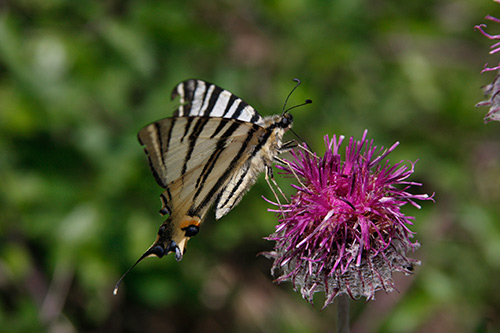 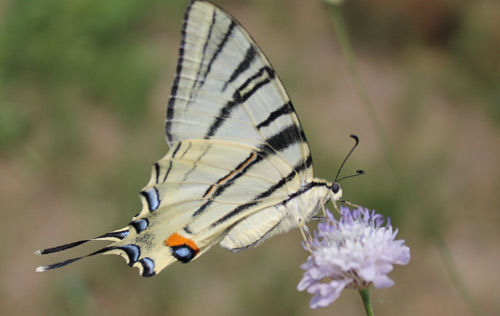 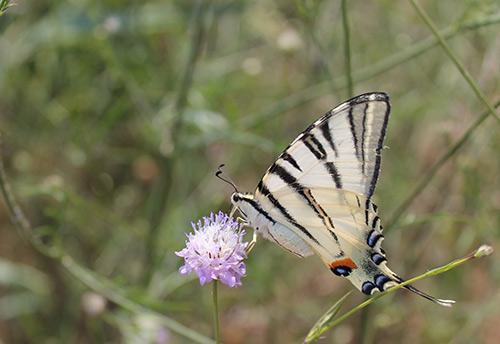 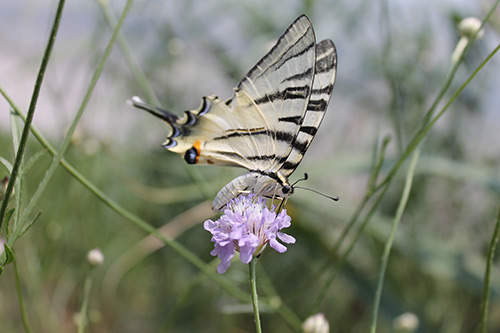 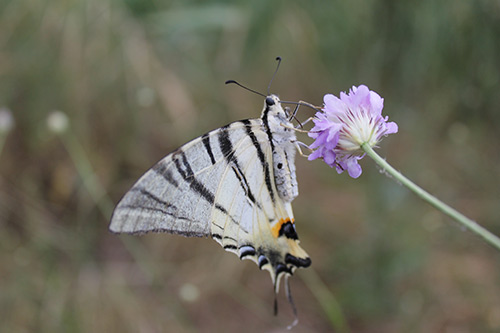 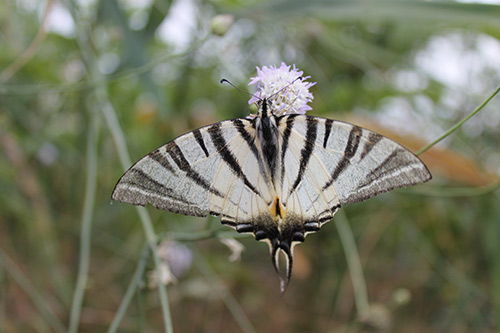