Hristo Konstantinov Fotev was born on March 25 1934 in Istanbul. After 1940 he lived already in Burgas and completed primary school "Dr. Petar Beron". His education continued in Sliven, where in 1951 he graduated from the local factory school.

Hristo Fotev worked consistently as a sailor, a mural artist in Decoration home Yambol, playwright in Drama theater "Adriana Budevska". In 1961 he released his first collection of poems "Ballad travel" and in 1964 FFotev was appointed creative Secretary of the Burgas writers Society.

Among the most iconic poetry collections of Hristo Fotev are "Lyrics", "Port" and "Sentimental initiations", which received the literary prize of Burgas. From 1990 he is almanac editor of "More".

In 2009 National Award for Poetry is founded in the name of the legendary poet. In 1995 he was elected an honorary citizen of Burgas. 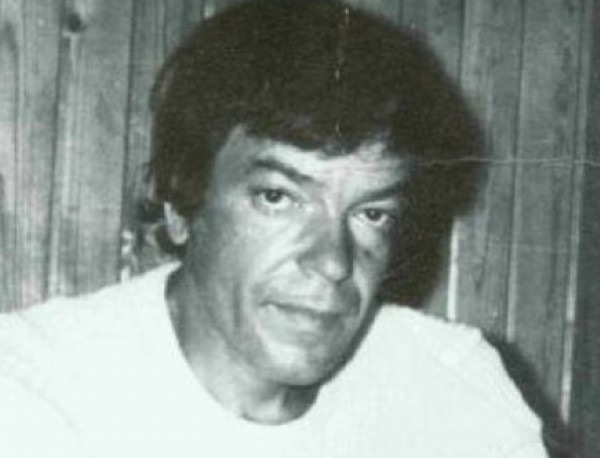 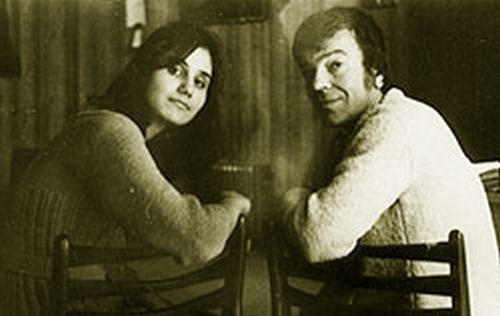