"The Road to Freedom" - an exhibition of RHM Burgas, dedicated to 143 years since the liberation of the Burgas region

"The Road to Freedom" - an exhibition of RHM Burgas, dedicated to 143 years since the liberation of the Burgas region 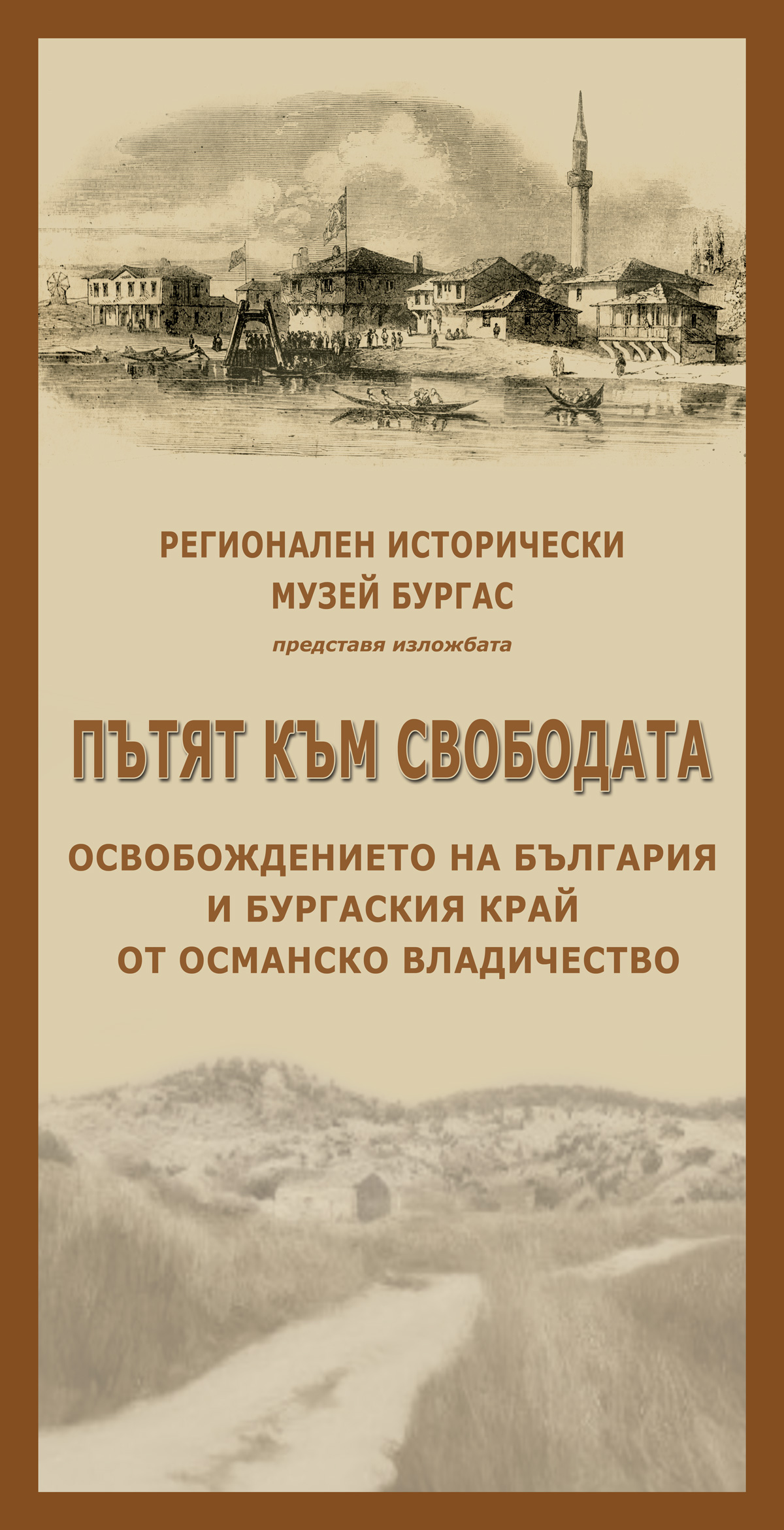 "The Road to Freedom" is the title of an exhibition of RHM-Burgas, dedicated to the 143rd anniversary of the liberation of the Burgas region from Ottoman rule.

The preparation of the photo-documentary boards is a deliberate initiative of the Burgas Museum. The "liberation" of Bulgaria is not only the battles near Pleven, Shipka, Stara Zagora. It is a natural result of a process that began long before 1877, a long series of events that testify to the desire of Bulgarian society to gain its independence. The exhibition includes texts, documents, photographs and engravings tracing the course of historical experiences that led to March 3, 1878. In the form of a kind of story, the museum exhibition gives an idea of ​​the situation in the Burgas region on the eve of the war, revolutionary moods and prominent personalities. related to them. A proper place was given to Colonel Lermontov and the temporary Russian administration, the establishment of administrative order and the normalization of life in the seaside village.

The exhibition "The Road to Freedom" is arranged in the Historical Museum at 31 Lermontov Street and is included in the program of the Municipality of Burgas to celebrate February 6 - The liberation of Burgas from Ottoman rule. It can be viewed from February 2, 2021.