A new book presents the secrets of Cape Emine in Burgas

A new book presents the secrets of Cape Emine in Burgas 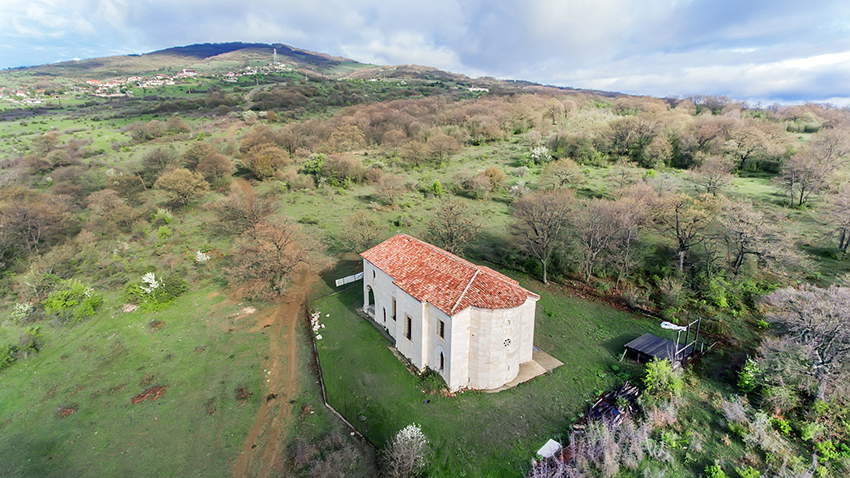 The new book "Secrets of Cape Emine" by Prof. Dr. Ivan Hristov will be presented in Burgas on 25.06.2020, Thursday, from 17.30 h., in the hall "Georgi Baev" in the Cultural Center "Sea Casino". The edition will be shown for the first time to a wide audience in the seaside town. It publishes some of the results of archaeological excavations in the land of the village of Emona, Nessebar Municipality in the period 2017 - 2019 and analyzes the preserved written information about the history of the settlement. A detailed description of the results of the research of the late antique and medieval fortress, which once stood on the Black Sea cape Emine, is offered. An overview of the preserved sources for the ancient history of the region is also presented.

Emphasis is placed on the description of all localized archaeological monuments in the land of the village of Emona and the contact area with other settlements near the Black Sea coast. With this study the author has tried to fill the so-called "white spot" in the archaeological map of part of the Western Pontus - the area between Sveti Vlas in the east-northeast to Cape Kochan - Herculente Fortress and from the Black Sea coast north to the road route. through the Pomorie Pass (Emen Pass). By the term "white spot" the author means a territory that has remained poorly and unsystematically studied by archaeologists and historians. The lack of systematic research is evident in the periods of long ignorance of the territory by researchers, given the presence of an active military zone in the village of Emona, relatively difficult terrain for crawling and the impossibility of conducting archaeological excavations at Cape Emine until spring 2019. The publication analyzes the mechanisms and causes of area loss in the area of ​​Cape Emine as a result of processes of gravitational deformation. The analysis was performed by Dr. Stefan Velev - Scientific Secretary of the Bulgarian Antarctic Institute. The summarized information fits into the strategy for an interdisciplinary approach in revealing the many mysteries that the area of ​​the village of Emona offers to researchers of different specialties. The director of the Regional Historical Museum - Burgas, Dr. Milen Nikolov, also participates in the research of the area around Emona and Cape Emine. 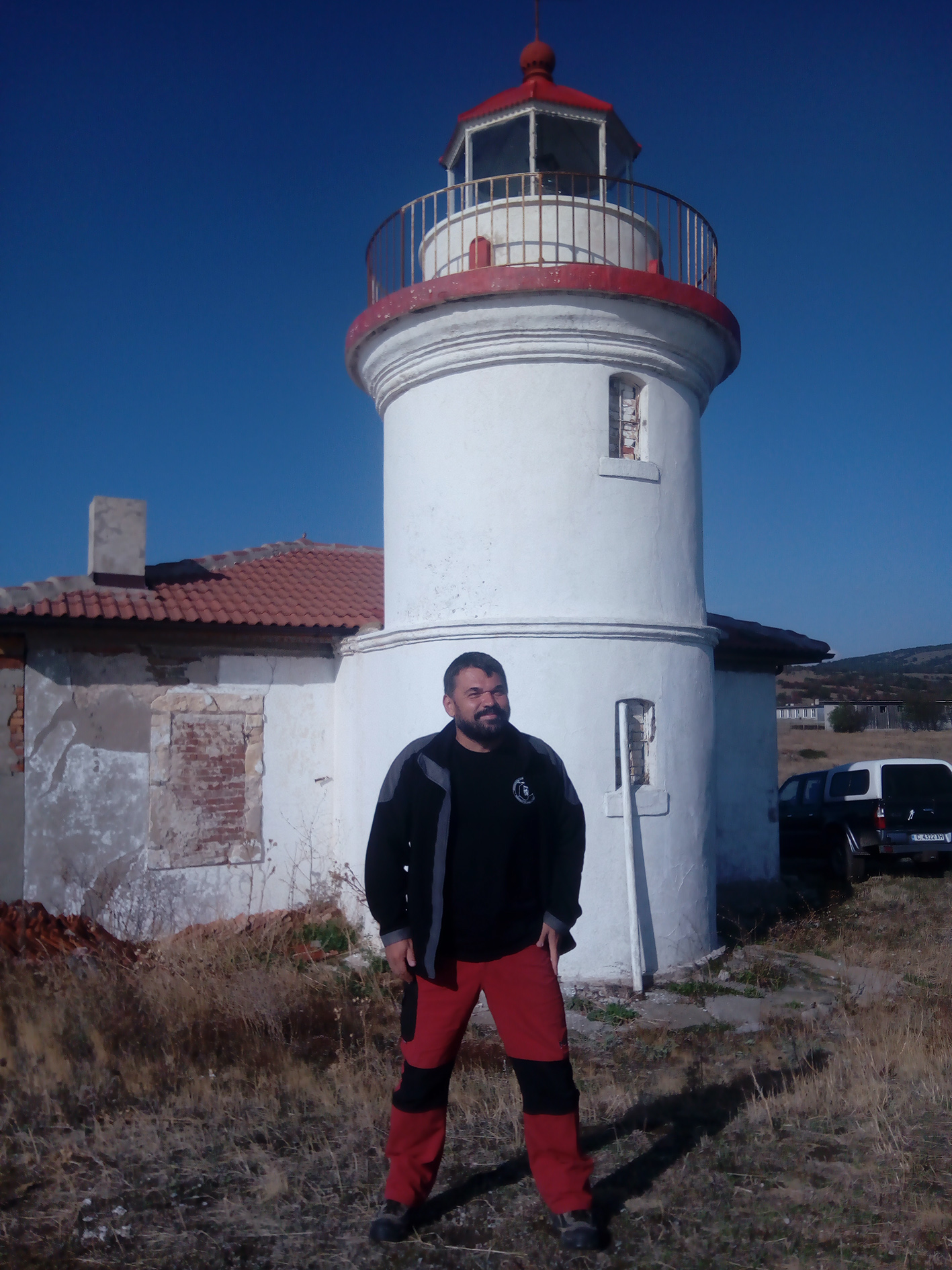 Prof. Dr. Ivan Hristov Hristov is a Bulgarian historian and archaeologist. Deputy Director of the National History Museum since 2007. Author of numerous scientific publications related to the study and preservation of the World Cultural Heritage. In 2011, after a long break, Prof. Dr. Hristov restored underwater archaeological research in the waters of Sozopol, Vromos Bay, St. Thomas et al. He participated in the construction of the exposition of the museum "St. Nikola ”in the town of Chernomorets and the construction of the permanent exposition of the Historical Museum - Primorsko. Participant in a working group for organizing an international exhibition of Thracian exhibits at the Louvre Museum, France. Works on changes in the Cultural Heritage Act.

Over the years, Prof. Hristov has participated in the promotion of Bulgarian cultural heritage as a screenwriter of popular science films. He is the leader of many archeological excavations, including the sanctuaries Belintash in the Rhodopes, the Odrysian royal residence on Kozi Gramadi peak in Sredna Gora, Chetinyova Mogila near the village of Starosel, Hissar, the fortresses of Accra and Chrysosotira near Chernomorets, the underwater site in Vromos Bay, underwater research in the waters of Sozopol and St. Thomas Island, the fortress on the Atia Peninsula, the sanctuary of Zeus and Hera on Kozi Gramadi peak, the sanctuary of the Thracian horseman near the village of Leshnitsa, Lovech region, the Lion's Head near Primorsko, the Hellenistic fortress in Farmakida area and others. 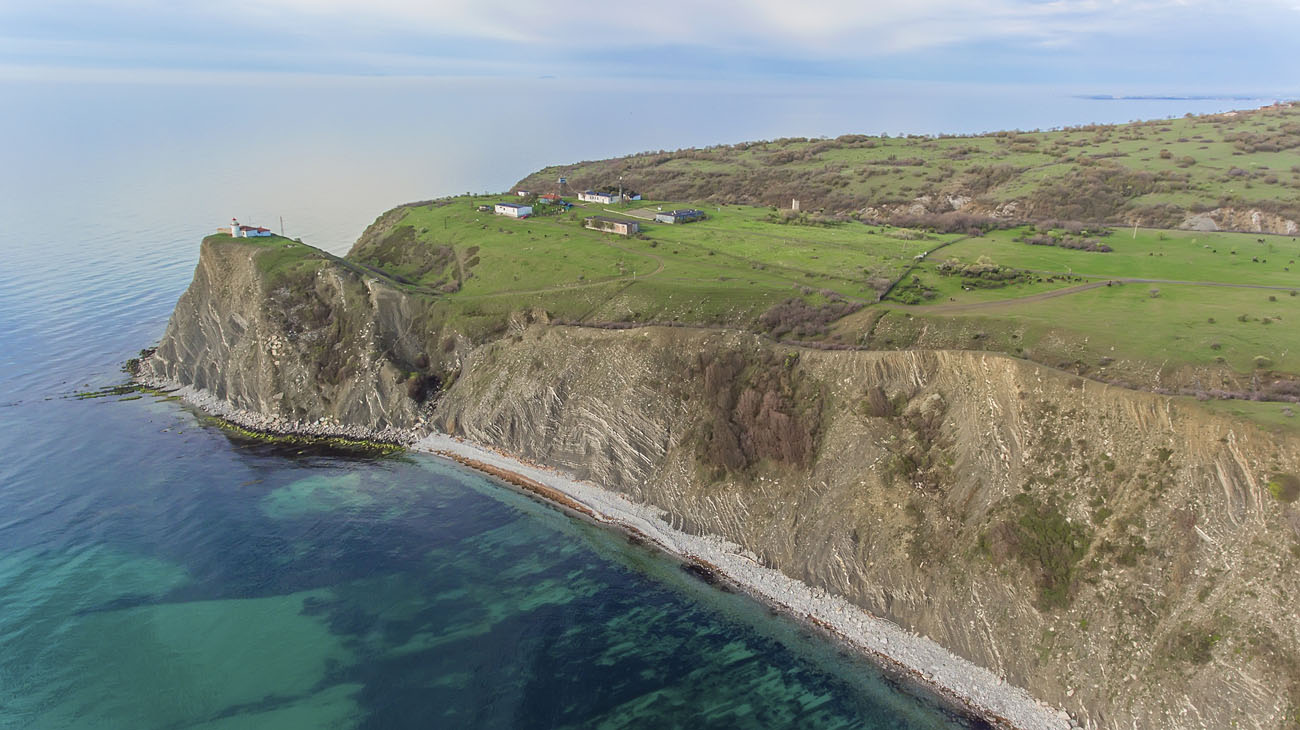 Enyovden's wreath welcomes the visitors of the Ethnographic Museum in Burgas