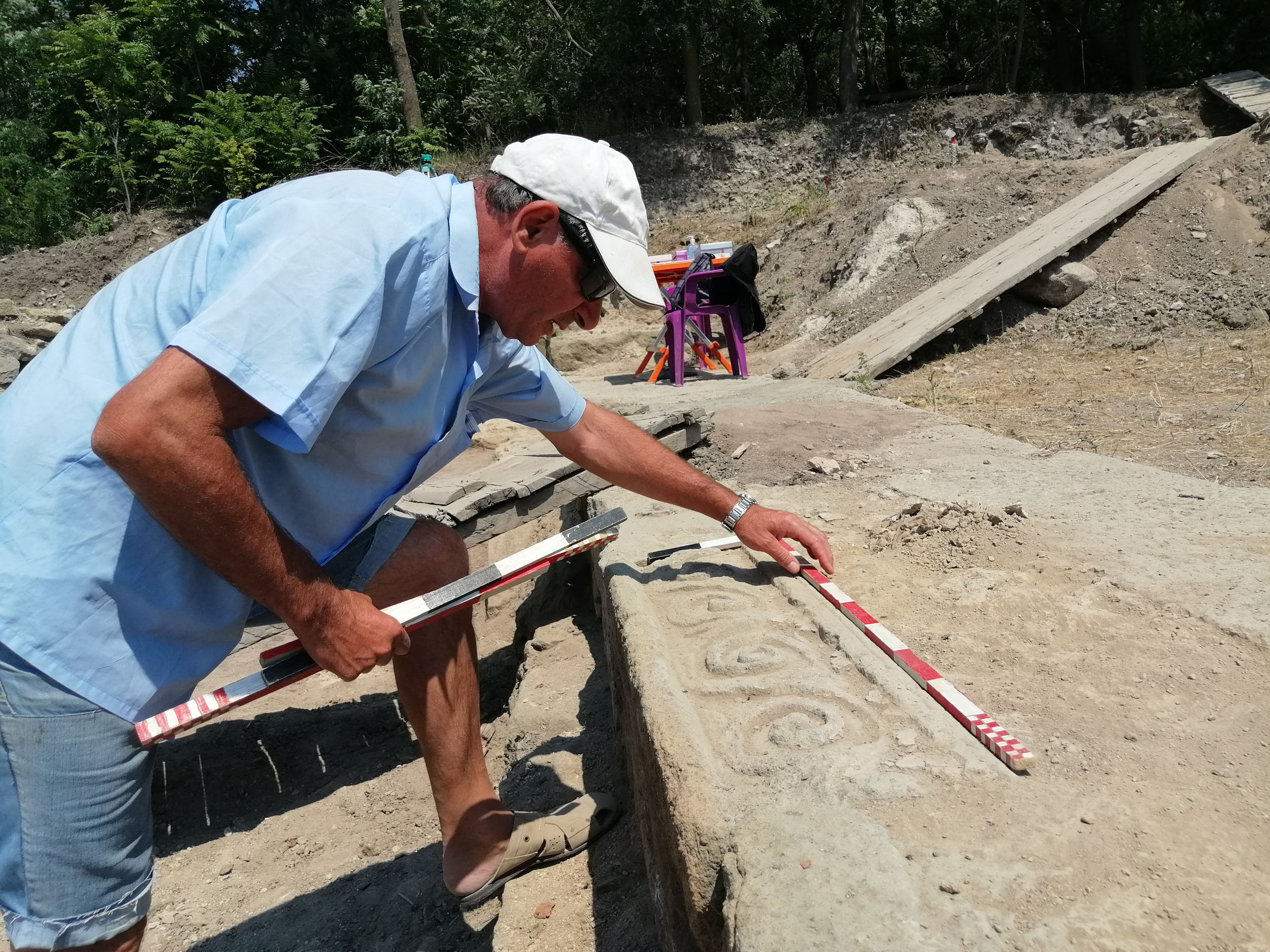 The work of the researchers in the archeological complex Aquae calidae in Burgas continues, announced the head-of-research of the site, Assoc. Prof. Dimcho Momchilov. During the current archeological season, excavations are being carried out in the northeastern sector of the complex.

"The idea is, if possible, to complete the northeastern apoditerium / vestibule / of the ancient, early Byzantine and medieval bath this year. Then to start designing, partial conservation and restoration. At the same time, the exploration and clearing of the embankments continues. The tendency is in the future, after freeing up space, footbridges, the approach of tourists, to develop in the direction of the northeastern part of the bath. tourists ", said Assoc. Prof. Momchilov.

Among the interesting new finds from the current archeological season is a monumental step that carries a roof structure. In general, the already known information about the existence of early strata here is repeated. 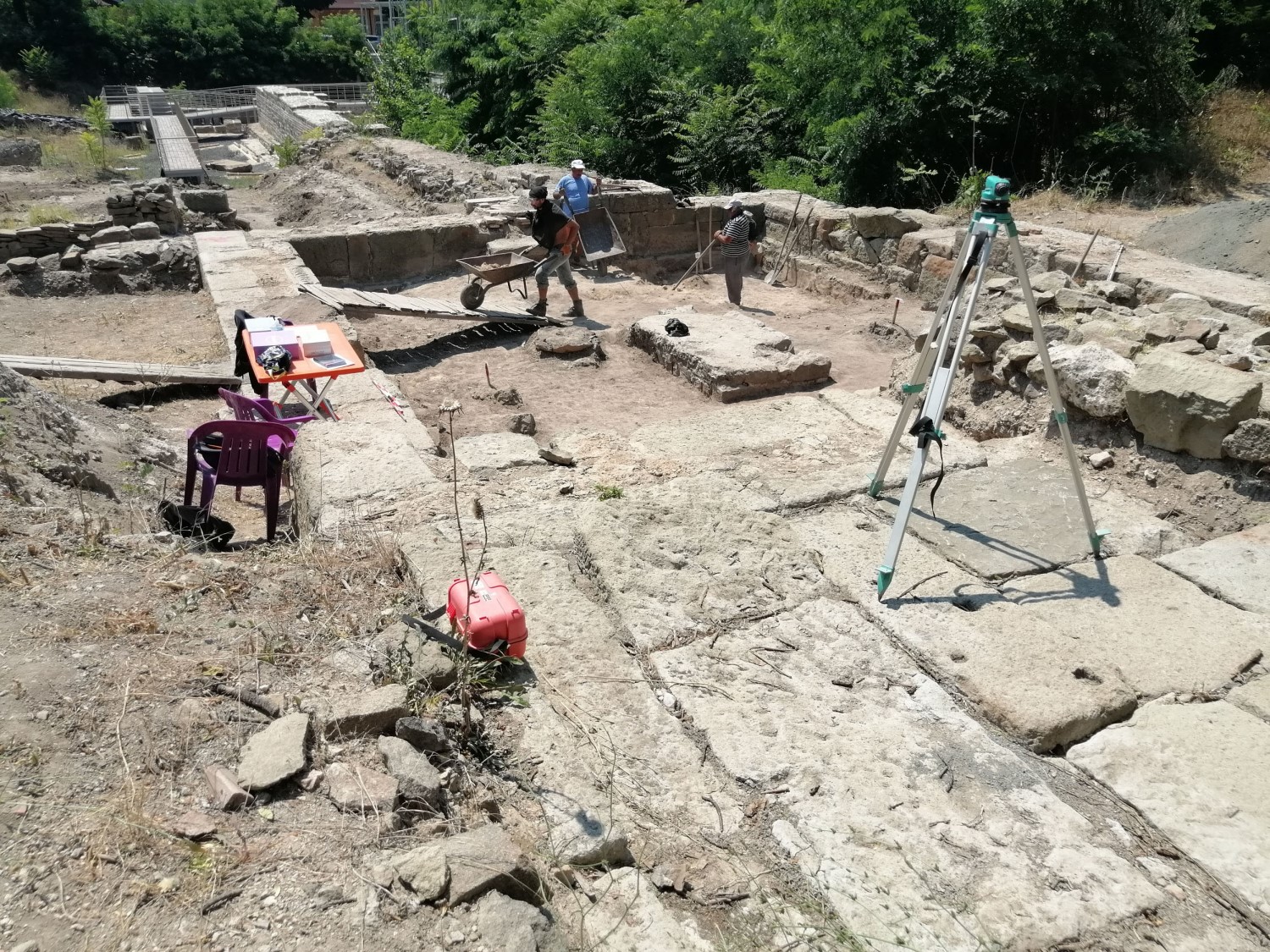 "We have found construction from the Roman period thus the Roman pottery. Since the beginning of the excavations this summer we have found over 40 coins, most of which are from the 4th century AD, as well as very mass material from the same century. Archaeological information about the last basin from the time of the Second Bulgarian Kingdom. We found a base on which the pool was developed. However, our goal is to study the earliest layers to go down to the original construction of the bath. It will now be reconstructed, conserved and restored. " informs the scientific supervisor of the site.

"Our desire is to explore the shaft we found east of the building. It is from an early period and is very interesting. There are partially preserved water pipes and we will try to open it this year. It had a variety of materials, but only after when I open it, I can say how long it has been for sure. In any case, for me this shaft is connected with the early Roman bath, and the construction of the whole early Byzantine bath was in accordance with this shaft ", explained Assoc. Prof. Momchilov.

Excavations at the Aquae calidae archeological complex are scheduled to continue until the end of July.

Historical sources indicate that Aquae calidae - Thermopolis originated around the warm Burgas mineral springs in Thracian times, in the first millennium BC. Then the Thracians turned the hot spring into a revered sanctuary of the Three Nymphs. The spa complex has an area of ​​six acres. In the north-south direction its length is 86 meters. Due to the healing mineral springs Aquae calidae - Thermopolis has existed without interruption for centuries. Due to the constant interest in the healing water, a whole city has sprung up around the bath. In the late Middle Ages, Aquae calidae became known as Therma or Thermopolis (from the Greek - warm city). In the 6th century the ancient settlement already has expanded baths and built fortress walls. In the 16th century, Sultan Suleiman the Magnificent appreciated the healing properties of the water and built a modern Turkish bath here. 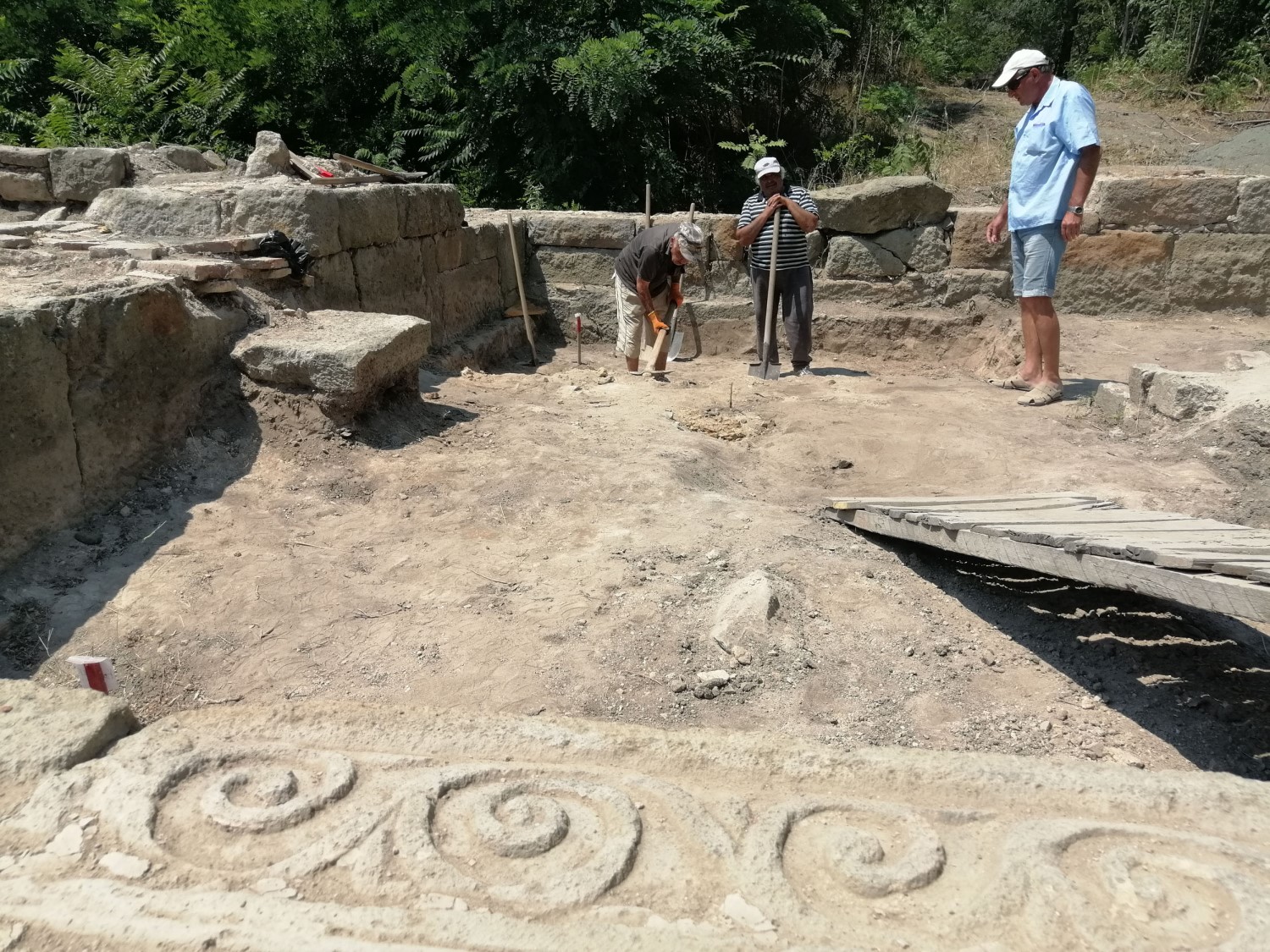 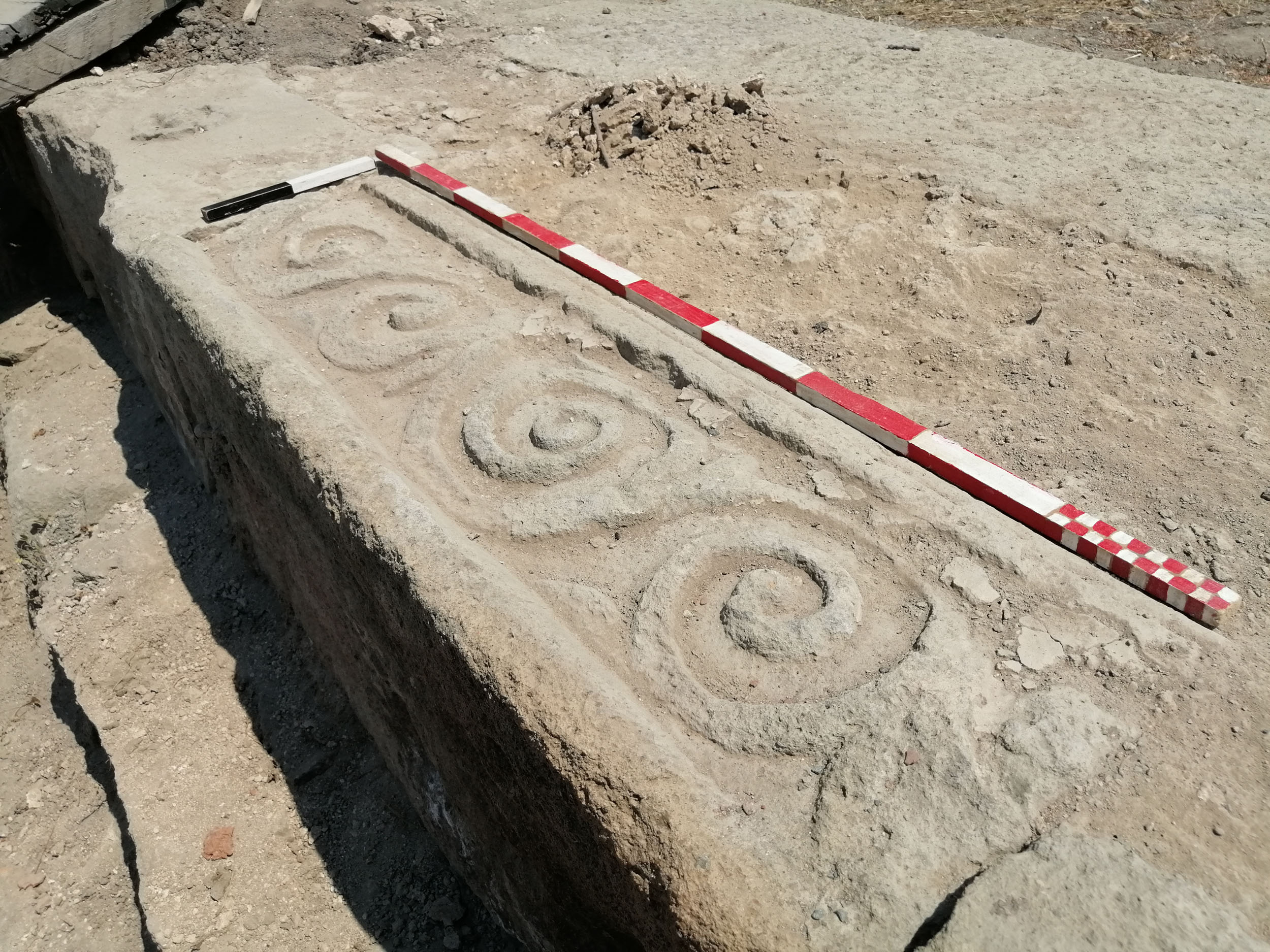