Lecture "Black Sea in Antiquity" in the Burgas Museum this Saturday

Lecture "Black Sea in Antiquity" in the Burgas Museum this Saturday 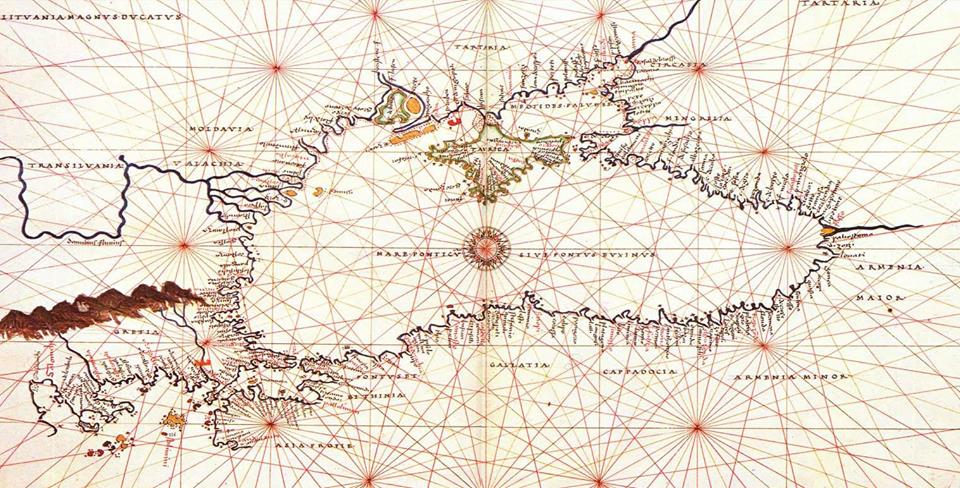 Black Sea through the eyes of historians is the subject of the museum lecture this Saturday - November 17. Milena Damaskova from the Archaeological Exposition will summarize the research on the development of our coast in the Antiquity and how it has been influenced by the dynamic of the sea level rise and fall. As a result of this process today, a number of ancient settlements and harbours are under water, and their existence remains a mystery to scientists.

The Black Sea was probably known to the people who inhabited the Eastern Mediterranean already during the second millennium BC. Experienced seafarers and later explorers formed the popular concept of "the Black, Finite, North Sea," which is also found in the works of early Christian authors. The lecture will present information from medieval sources and maps of the coastal areas of Byzantium and Bulgaria at that time.

The traditional Saturday lecture at the museum starts at 11.30 hours in the presentation room of the Natural History exposition (30, K. Fotinov Str.) The entrance fee is preferential - for adults 2 BGN and for students and pensioners - 1 BGN.

What we call "Divan Chapraze," explains a Burgas ethnographer this Saturday

10 icons from the collection of Burgas Museum "await" their benefactors