Archaeological excavations of an ancient sanctuary on the island of St. Peter, water area of ​​Sozopol

Archaeological excavations of an ancient sanctuary on the island of St. Peter, water area of ​​Sozopol 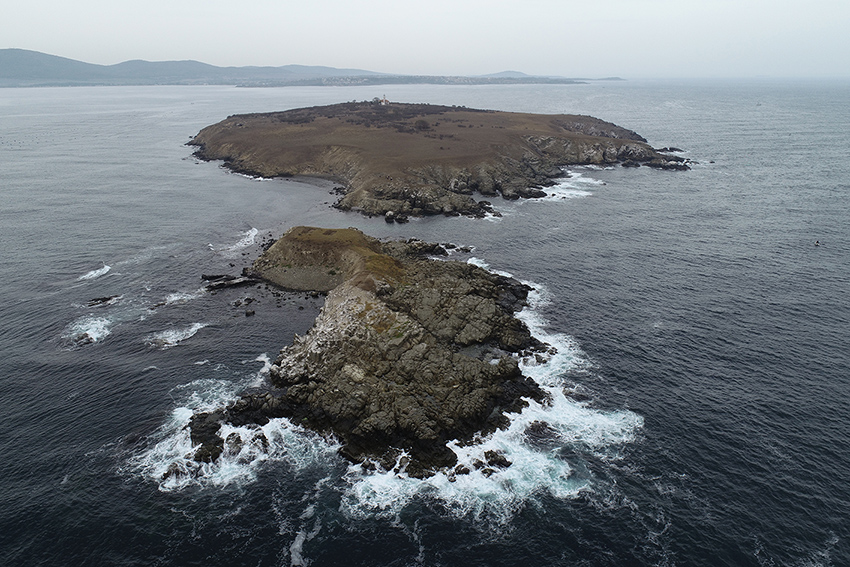 St. Peter's Island is a small island in the Bulgarian territorial waters of the Black Sea. Its altitude is up to 9 m. It is located about fifty meters east of the island of St. Ivan, near Sozopol. It is assumed that with rising sea levels over the past two millennia and the accompanying geological processes has separated from the island of St. John. The island is not mentioned in written sources until the second half of the 19th century. The Greek historian Lambros Kamberidis assumes that after the other two islands in the waters of Sozopol (St. Ivan and St. Kirik and Julita) were named after the church buildings there, it is likely and St. Peter had a church or monastery, and the memory of him is preserved in the name. The long-time director of the museum in Burgas, Tsonya Drazheva, also mentions the existence of the foundations of a chapel on the island.
Until the autumn of 2020 on the island of St. Peter no archaeological research has been conducted. There are no data on accidental finds in Bulgarian museums. An exception is a well-preserved stone stock found south of the island by divers who have deposited it in the National History Museum.
From 28.09 to 8.10.2020 the first regular archeological excavations of the island were carried out. Several boreholes have been laid on an area of ​​66 sq. m. 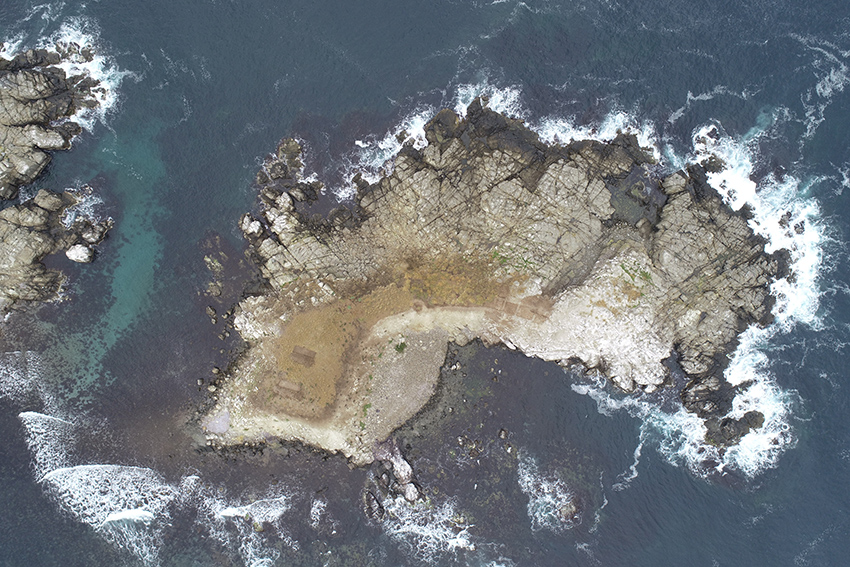 Positive results from the study of the island have been achieved in the eastern sector of the excavations, where two structures are located - low mounds of accumulated imported soil, covered with small stones. Fragments of amphorae, bowls, thick-walled kitchen utensils were found in the soil. Fragments of thin-walled ceramic vessels covered with red lacquer and black varnish were also found. Of interest is the discovery of a bronze tip on a three-pointed arrow.
From the excavations and geological surveys carried out by Ch. Assistant Professor Dr. Stefan Velev (Sofia University "St. Kliment Ohridski") the following summaries can be made:
1. On today's island of St. Peter there was a seaside sanctuary. The ritual was the accumulation of small mounds of earth covered with stones. Based on the finds, the sanctuary dates from the end of the 5th century BC. There are no finds that can be dated to other eras.
2. There are no remains on the island and no evidence of the existence of a stone structure that could be associated with a supposed temple, chapel or larger church.
3. According to the geological research conducted by Dr. St. Velev, it can be said with a high degree of certainty that 2500 years ago, today's islands of St. John and St. Peter were an island divided into two separate parts at a much later time.
Archaeological excavations were conducted under the direction of Prof. Dr. Ivan Hristov (National History Museum - Sofia) and Dr. Milen Nikolov (Regional History Museum - Burgas). The studies are funded by the Ministry of Culture of the Republic of Bulgaria. 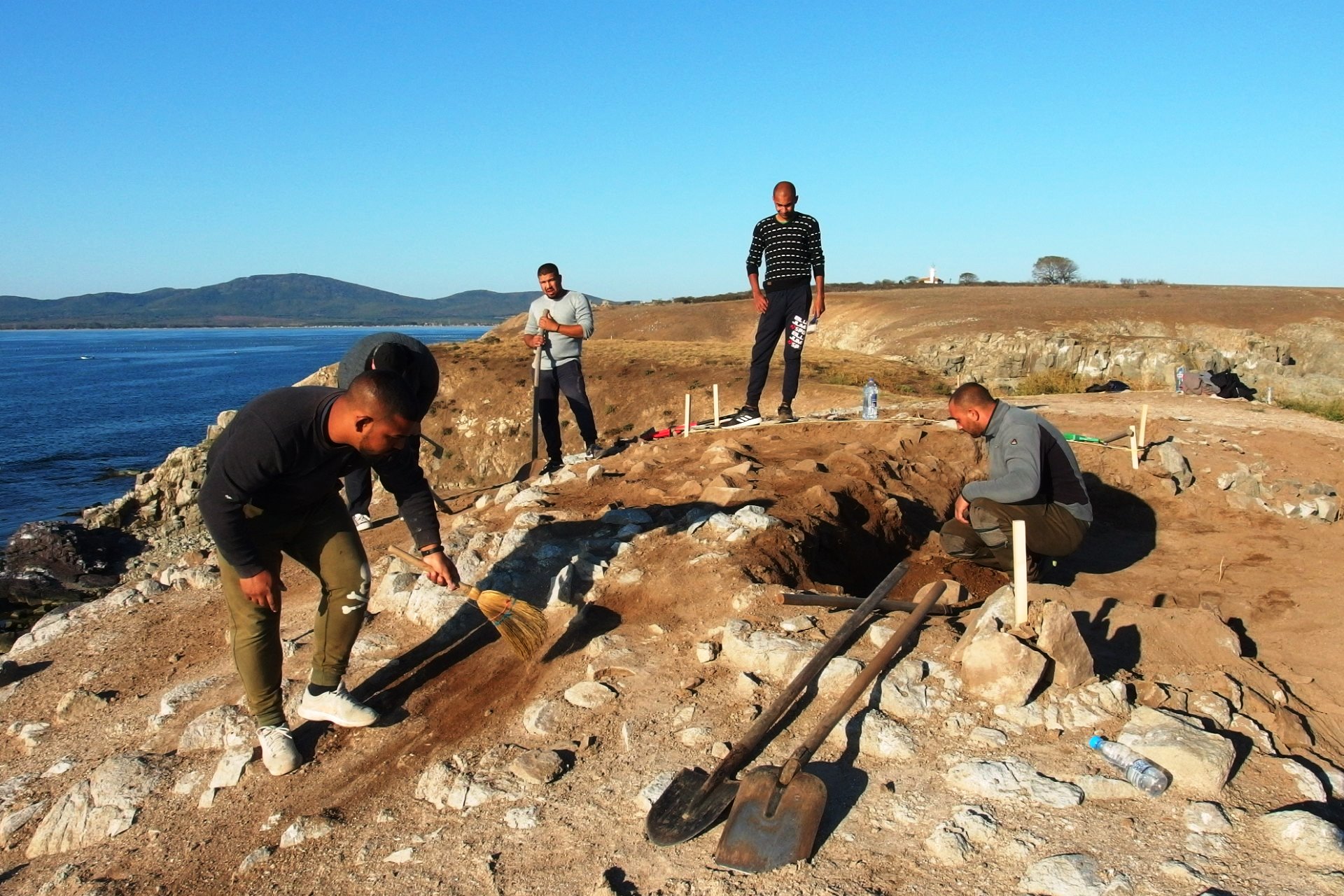