We will not forget the heroes

We will not forget the heroes

"In Eastern Europe was born a new military force that even the great powers will not be able to hold."

And the Bulgarian army proves this statement in an effort to reach out to our countrymen remained within the Ottoman Empire. The military operation around the city of Lozengrad (Turkish Kirk Kilisse, now Kirlareli) from 9 to 11 October 1912 ended with a victory shows the high morale of the Bulgarian soldier. Throughout the Bulgarian national anthem "Shumi Maritsa" (from 1886 until 1944) sounded raising the soldiers' spirit. The city of Lozengrad was ones again Bulgarian, as the Turkish army retreated in panic, leaving valuable trophies behind.

<module="photo" id="1075" maxwidth="480" maxheight="400">
Follows the attack of Lule Burgas (Turkish: Lüleburgaz Muharebesi) or 'Battle of Lule Burgas - Bunar Hisar line. The general view is that, this is the bloodiest battle in the entire Balkan war. The battle began in the morning; the Ottomans attempted a decisive offensive. The Bulgarian soldiers, though, did not retreat and opened murderous fire. Excellent communication between infantry and artillery gave a chance to Third Bulgarian army under the command of General Radko Dimitriev to prevail over the enemy and then by the command "Napred, na nozh"(english:"Forward, by knife") to urge into the Ottomans positions. The battle turned into a heavy hand-to-hand fight ending with captured Ottoman flag. The main part in this heroic deed played Ivan Nedelchev Arabadzhiev, Corporal in the 1st Brigade of 24th Black Sea Infantry Division. He was born on 15 January 1888 in the village of Avren near Varna. Ivan Arabadzhiev participated in the First and Second World Wars and was awarded a total of five medals "Za hrabrost" (english: "Order of Bravery"). He died in 1968.

<module="photo" id="1072" maxwidth="480" maxheight="400">
On 9 February 1914, the commander of the regiment, Colonel Gregory Kyurkchiev issued Decree № 16, which recorded for the history the heroism of Corporal Arabadzhiev "Brightened by the providence, in scorn of the death, with soldier dignity, Corporal Ivan Nedelchev pulls the flag out of the hands of the Turkish flag-bearer, raises it high up and shouts "Hooray". For the shown courage in the epic battle of Bunarhisar on 18 October 1912, the Corporal and his comrades of the regiment, have been awarded medals "Za hrabrost" and promoted to a higher rank. The capture flag was submitted to General Radko Dimitriev day after the battle Bunarhisar. Later it was given to the 24th Infantry Division, to recall the heroic deed of the Black Sea regiment soldiers. 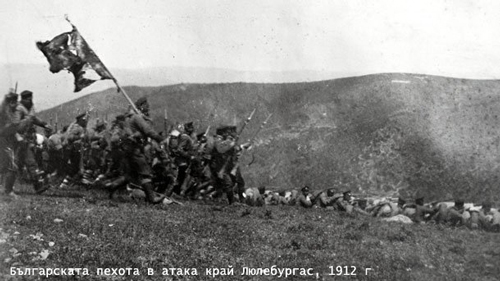 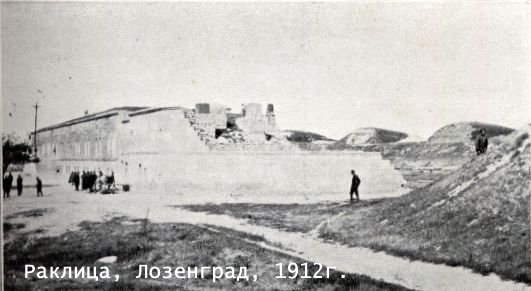 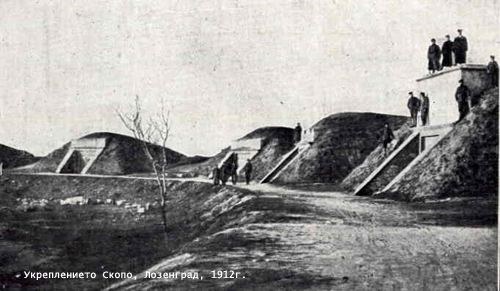 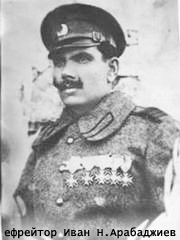 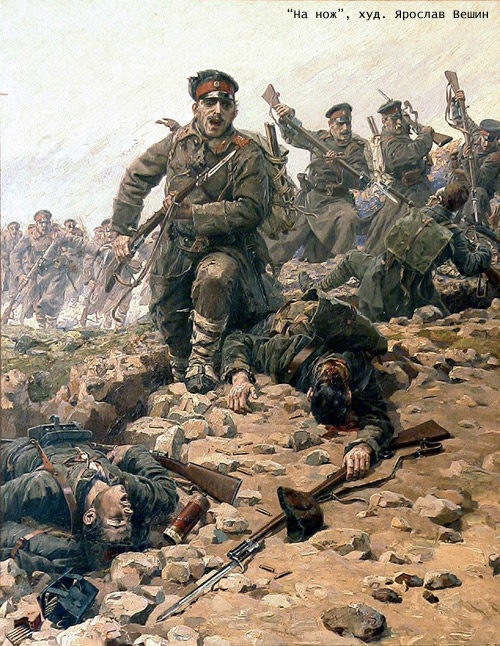 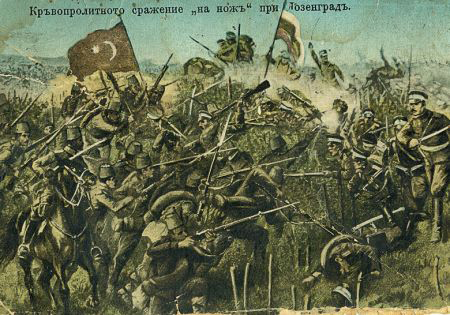 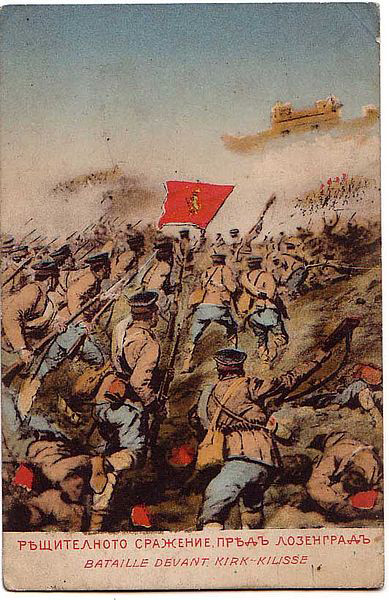 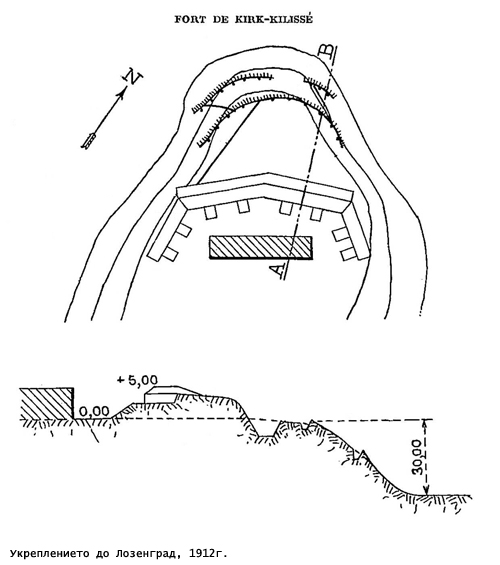 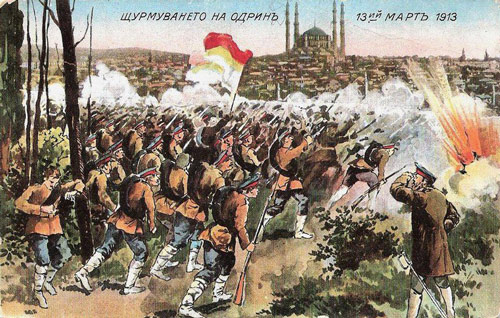 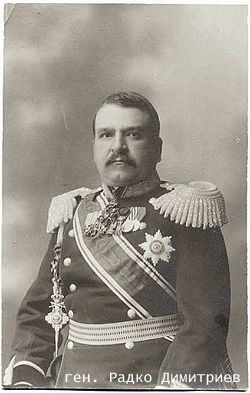 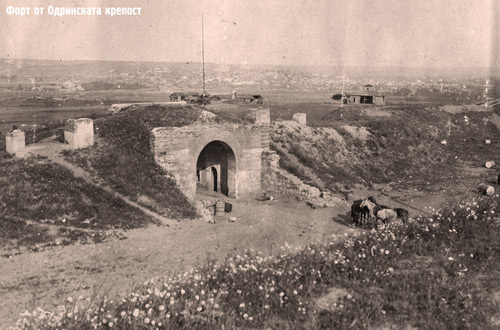 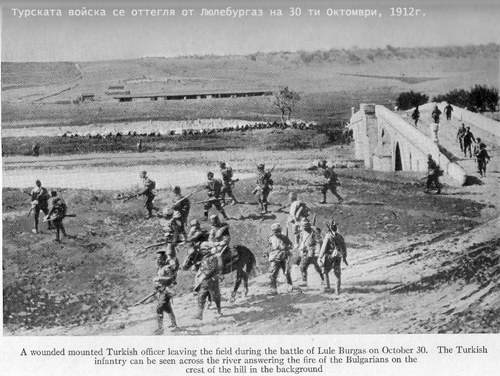 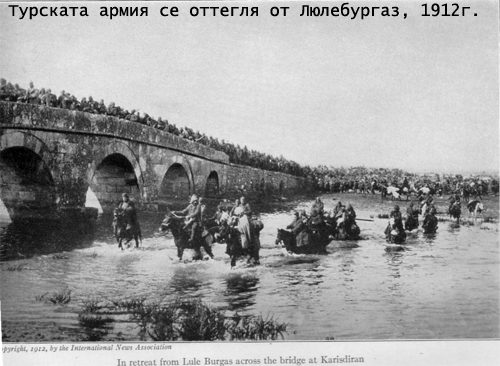 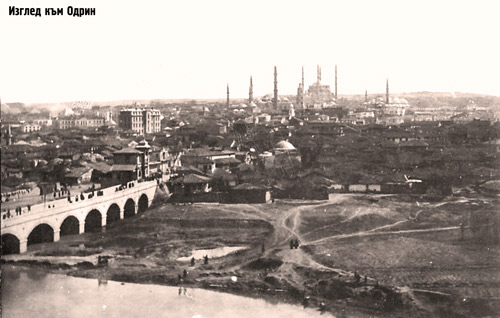 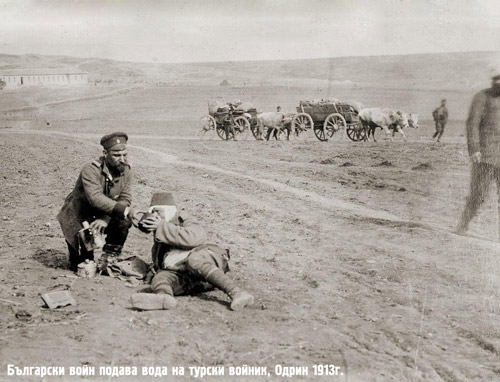 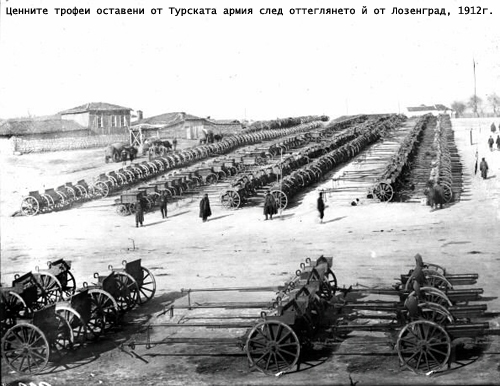 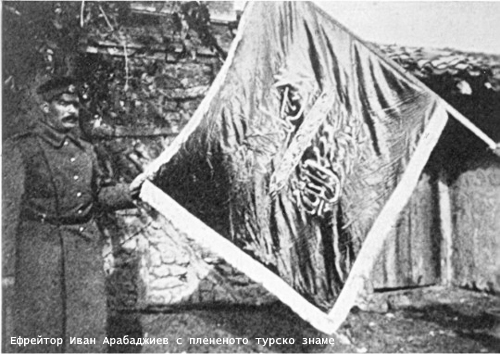