<module="photo" id="1878" maxwidth="200" maxheight="400">
Varban p.Hristov Varbanov was born on 18.01.1879 in Varna. In 1896 he completed the male high school in his hometown and went to study in Germany. In 1900 Varbanov graduated from the Academy of Music in Munich. He returned to Bulgaria and worked as a music teacher in Varna, Balchik and Lovech.

In 1910 Varban Varbanov came to Burgas and connected with local music lovers. At this time in Burgas there was a small musical group composed of amateur musicians playing mostly on mandolin and guitar. Meanwhile, a group of enthusiasts started the music community "Rodni zvutsi" - originally a choir, later string orchestra.
The wars in 1912 and 1913 terminated the musical life in Burgas.

1914 marks a decisive turning point in the musical development of Burgas. The existing chamber group called "Kamerna druzhba" was already conducted by Varban Varbanov and had own concerts. The group worked on musical accompaniment to silent films in the old cinema hall "Modern Theatre". Under the baton of Varbanov they performed in Burgas and the county.
Alongside this activity Varban Varbanov was the head of the so-called "Yunashki (en: Heroic) choir" to gymnastics community "Chernomorski yunak (en:Black Sea Hero)".
World War I interrupted any musical activity. Varbanov went to the front as an officer and spent more than four years on the battle field.

In 1919 he was appointed teacher in German at the State Trade School in Burgas. arted a brass band to the school, which studied various works and regularly performed in the Sea Garden.

<module="photo" id="1875" maxwidth="490" maxheight="400">
The city music community "Rodni zvutsi" resumed activities. Varbanov was apointed head and conductor of the orchestra.
In 1920 under his leadership the orchestra played 3 concerts and on Burgas scene was set his opera "In the forest", with had great success among the cultural community.

His artistic work covers the period 1897-1953. The largest share in his work occupies chamber music works for piano, for solo singing with piano accompaniment for orchestra, for salon orchestra, for symphony orchestra, choral songs.
He is the author of 4 operas: "In the forest" (1920), "Deliiska shetba" (1924-1926), "Nadia" (1930g), "Hunters" (1934). The melody in his opera is closely related to the Bulgarian folklore.

He has written two operettas for children: "Children and birds", the score of which has been lost. Preserved is only the first stage, called "cuckoo". The other operetta "Gilded orphan" played repeatedly on stage in Burgas - 8 times in 1932, in Razgrad - 1933 and in Haskovo - 1935. 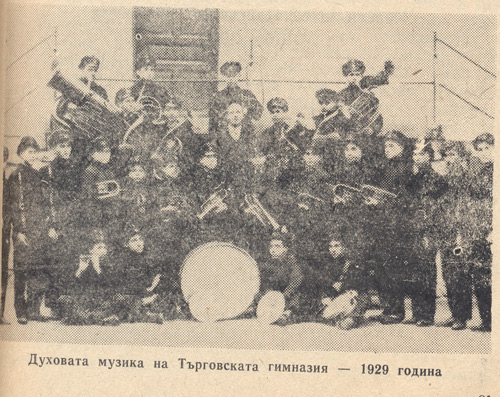 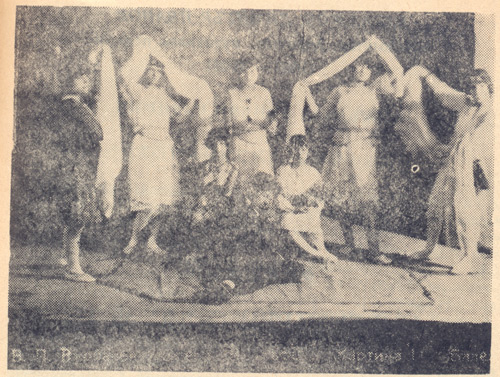 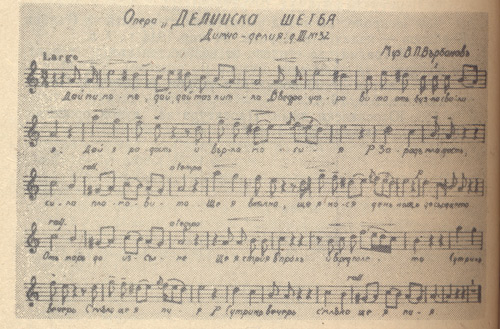 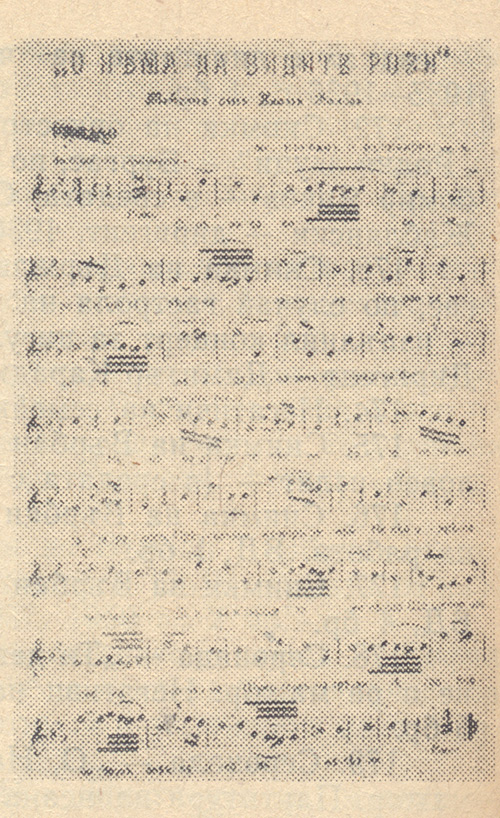 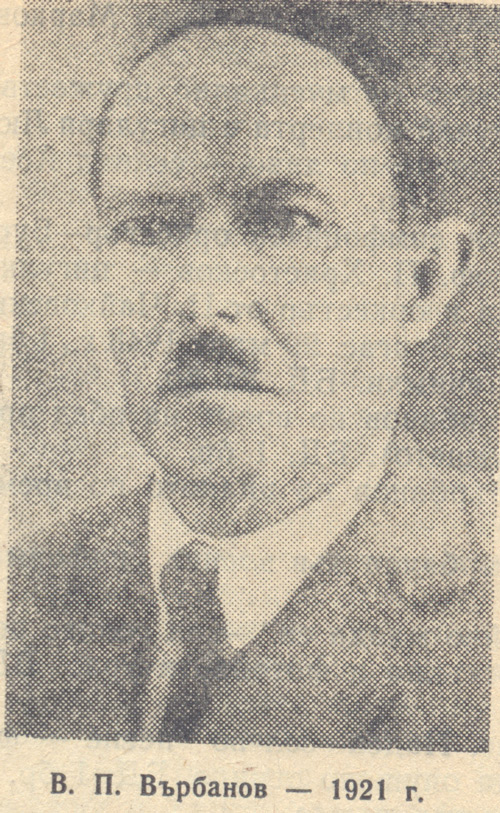