Two curious exhibits and their history in brief

Two curious exhibits and their history in brief

In the funds of the Department of Ethnography at Regional Historical Museum in Burgas are stored over 10,000 / ten thousand / movable cultural values. A number that at first sight suggests a rich history. Today, however, I want to present you two interesting exhibits and their history in brief.
The museum science in Burgas began in the 1912 with the establishment of the archaeological society "Debelt", whose main goals are: to search and collect for, preserve and study everything of archaeological value; to excite interest among the population in order to preserve and honor antiquities and to arrange and maintain a museum. In the following years, the activity of the society has its ups and downs, until the 80s of the XX century, when on June 20, 1980 the plenum of the District Council for Culture - Burgas made a decision: The Regional Historical Museum to grow from July 1, 1980 into the District Directorate of Cultural and Historical Heritage. Enlarge the material and technical base is one of the main tasks to a new District Directorate of Cultural and Historical Heritage. The attention is focused on the final completion of the the upcoming opening museum exhibitions, including that of the Ethnography Department. Scientific and researching work gained new success. Systematic collaborative researchings work with various institutes is launched, which contributes to raising the level of research activity. This contributes various exhibition activities and November 25, 1981. The Ethnographic Museum was opened. From this follows the logical conclusion that the exhibits collected in the Ethnographical Museum keep a rich history for generations. However, our work with the inventory books on different subjects shows a completely different picture. Despite the availability of methodological instructions in the library fund of the department issued in different periods of the museum's activity, the historical reference, which should accompany the exhibit in most cases is missing. When it comes to costumes or parts of costumes, the missing the historical reference not so noticeable. Thanks to the expeditions and the responsiveness of the local population, the costumes were taken complete, and this way they tell us a story. In recent years, the team of the Ethnographic Exhibition has offered its visitors several temporary exhibitions. And during settlement of that temporary exhibitions the problem with missing historical reference were found. Thanks to the initiative and responsive citizens of Burgas, the inaccuracies were filled. In 2013, Antonia Stoeva came to museum with her brother and offered to donate a children's metal swing to the museum. Considering the time in which we live and the desire to buy and sell, we were extremely pleasantly surprised. The history of the swing begins in the distant 1917 somewhere in Turkey (she could not remember whether the benefactor was bought from Istanbul or Lozengrad) and continues with the 4 generations of citizens of Burgas raised in it. In order for everything to be supported by written materials, we also got a book describing the genus of the benefactor.
While preparing materials for participation in the exposition of the newly opened museum in the town of Chernomorets, we came across a seemingly ordinary wooden jug. Placed in a composition with other exhibits gives an idea of traditional rural cuisine. But there is a curious story in itself. It became part of the museum's fund in 1979, as a donation from Kerachka Kovacheva. The following is written in the column "historical reference": made by Georgi Kondolov's cousin, grandfather Ivan Kovachev, when they lived together in the village of Velika, in Tsarevo municipality It was used during the Preobrajenskoto rebellion, for drinking water. (1903) And from now on we are left with the story of the curator and the imagination of the visitor. 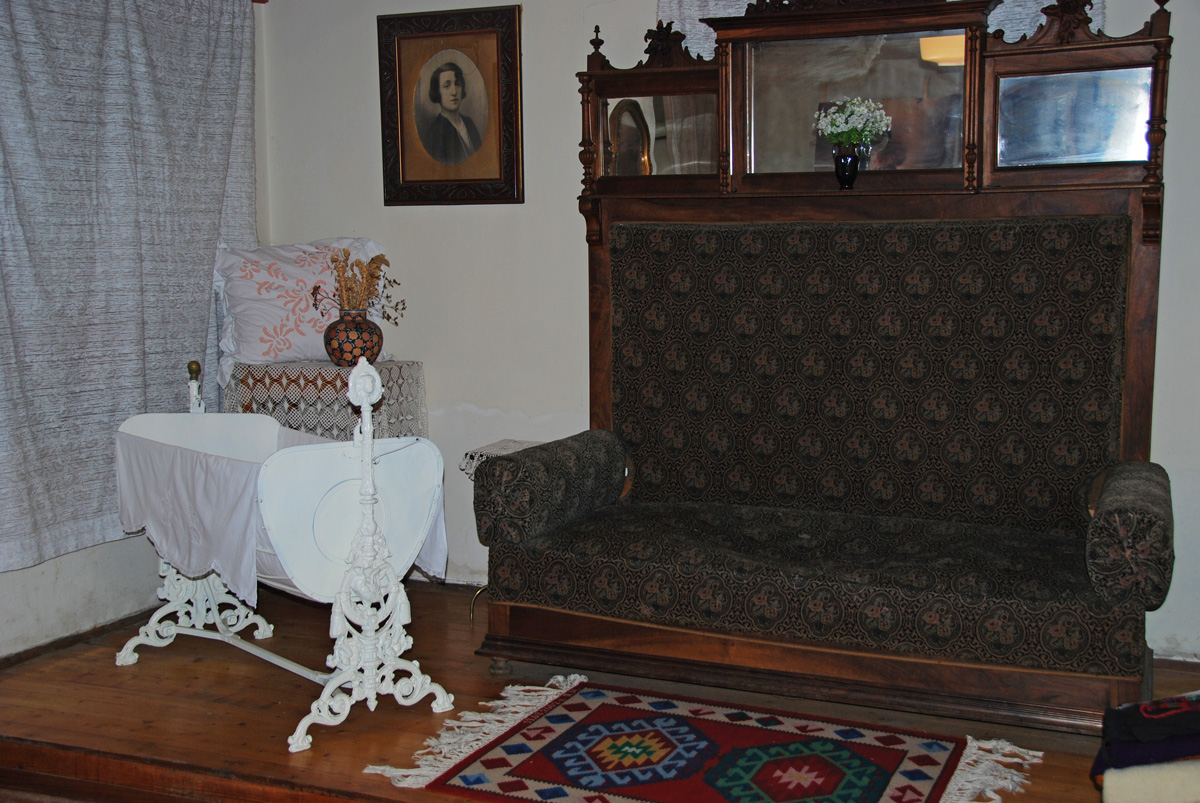 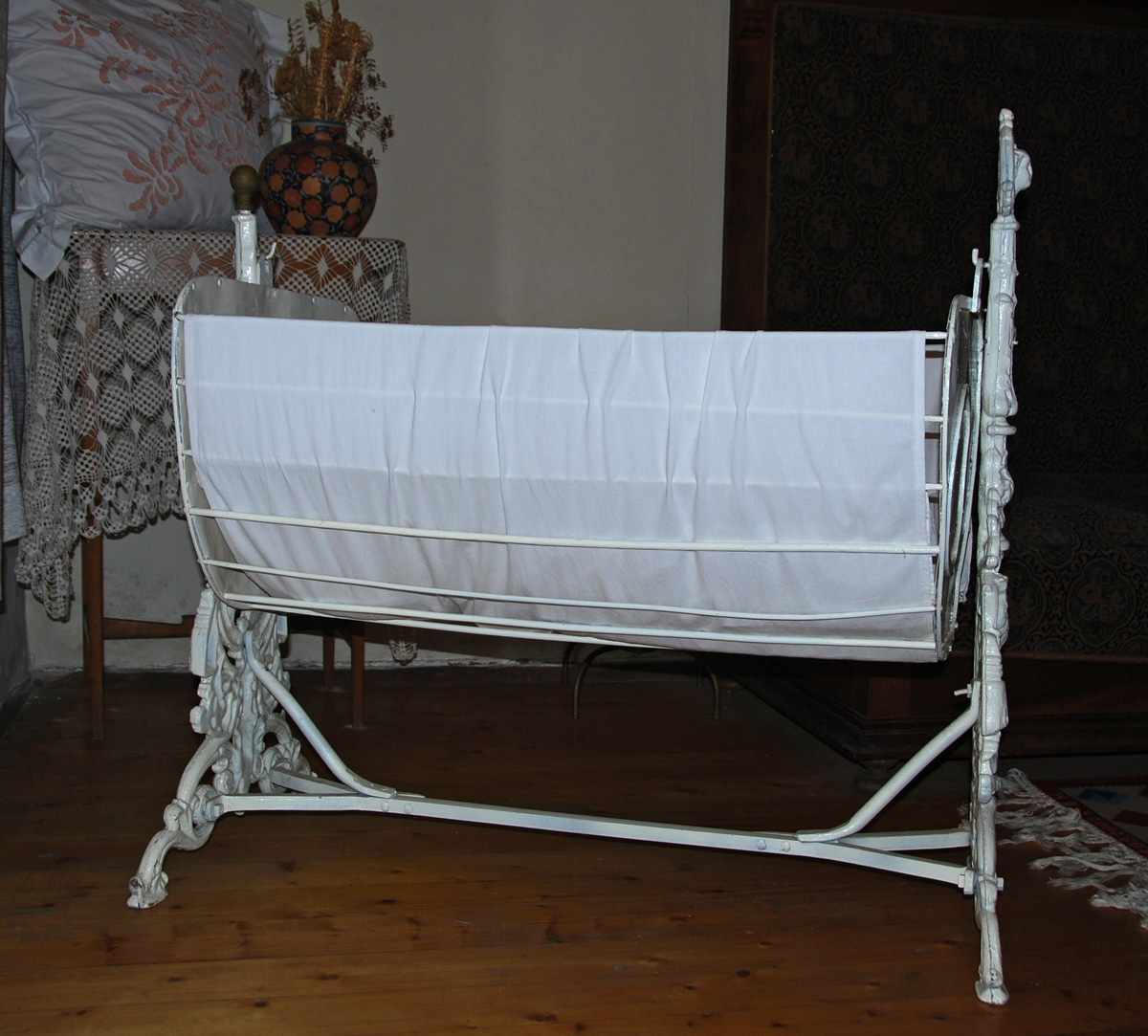 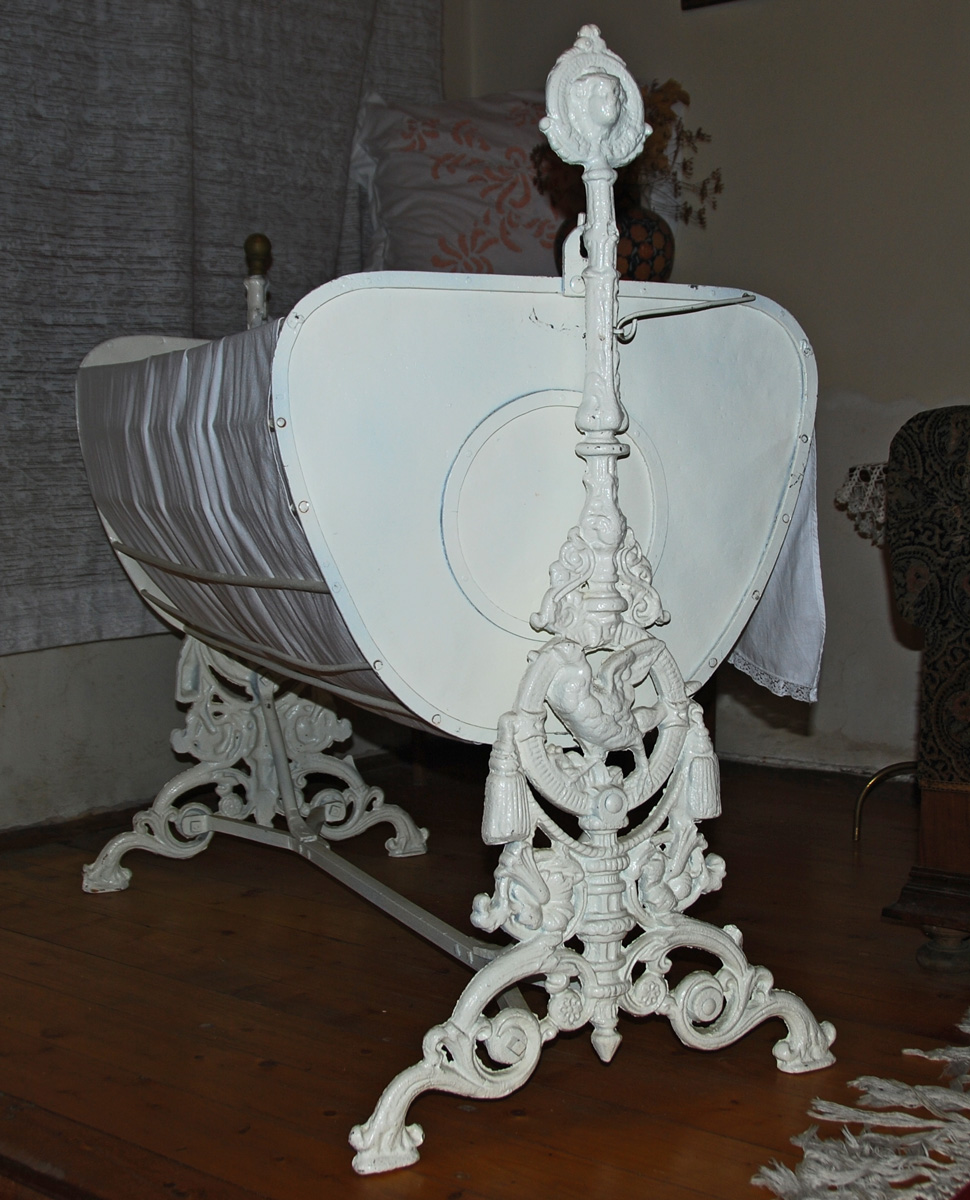 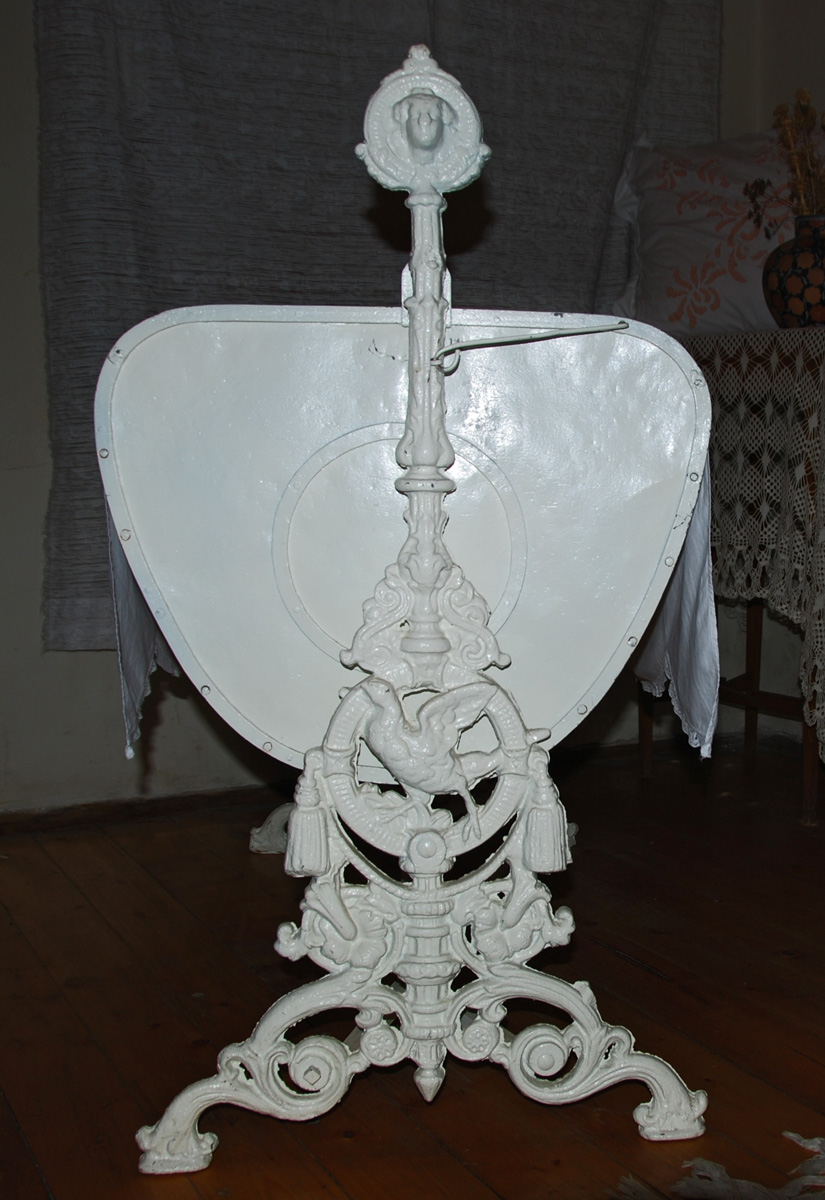 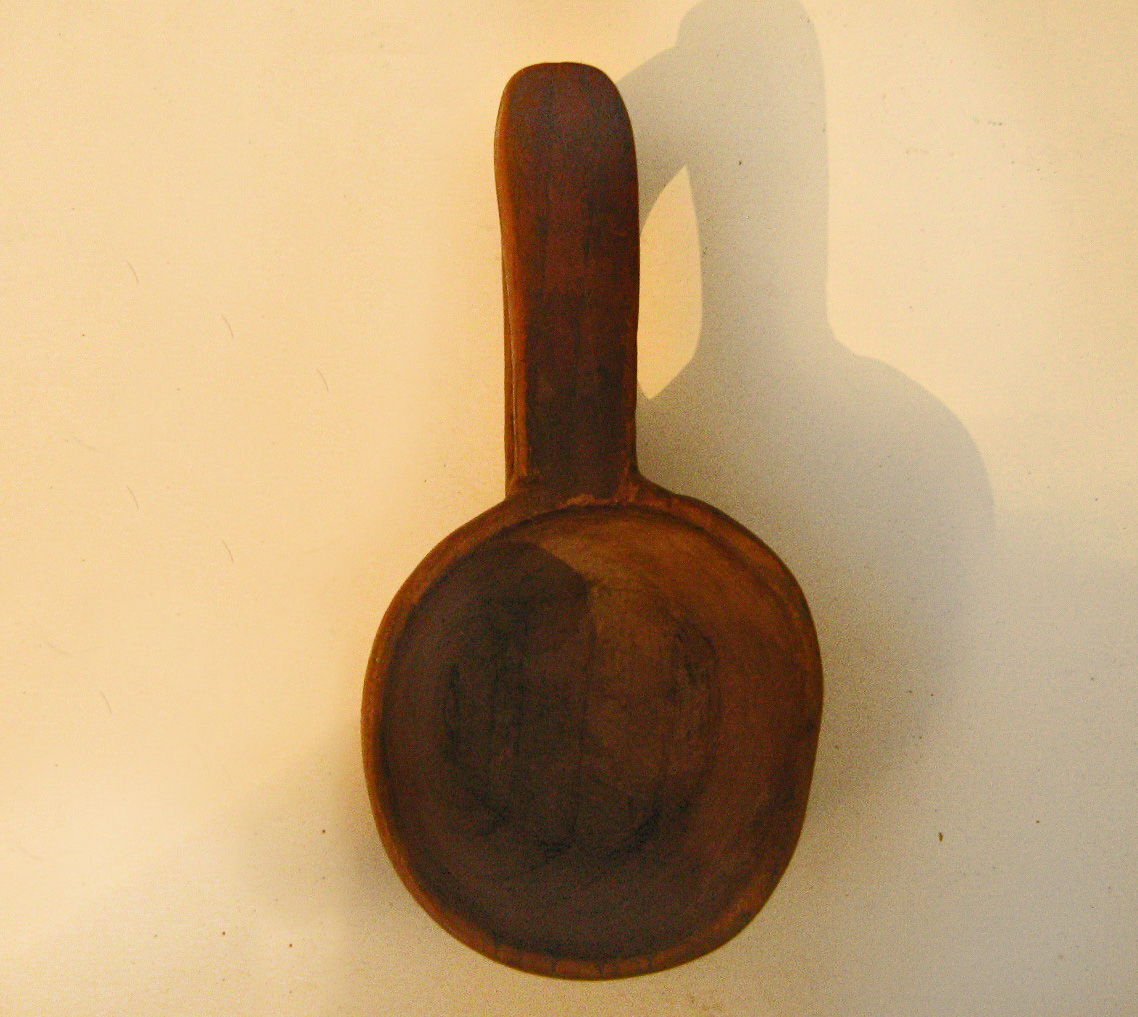 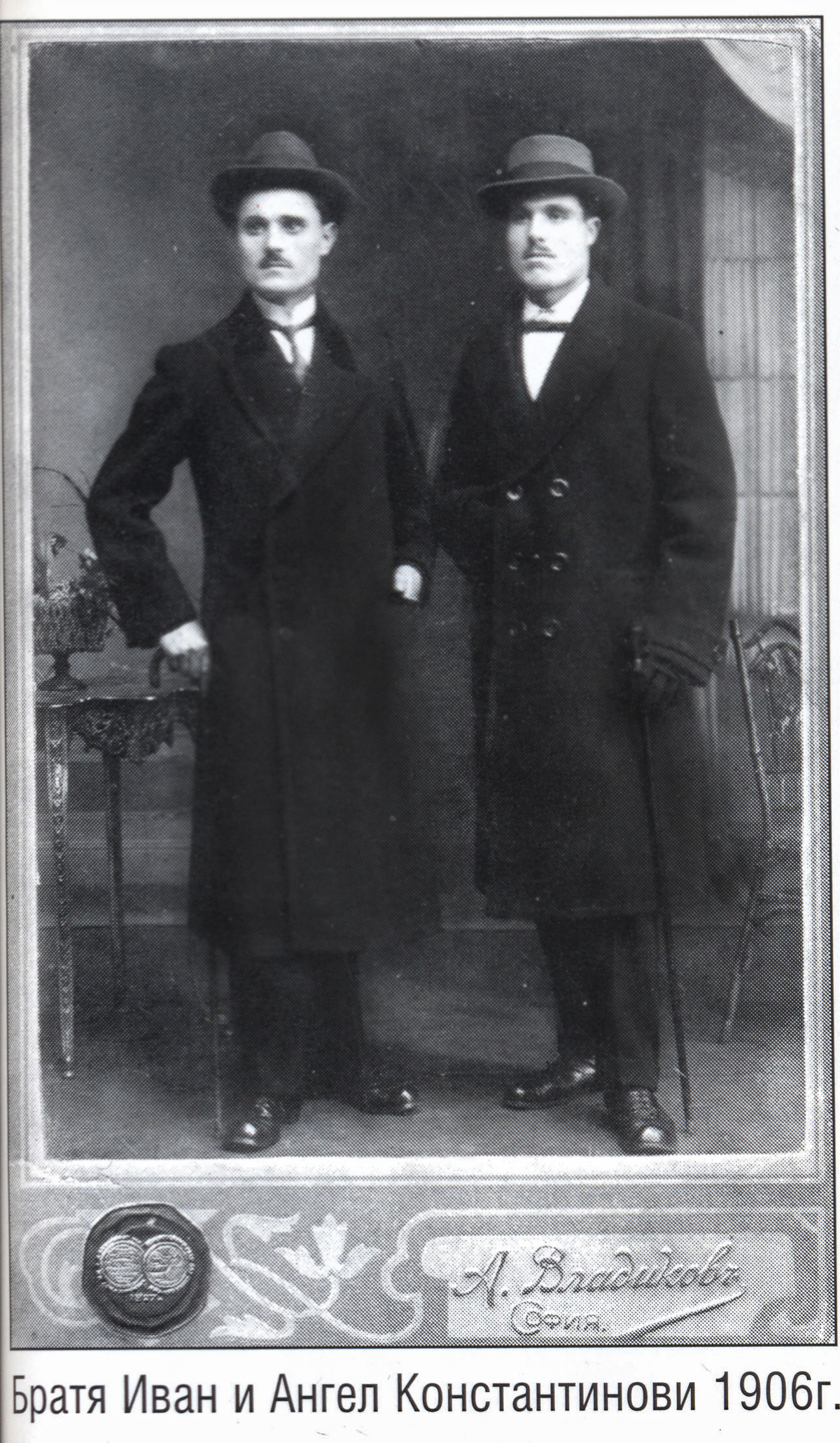 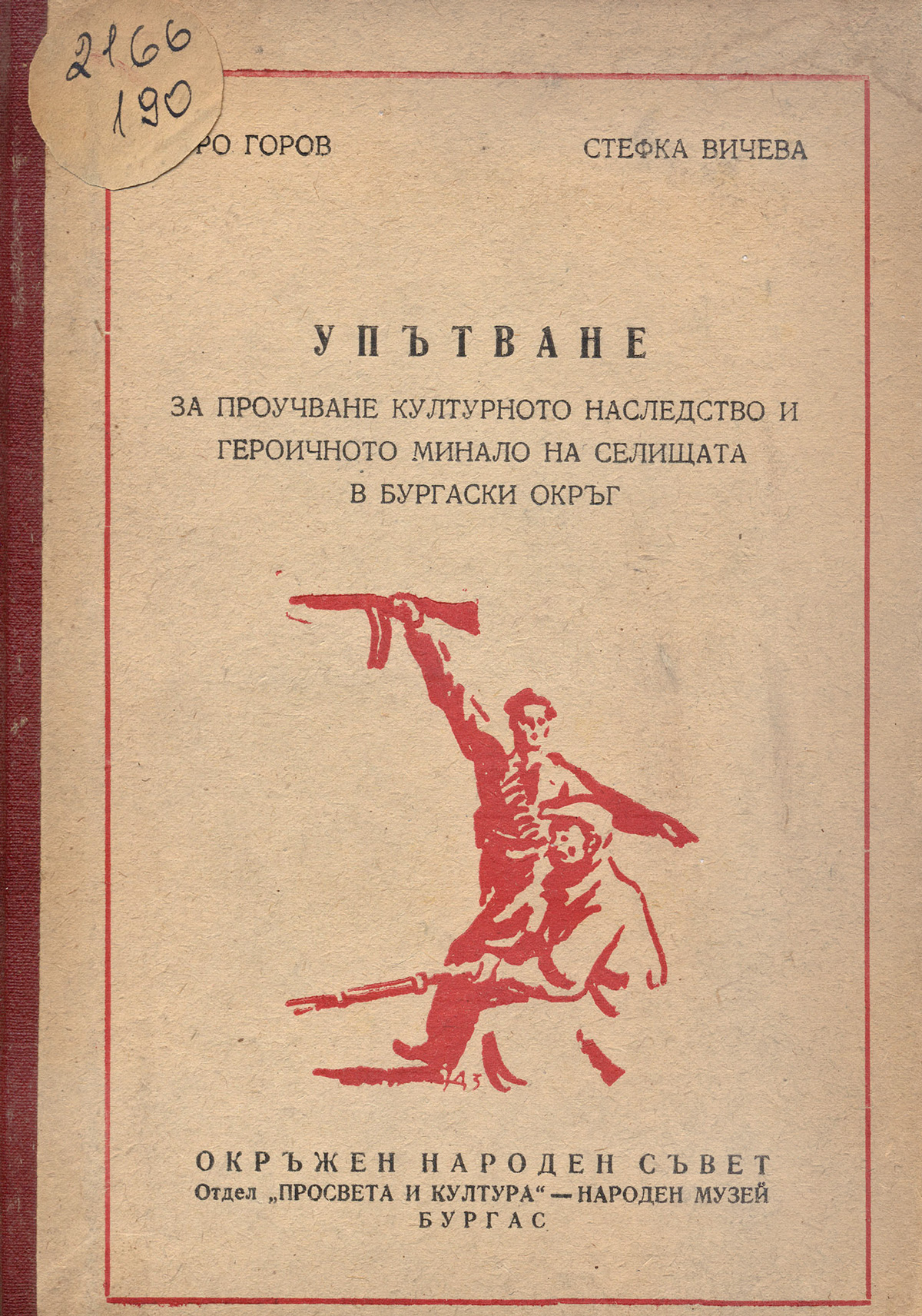 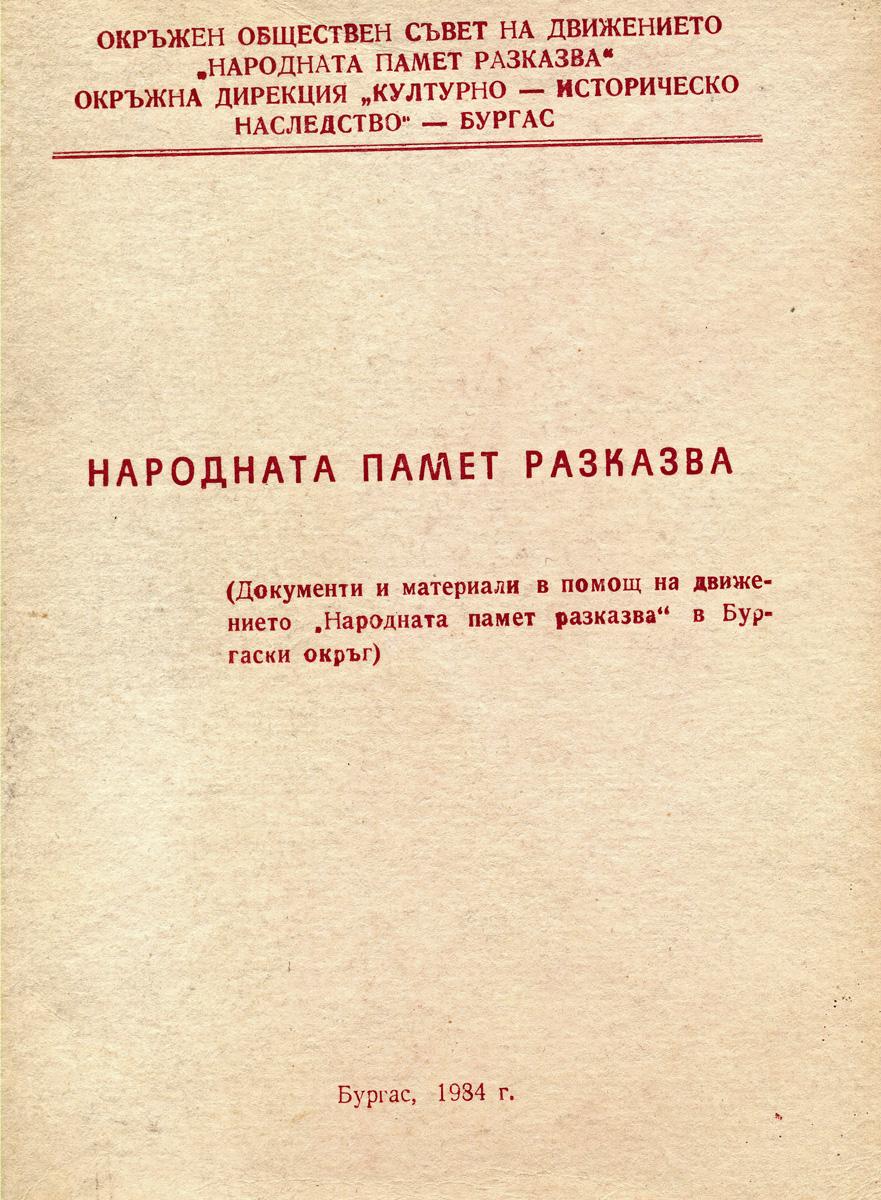