The mineral Turquoise is a hydrous phosphate of copper and aluminium that occurs primarily in the oxidation zones of copper deposits. Its crystals are rare, this mineral occurs predominantly as vein or fracture filling.

The colour is unsustainable and over time fades away. The hardness is relatively low (5-6 on the Mohs scale).

It is generally believed that the name turquoise comes from the French word "turquois" - Turkish, as the first gem stones of this mineral came to Europe from Persia (Iran) through Turkey. Russians are using the name "biryuza" derived from the Persian word "firuze" meaning stone of happiness, or "piruz" – “withholding victory”.


<module="photo" id="1278" maxwidth="290" maxheight="200">
In the eastern countries this mineral, even today, enjoys great popularity, which is why it is also called "stone of the East". They believed that the turquoise is the stone of happiness and gave it an important place in their superstitious ideas. There are many reserved amulets cut out from this mineral in the form of sacred scarabs, symbol of peace and fatherhood in ancient Egypt. In Persian it is a stone of love and fidelity, it also helps the reconciliation of spouses. There is a legend that if a woman in love presents her chosen one with a ring with turquoise, the stone will remain sky blue while she still loves him. Due to its beautiful blue-green colour, turquoise strengthens eyesight and helps with eye disease.

The most beautiful natural turquoise, which has evenly saturated blue colour, comes from the well-known Nishtapur deposit in North-eastern Iran. Other large deposits have been found in U.S. states Arizona, Colorado and New Mexico, Sinai Peninsula in Egypt, in Tibet and other. In Bulgaria this mineral occurs in the ore field Spahievsko.

Turquoise is one of the most beautiful gems and its popularity remains independent of the fashion vagaries. 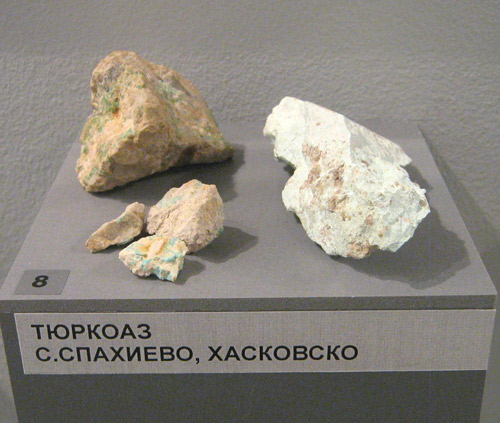 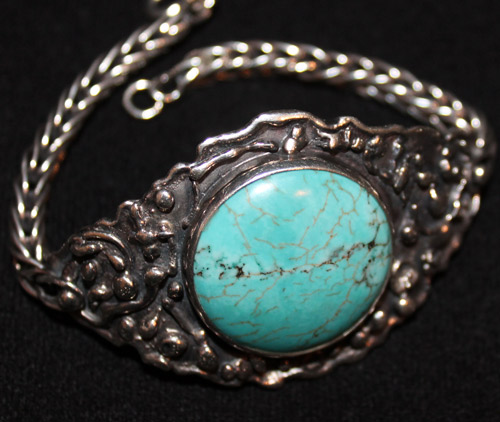 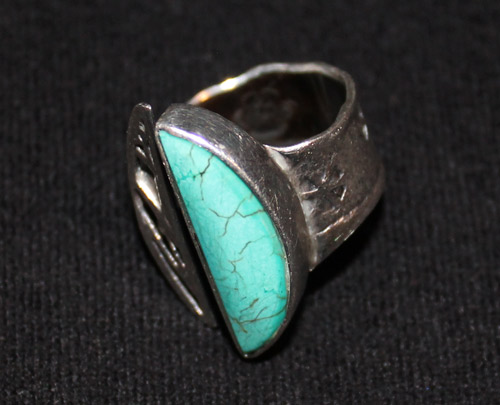 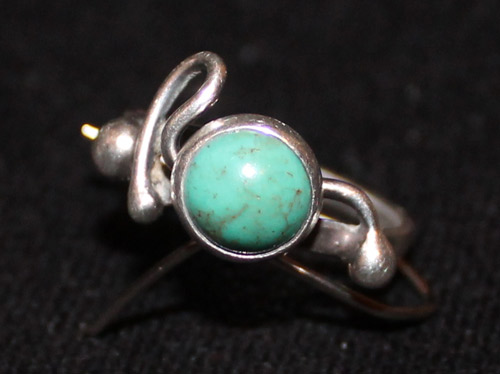 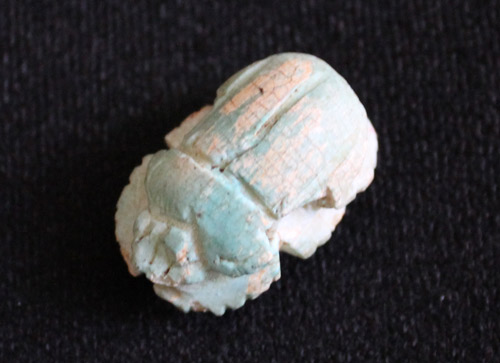