Tree frogs are a diverse family of amphibians. More than 800 species of this family are described, distributed in North and South America, Australia, Northwest Africa, Europe and part of Asia. There is only one species in Bulgaria tree frog family and this is one of our most beautiful frogs. In the past, tree frogs have been used as a barometer, as they react by croaking in the approaching rain. The tree frogs is a medium-sized frog, with a slender body and thin, long hind limbs. Her body length varies from 30-40 mm, rarely over 50 mm. Her head is wide, with a rounded snout. It has well-developed tympanic membranes and a horizontal elliptical pupil. The tips of her fingers are extended into small discs (suction cups), which serve to attach to smooth vertical surfaces, such as the leaves of shrubs and trees. The hind legs are much larger and stronger than the front ones, which allows them to jump quickly. The skin on the back is smooth and the skin on the abdomen is grainy. The backside of the body is colored in deep grass green, but can vary depending on the substrate and temperature in different shades of gray and brown. A dark line runs along the sides of the head and body. The belly is gray-white or yellowish-white. In males the goose is dark gray. They differentiate from the female and the large brownish-yellow sound resonators in the throat.
The tree frog is active in the evening and at night. During the day they can be detected less often, mainly during the reproductive period or in humid, cloudy weather. Prefers wetlands, mixed and deciduous forests, mountain meadows, city parks, most often near stagnant water bodies. Winters on land. In Bulgaria it is found throughout the country up to 1300 m above sea level, but is found in Pirin and Rila at altitudes up to 2300 m. The tree frog feeds mainly on insects, most of which fly and jump. Its reproductive season is from March to May. Mating happens most often at night. The males sing around all the time and make a loud sound, thanks to their large throat resonator. It is characteristic of this species that the males sing throughout the active season. It lays its eggs in small groups and attaches them to aquatic plants. The young metamorphose between June and September. After the reproductive season, the tree frog remains close to the ponds where the eggs are laid, often on the leaves of the fern. In mid-summer it moves on the leaves of deciduous trees (poplar, linden, alder, etc.), and in many cases reaches the top of the tree. The tree frog is a protected species according to Bulgarian legislation. It is also defined as a globally endangered species. Included in Annex II of the Berne Convention (strict protection) and Annex III of the Habitats Directive. 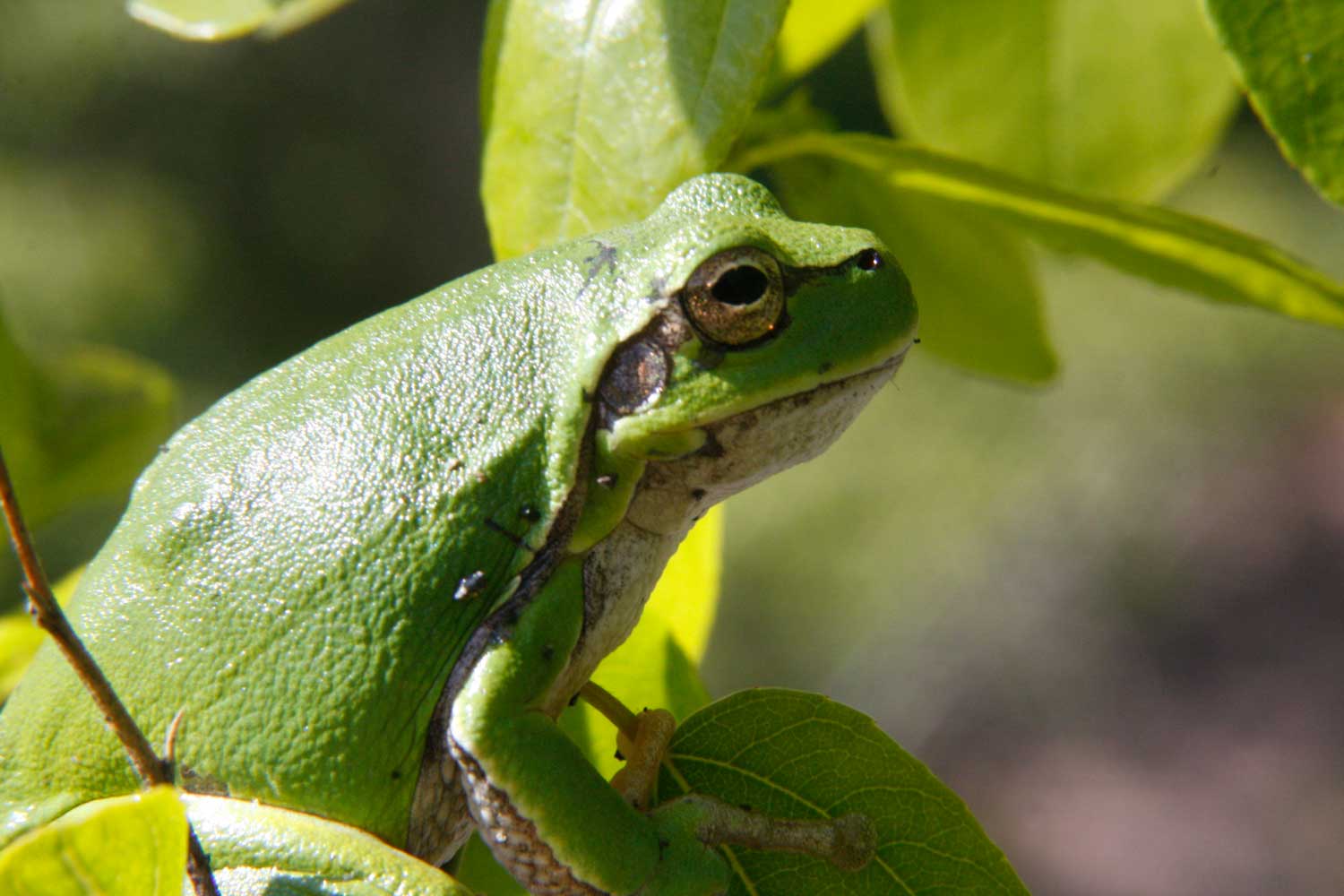 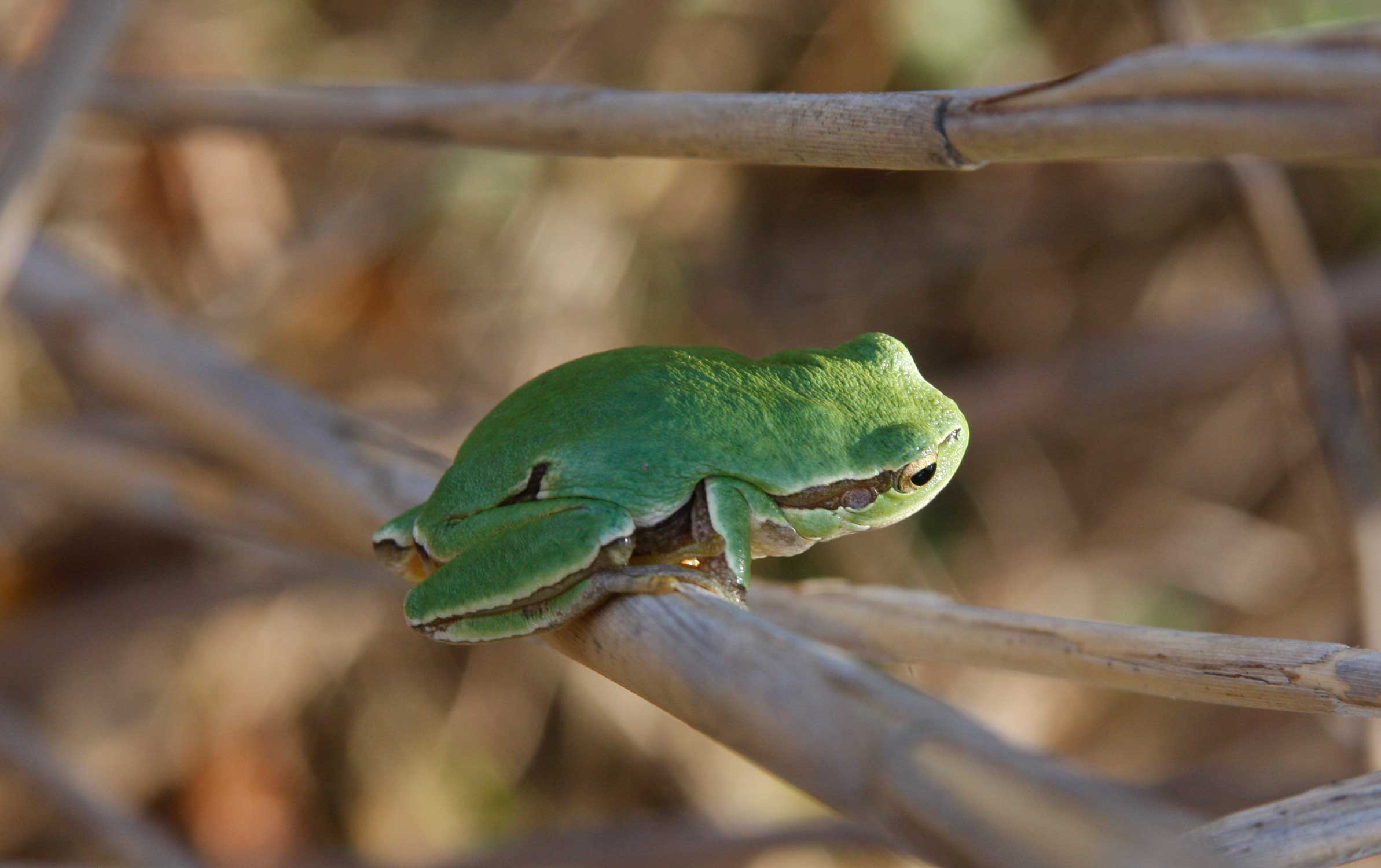 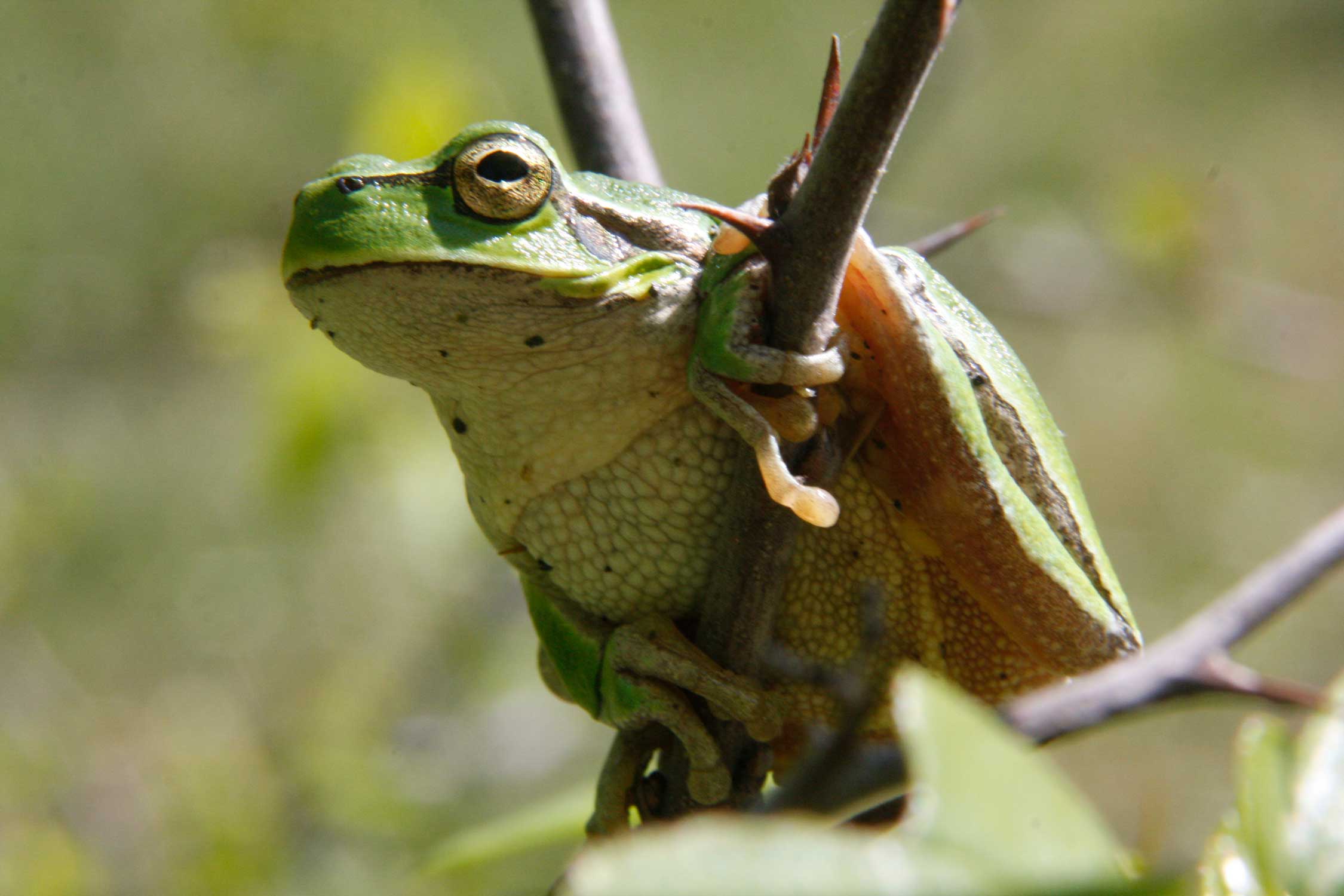 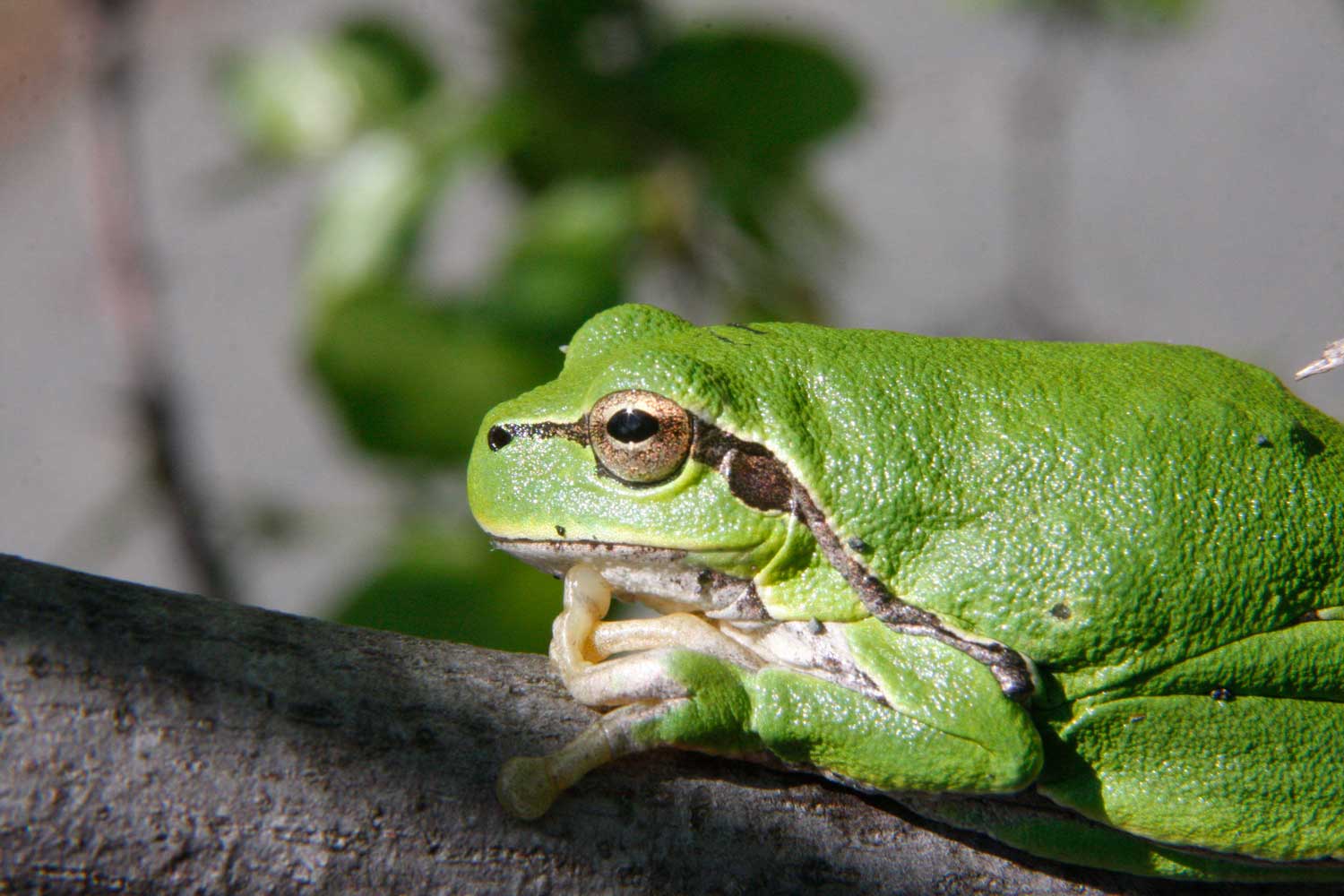 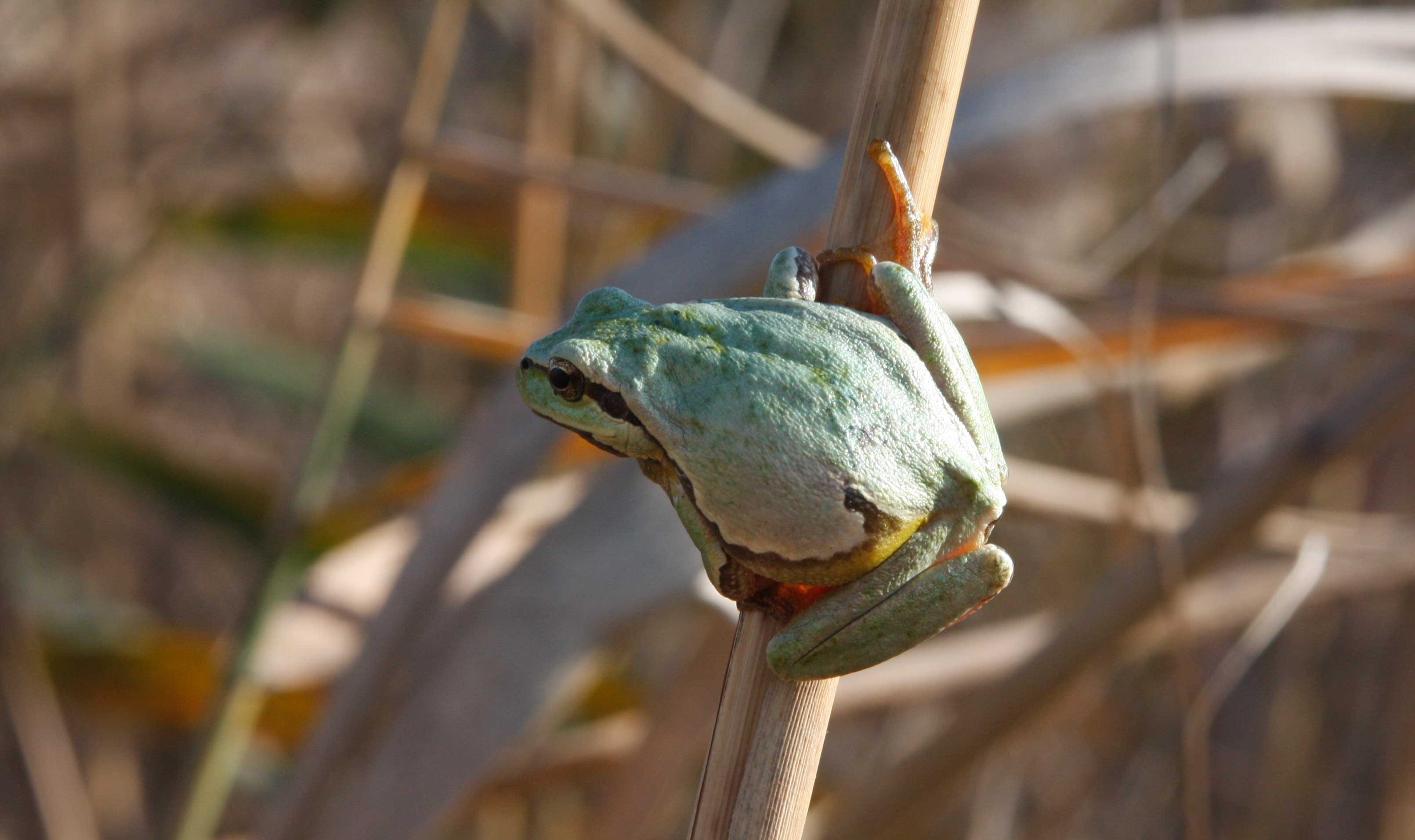 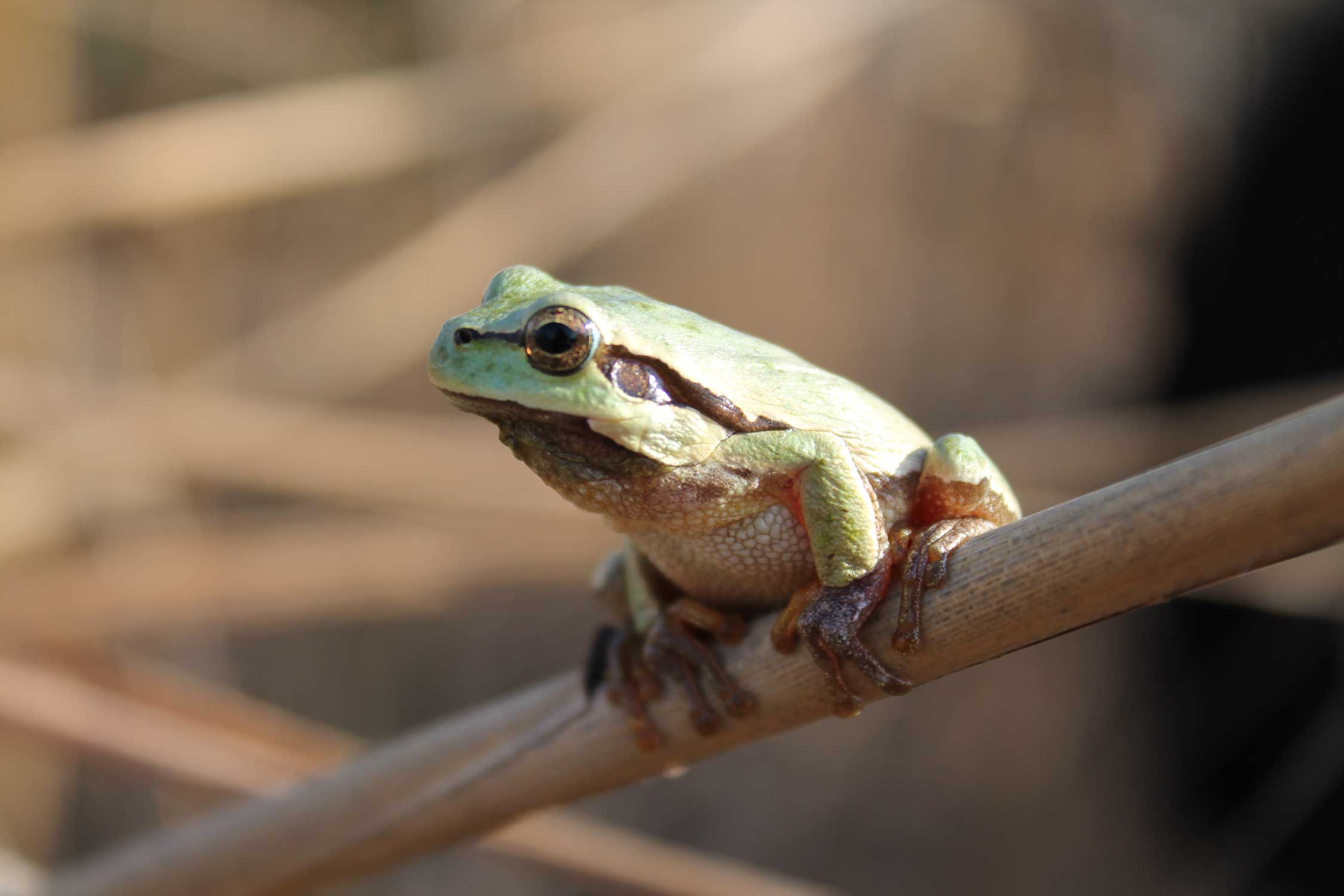 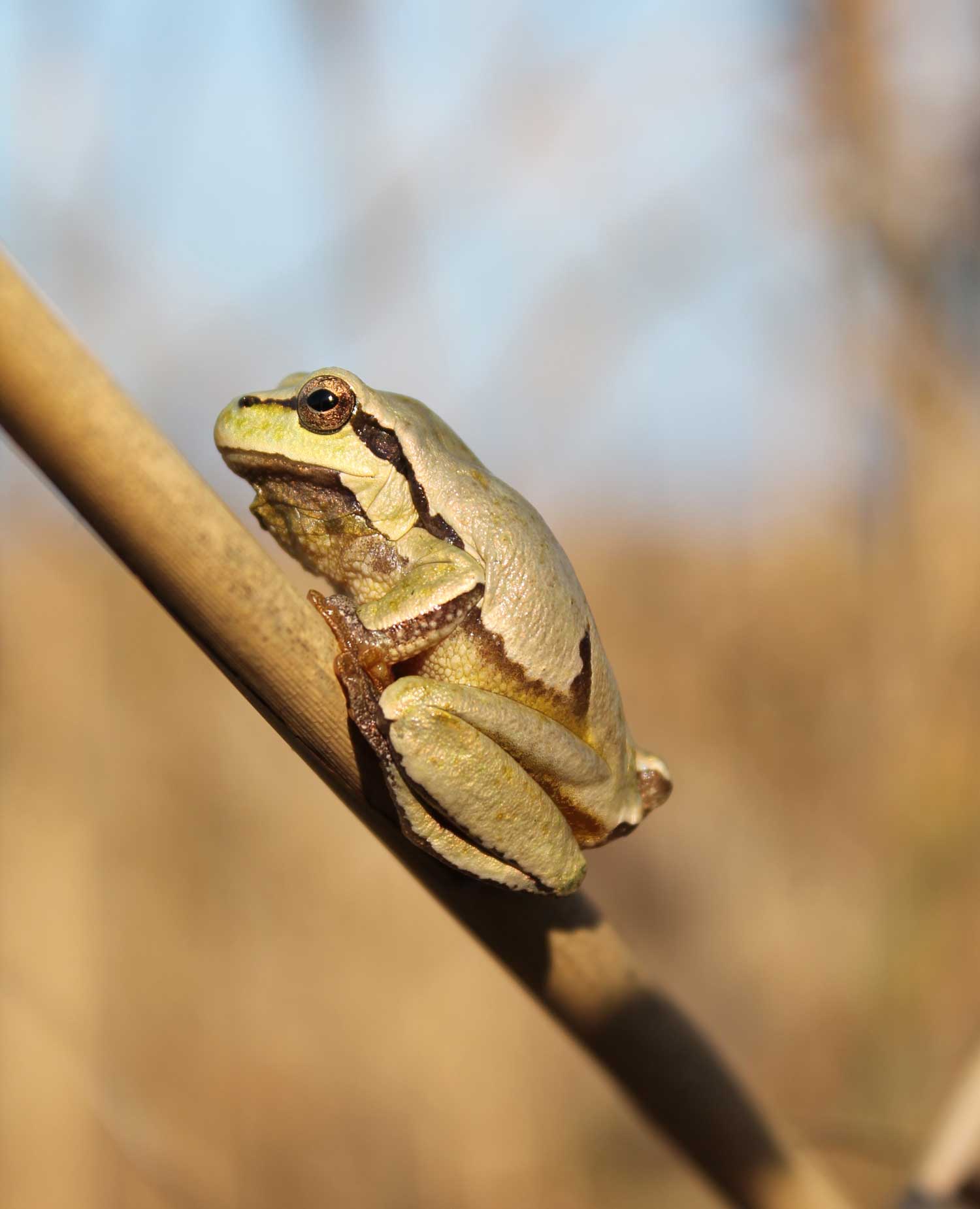 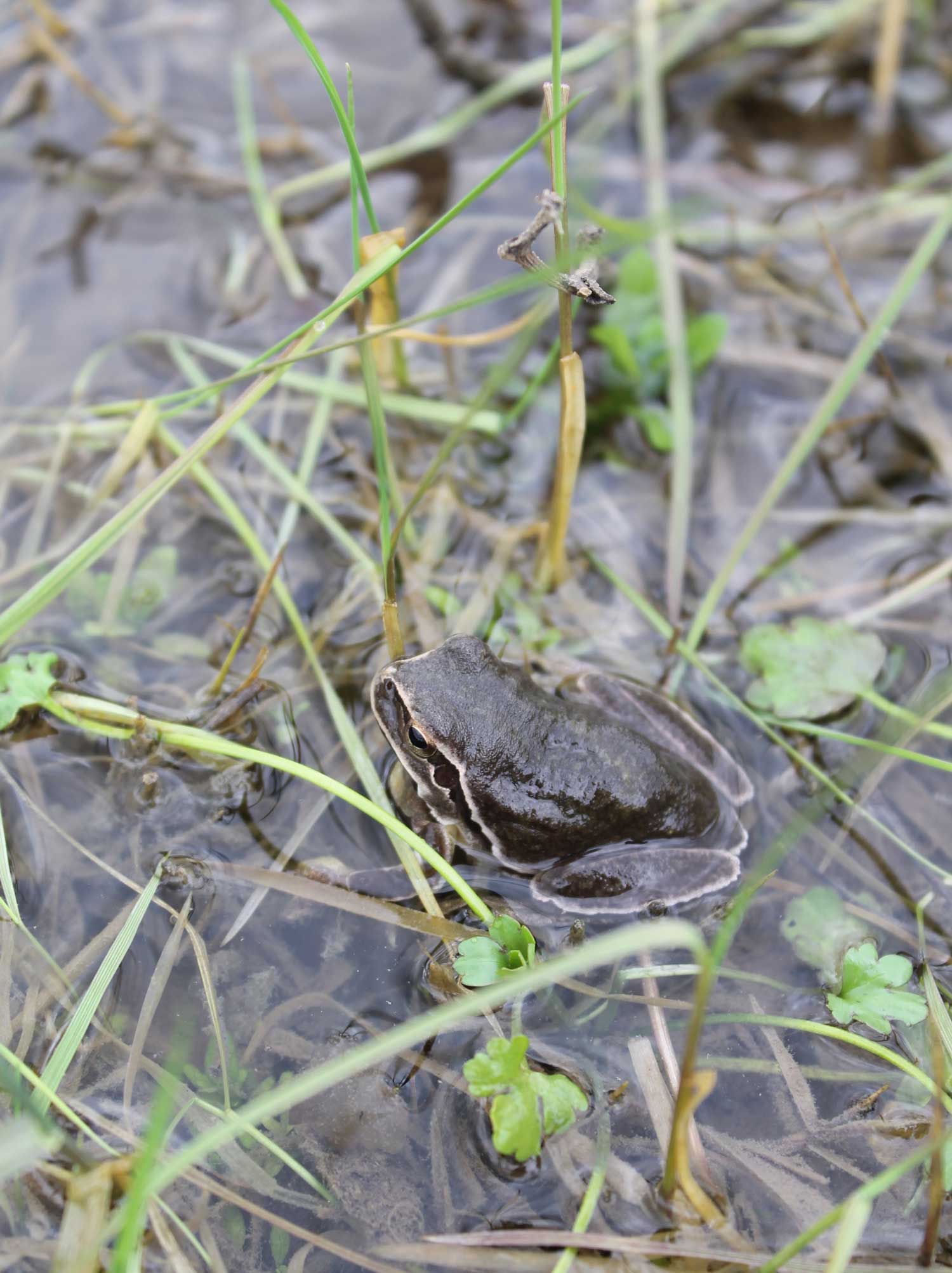