Fishing gear for inshore fishing
through the observations of B. N. Stanev, director of the former fishing school for its whole existence 1921-1933, on the sea fishing in the Bulgarian Black Sea coast until 9 September 1944.</i>

Ever since ancient times the sea provides gifts to the people living on its shores. According to Mr. B. N. Stanev in the remote and relatively recent past, we, Bulgarians, kept away from the sea and were not able to utilize its resources. In his remarks, he noted that in the early 20th century inshore fishing was conducted by local Hellenize Bulgarians. This specialized occupation was developed under extremely primitive conditions, illiterate or semi-literate fishermen; big capitalists and poor workers without own rights; without any scientific data on the sea and fish world; unsettled relations between employers and workers - fishermen. All these problems over the years adjust. One remains unchanged to this day - fishing gear used for inshore fishing.

<module="photo" id="1661" maxwidth="490" maxheight="400">
Talat (traps) / Talyan. Places for talats (Bulgarian [Talyan]) were and still are state owned, and can be rented. The talat owner did not worked alone; he had a group of workers - fishermen, led by the captain. As the captain and workers were more experienced, so the likelihood of a good result has been greater. The masters of talats used precut fishing nets designated for the exact place with a direction and size. According to B. N. Stanev most captains could not determinant how to design talats for new places. At that time along the Bulgarian coast there were only several captains were able to do this job and were charging their price accordingly. All these captains engaged in designing, cutting and sizing the talat "behind closed doors". At the end of their life they sold the knowledge only to chosen ones. Until 1919 in Burgas district worked forty-six / 46 / talats / talyans.

Seines. (Bulgarian [gribove]) This is relatively expensive equipment, but easier accessible than the talyan. The seines could be used at various convenient locations, without the need to be attached like the talyan. Because the tracking of catches and fish sale is very difficult, usually the owner of seine works with it himself. At the places that are comfortable for work and are rich in fish, the unwritten rules provision the seines to switch. The cutting and assembly of the nets for seines is easier, but there were also experienced captains that designed the equipment against accordingly fee.

Setki, longlines, sertmeta. This is smaller equipment and relatively more accessible to individual fishermen. With this inventory, usually two men work in a boat near the shore and the catch seldom got to the fish market, because it was in small quantities and could not be subject to fish trade.

Alamas and gur-gurs. According to the notes of B. N. Stanev, as of 1919 the "alama" appeared, which was later called "gur-gurs". They belong to the expensive equipment and the relations between owners and fishermen were the same as working on the talats. 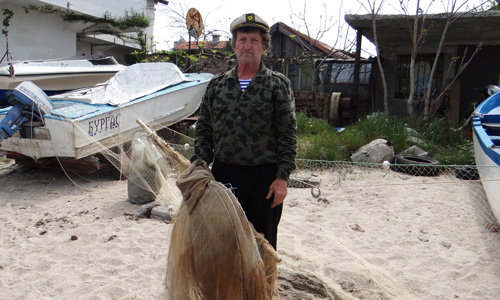 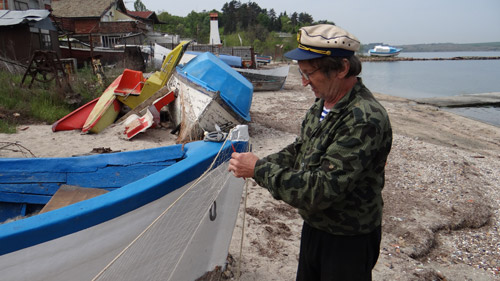 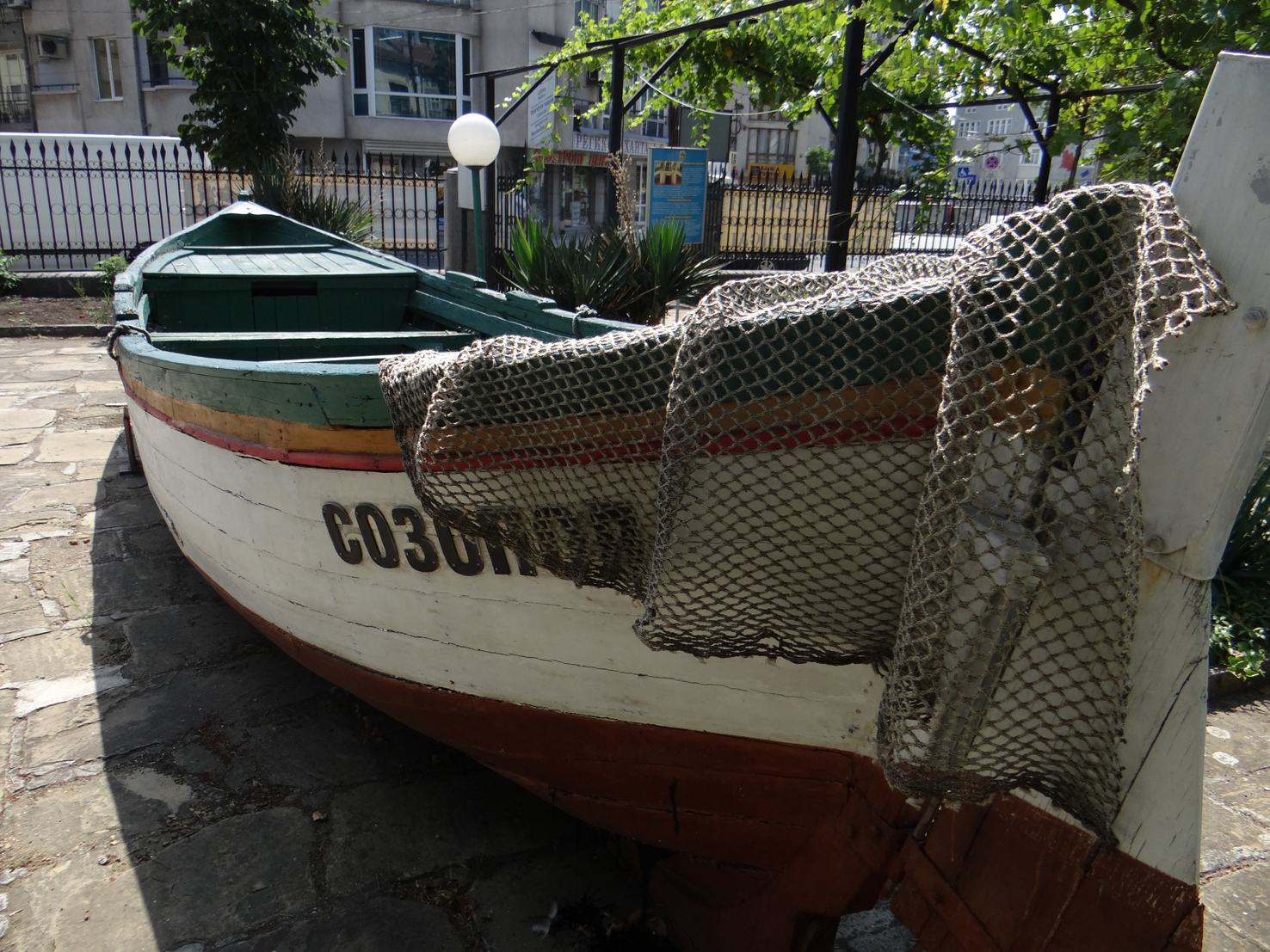 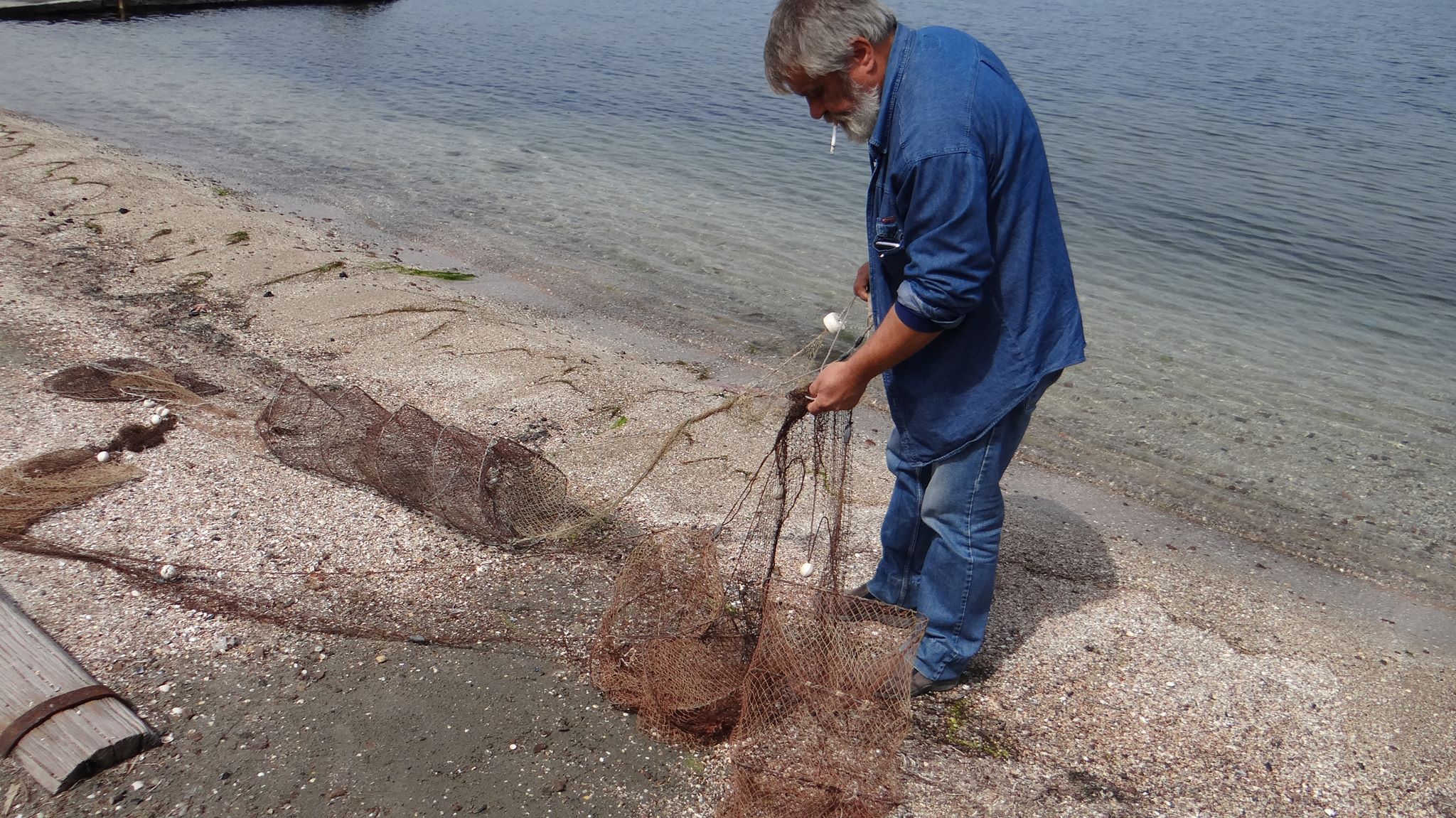 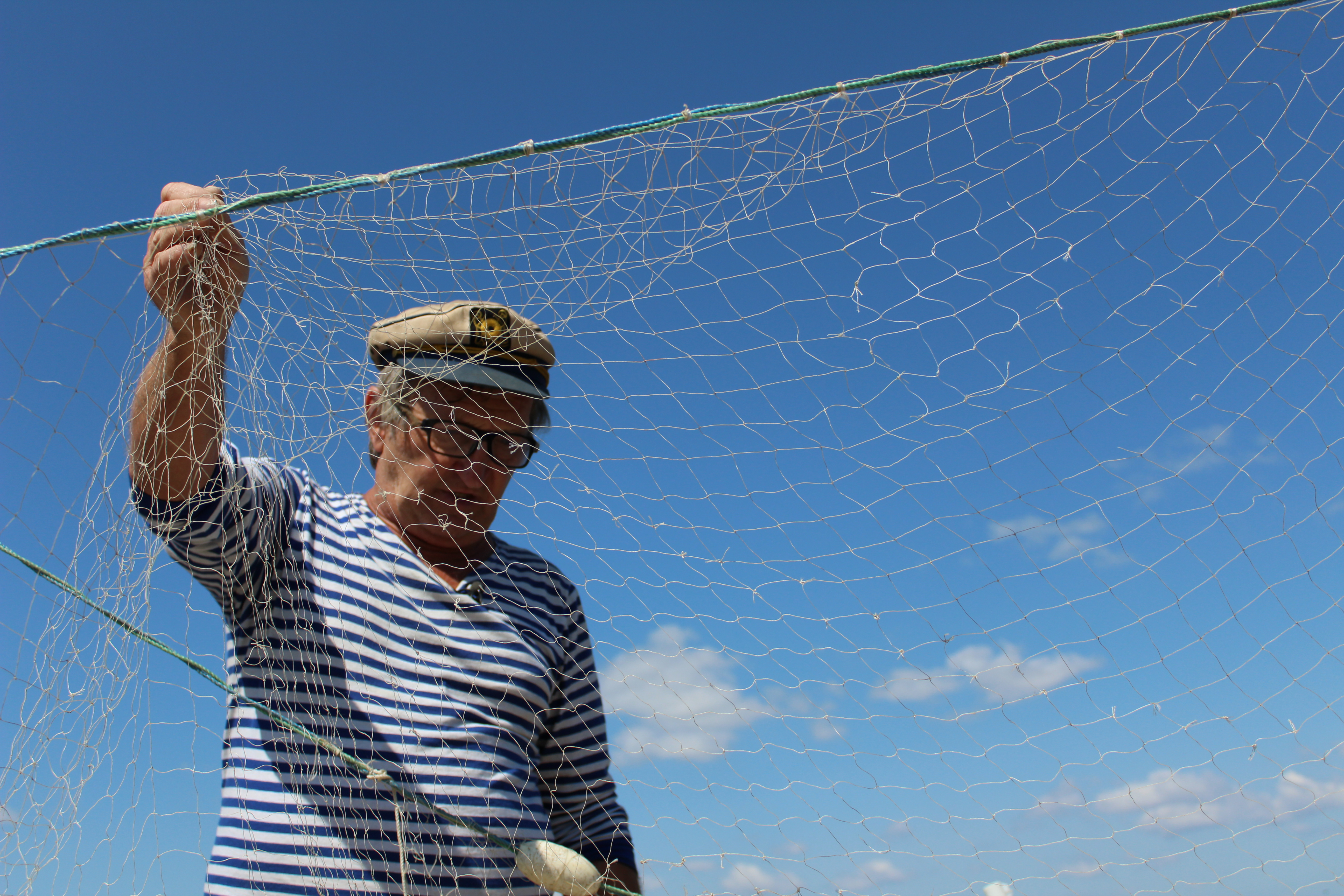 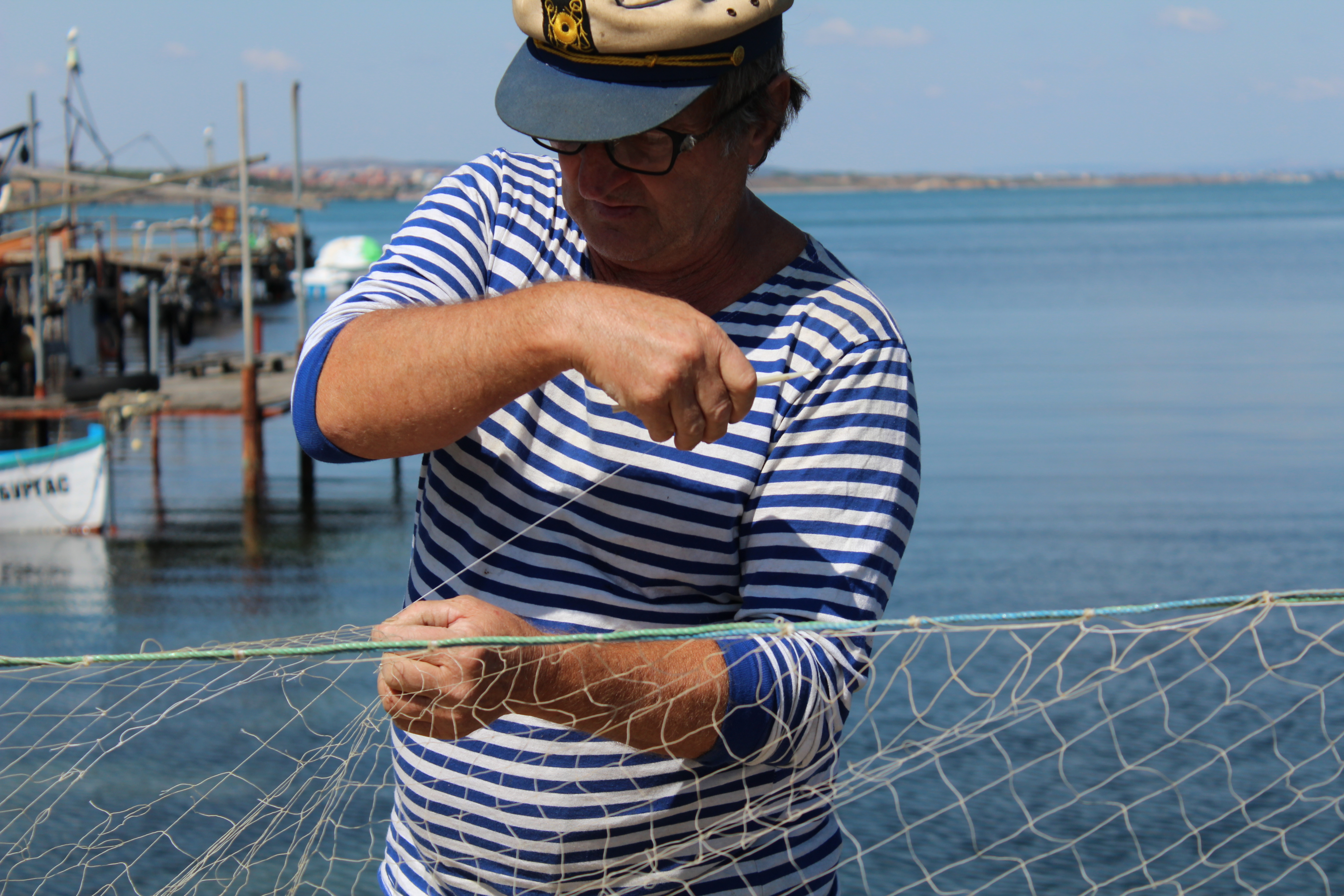 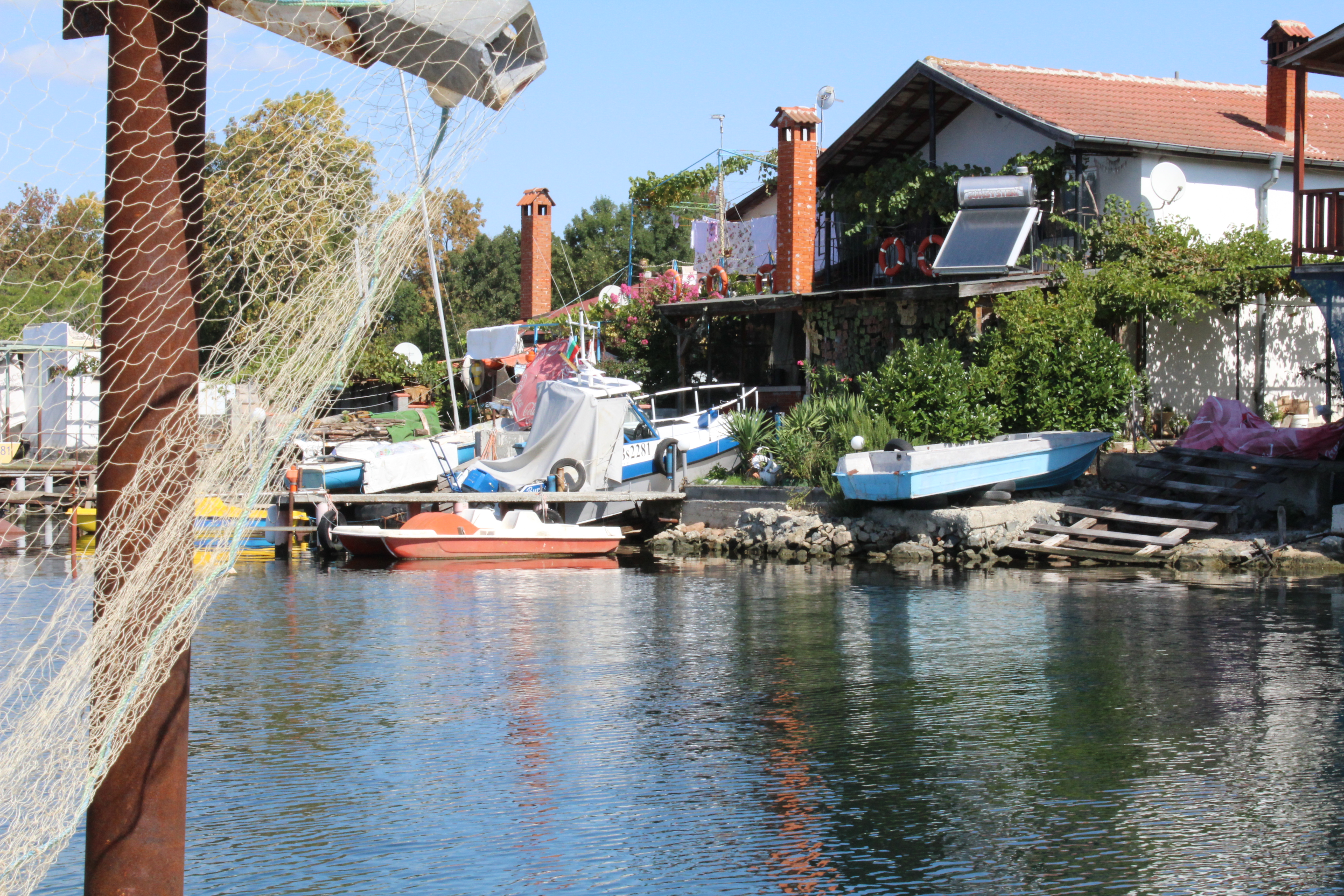 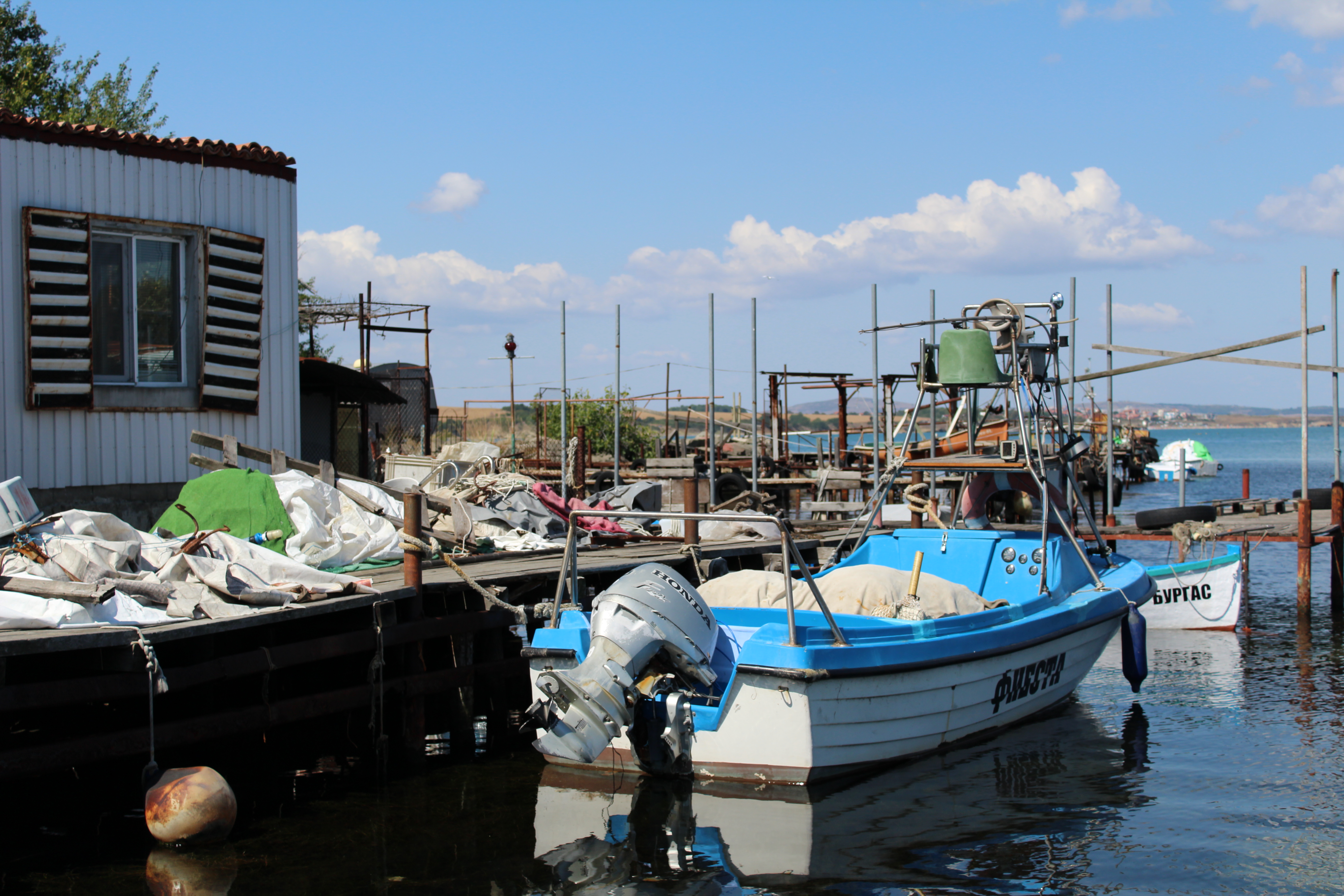 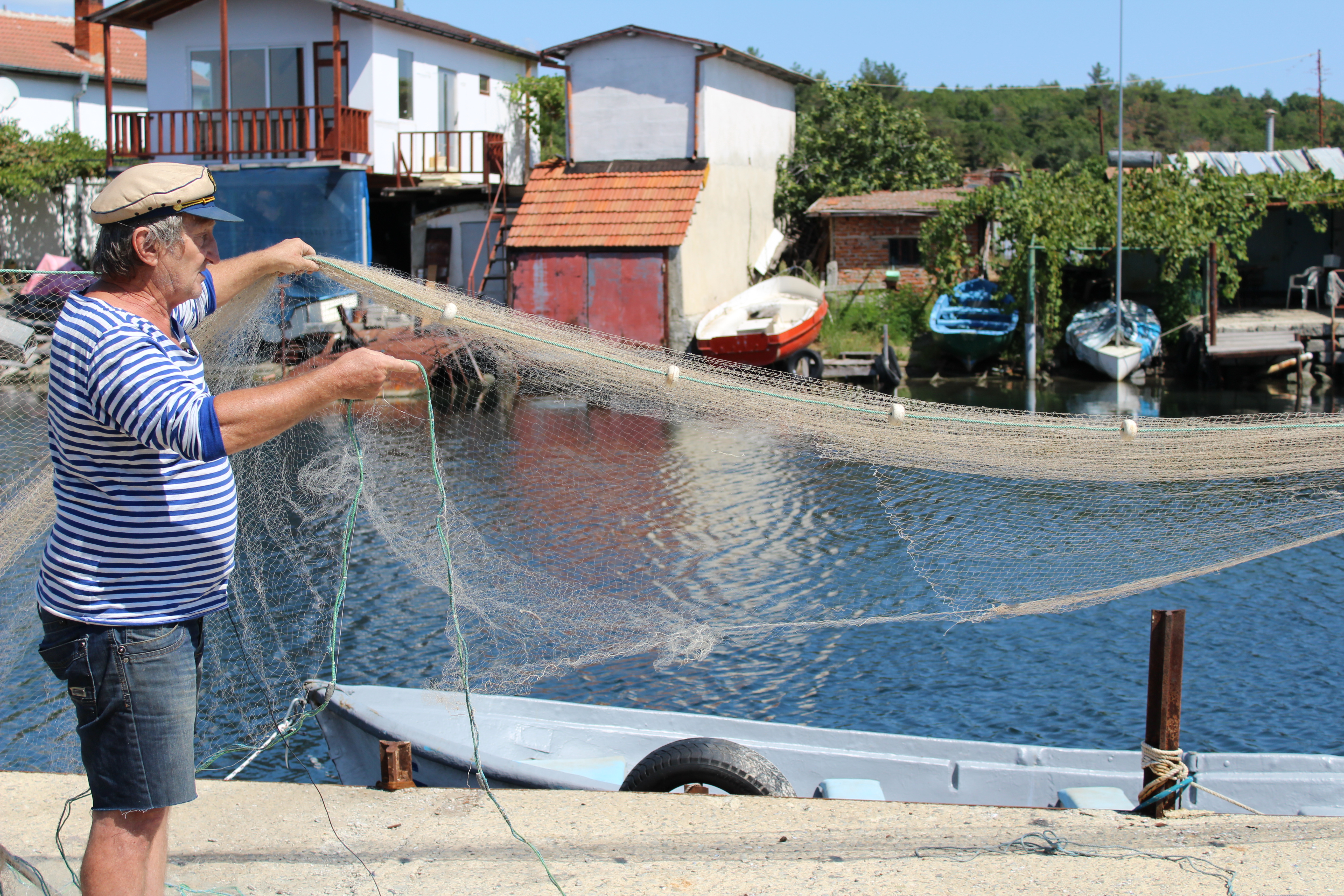