<module="photo" id="1995" maxwidth="200" maxheight="200">
Stoyan Rusev was born on February 2, 1866 in the village of Zabernovo, Malko Tarnovo. In his youth he participated in the struggles of Strandzha region for liberation from Ottoman rule.

He graduated from high school in Sliven and then for fifty-three years has been a teacher in various villages, as well as in Burgas and Sofia. From very young age Stoyan Rusev became interested in folk customs, tales and songs, observed the nestinari rituals, collected folk works from Burgas region and presented them in a rhymed way so well that a large part of his riddles, tales and word games were accepted as folk art. From 1894 to 1897 he published the magazine "Gradinka" where the readers could find riddles and word games. In every issue the author offered a different story by the Brothers Grimm, translated in Bulgarian and of course beautifully illustrated. In 1896 the majority of these stories he published in a separate booklet. In the subsequent years, he started publishing the newspaper "Slaveiche", which was also well known and loved by generations of children. In the same period Stoyan Rusev adopted the pseudonym Dyado Blago, with which he became famous. His first book of riddles is illustrated not by anyone else but Vadim Lazarkevich - favorite children's artist for more than 100 years. 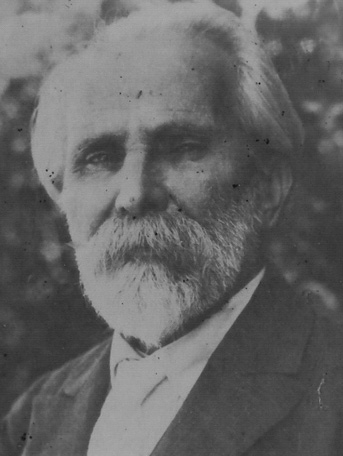 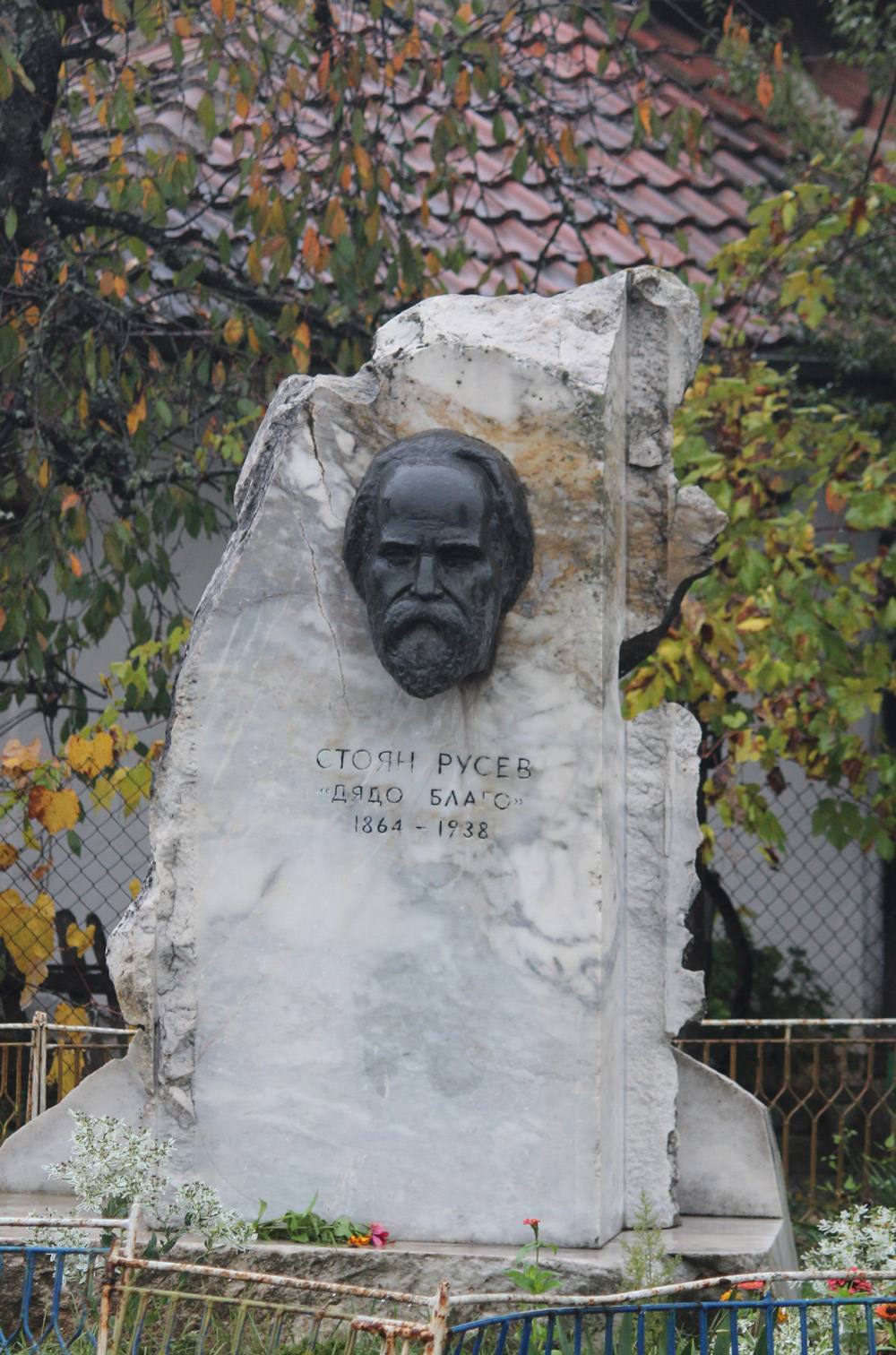