<module="photo" id="37" maxwidth="250" maxheight="400">
Variety of Quartz, SiO2, Silicon Dioxide
The colourless, transparent water-like quartz crystals are called crystal. The word “crystal” comes from the Greek krustallos, meaning the ice. Ancient people believed that the rock crystal is water frozen for eternity. For them this was the most transparent and coldest stone that exists in the world. The places where it was found were called glaciers. Rock crystal is one of the most common forms of crystal quartz. Rock crystal sources are found in Brazil, Madagascar, Ural, Ukraine, Canada, USA, Japan, Switzerland and others.
The purity of this quartz variety is the basis of many legends and myths.
Miners believed that the gods and spirits live in palaces of rock crystal. Even today the Native Americans place it as a sacred stone in the cradle of the newborn. Through this stone during meditation Buddhists achieve higher state of consciousness and the crystal balls of clairvoyants from the antiquity are made of rock crystal. Religious objects made from rock crystal - balls, eggs, cups, etc. were valuable enormously.
Rock Crystal is the gemstone symbolizing the richness of Earth, it brings happiness and good luck. 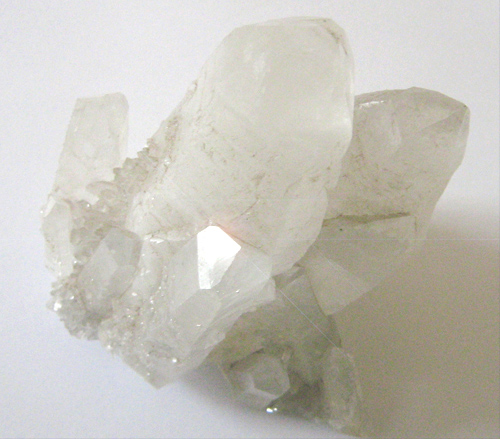 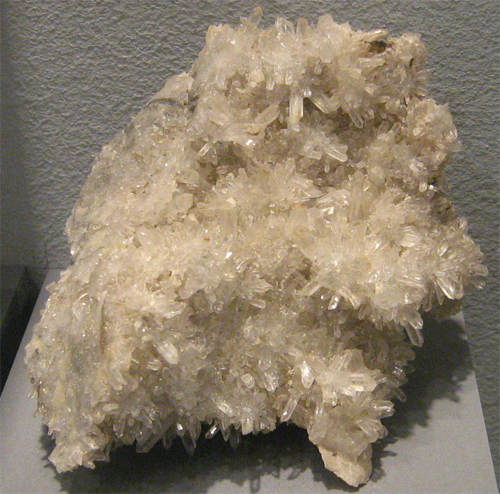 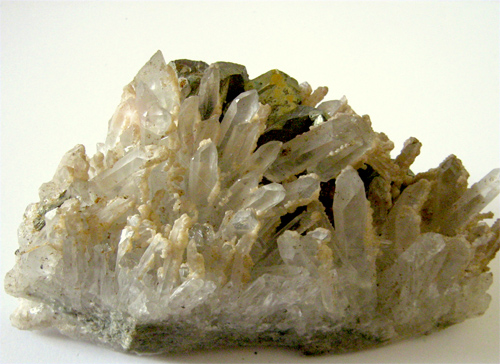 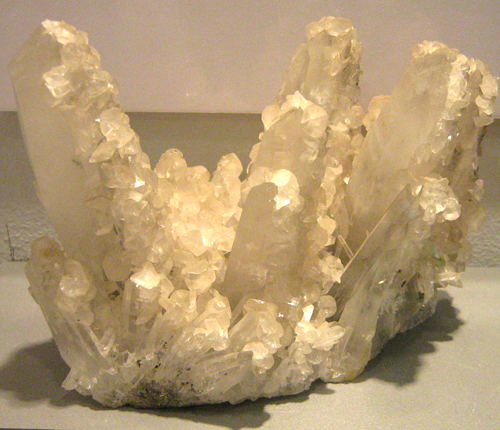 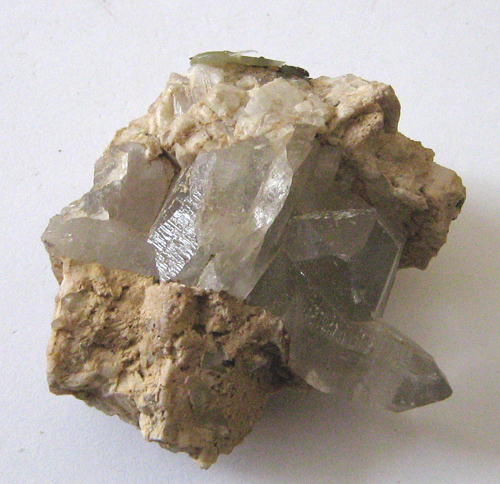