"Conducting the music, he does the best he can. Right there, in front of the orchestra and the audience, merging and inspired with the music that he builds, he lives most truly, most fully.", Biserka Gramatikova

Born in Burgas on June 29, 1948, Emil Chakarov is connected to the music from an early age through violin lessons. But his real passion is conducting. Here is what he told Parallels magazine in 1975:
"…In fact, I want to admit that no teacher has directed me to the art of conducting. This has been my unconscious desire since I was a child. Neither my parents nor I can say why I wanted to conduct. At a very young age I stood in front of the radio and conducted to the surprise of all the family…"
He graduated the Music School in 1967 and after that he sing up at the The Faculty of Theory of the Academy of Music as a student. His unique talent and hard work make him a winner of lot of international competitions. He was most strongly effected by the great Herbert von Karajan, whose competition for young conductors Emil Chakarov won only at the age of 23. This event of his life marked the beginning of his impressive career, which took place on the biggest music stages. This is the reason why it is a privilege for the Regional Historical Museum in Burgas to present to the public his tailcoat, with which he won his first Karajanova Award.
The tailcoat and other items of the conductor were donated to the museum in 2019 by his former teacher Mrs. Radka Pamukova, with whom Emil Chakarov has an extremely close relationship. She chose to preserve the memory of him in his hometown – Burgas city. 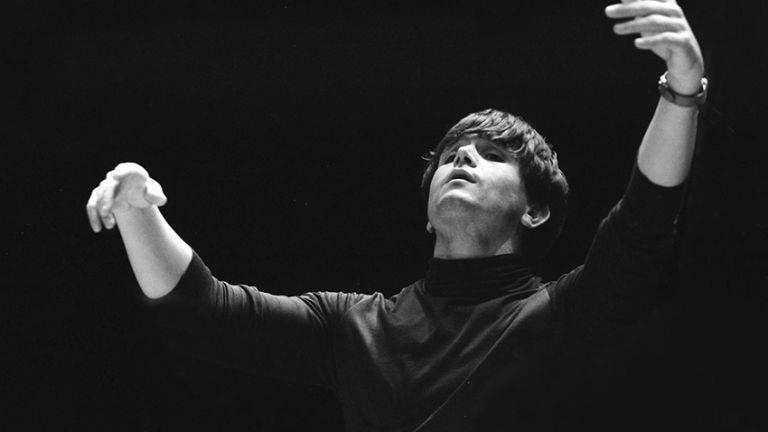 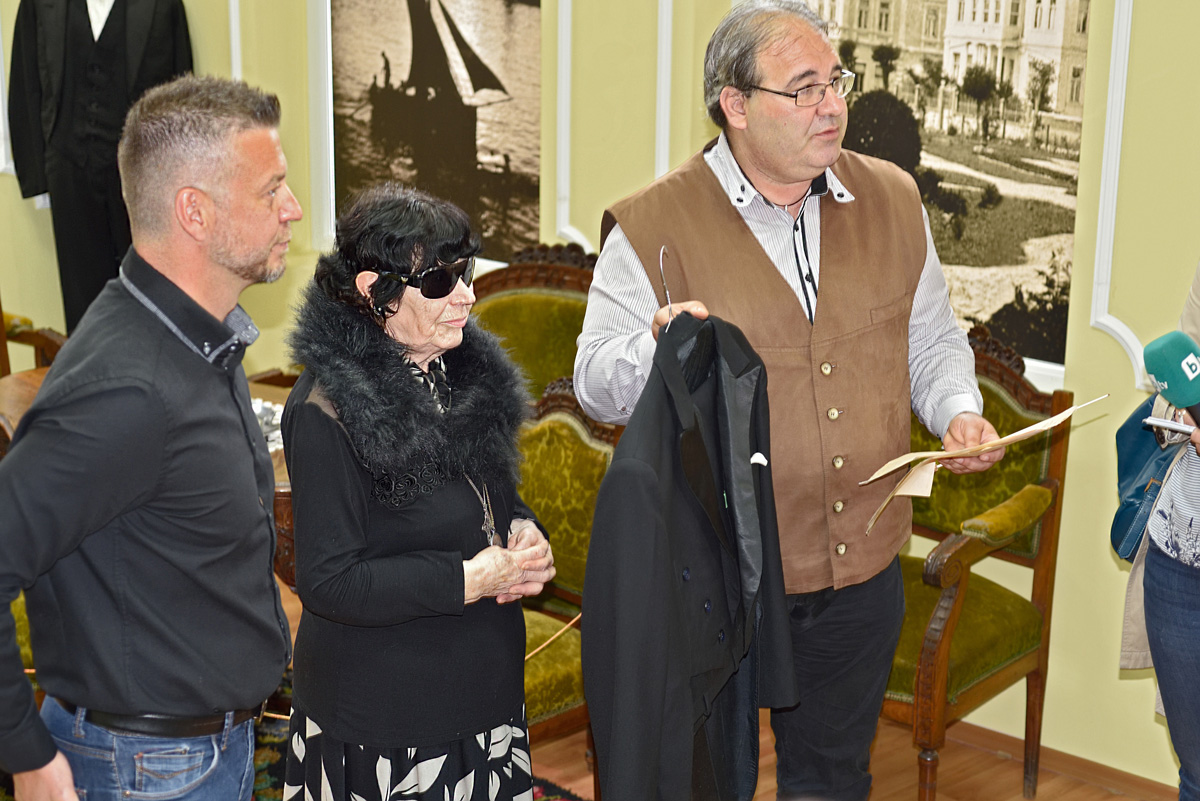 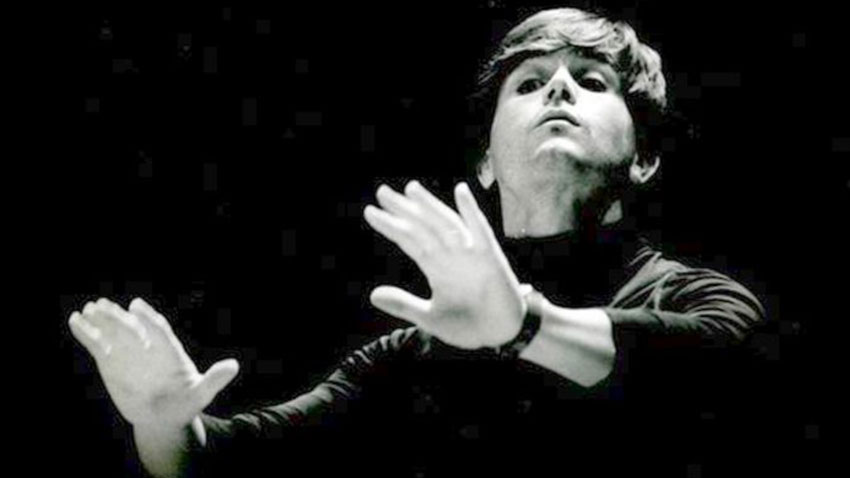 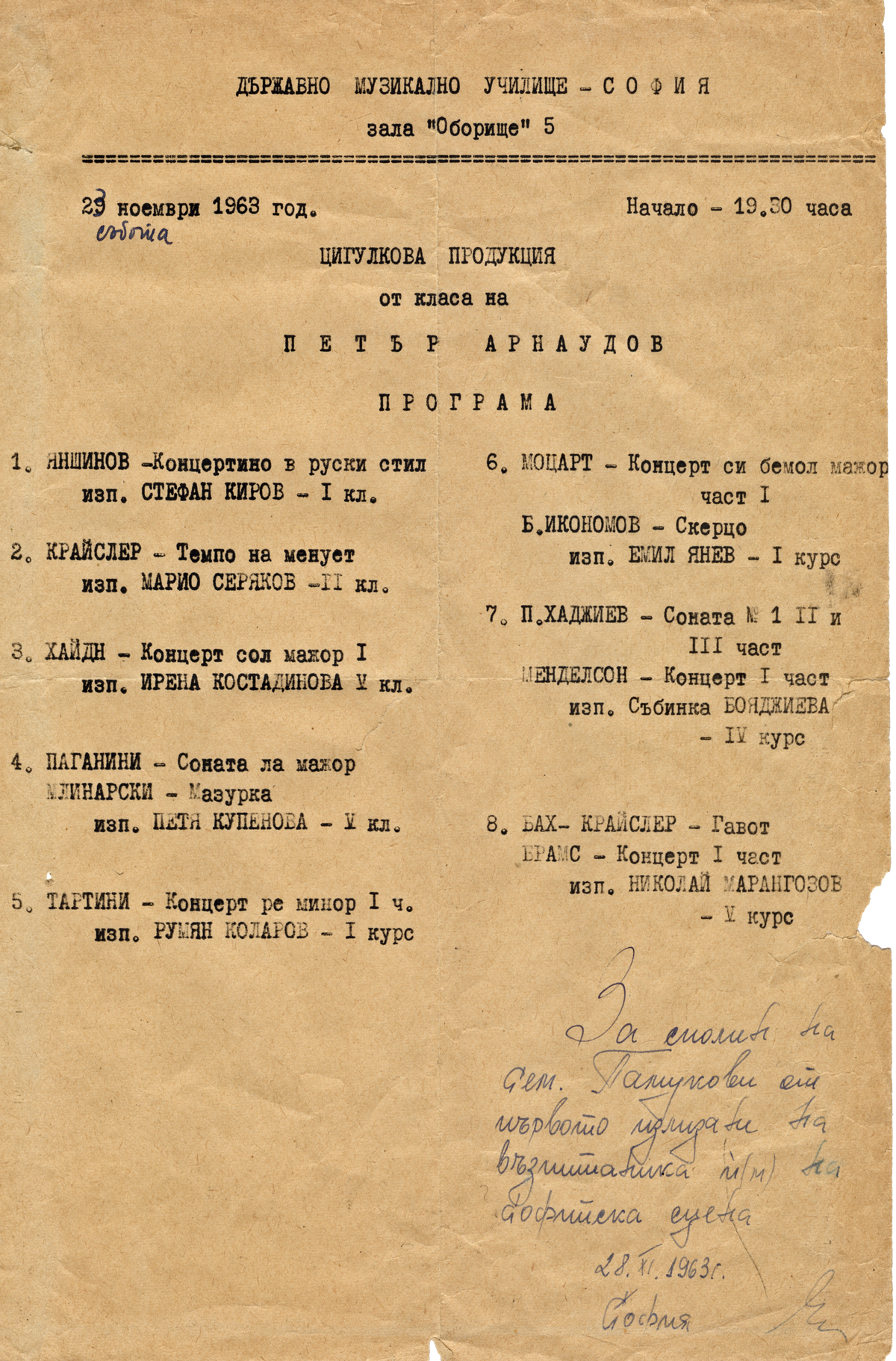 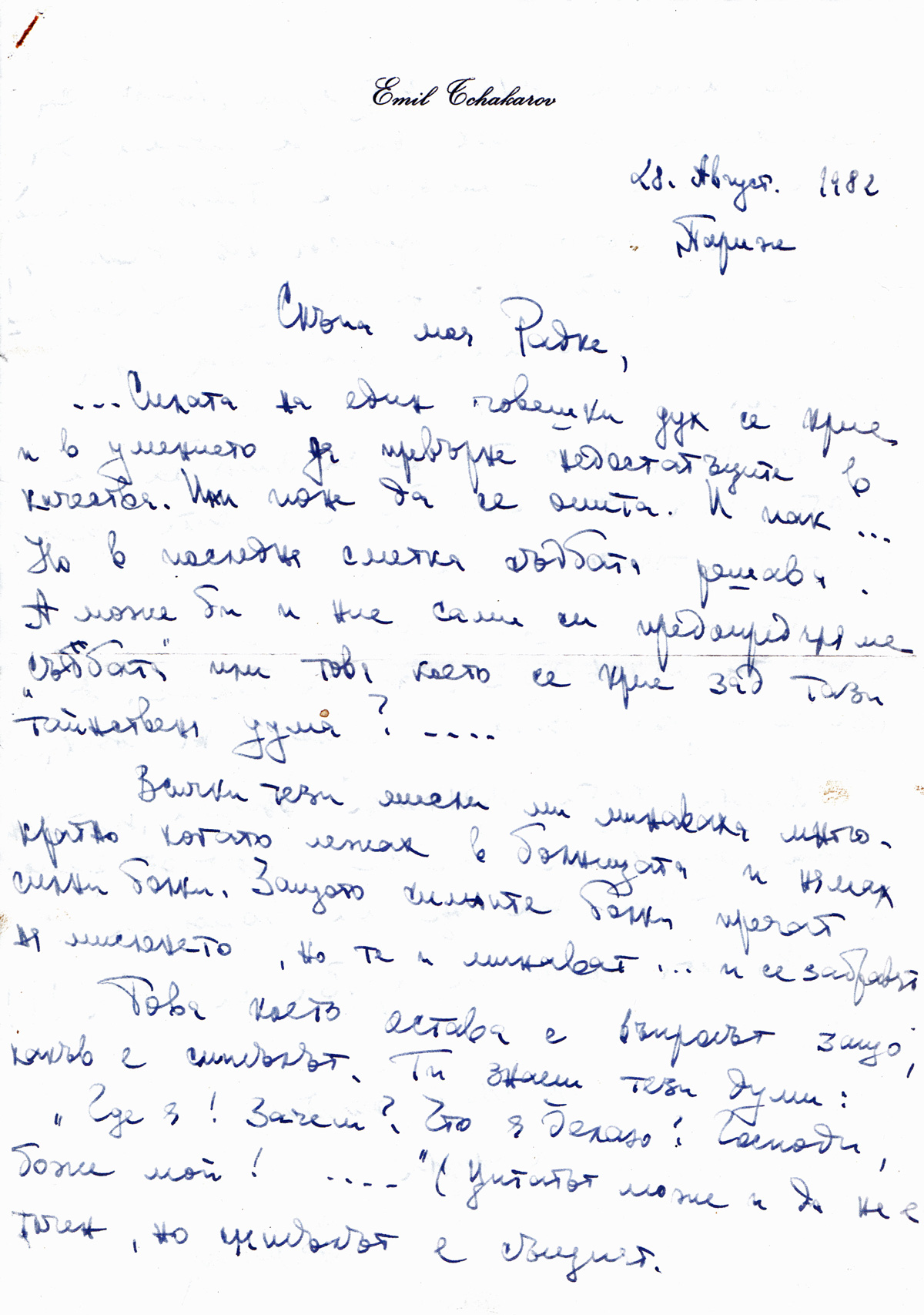