<module="photo" id="1219" maxwidth="250" maxheight="250">
Pyrite is one of the most common sulphide minerals found in the earth crust. The chemical formula is FeS2. It contains 47% Fe (iron) and 53% S (sulfur). Very often, it contains small amounts of Co, Ni, As and Sb, and sometimes Au, Aq and Cu. The color is brass-yellow with metallic luster. Pyrite has hardness of 6.5 on the Mohs scale and density of 5.0 to 5.2 grams per cubic cm. It builds crystals with different forms in cubic crystal habit. Most often this mineral occurs in dense masses and granular deposits. Its color earned it the nickname fool's gold because of its superficial resemblance to gold. It differs from the real gold in its greater stiffness and low density. The knife edge is unable to leave scratches on the surface of the pyrite. This is the only sulfide, which can scratch glass. The name of the mineral comes from the Greek word "pyros" meaning "fire" because the impact between pyrite and a steel object can create sparks, but for that to happen the mineral must be dry. Already in the Stone Age pyrite was used to create fire. It is believed that pyrite acted as the first match in human history. Pyrite is the main raw material for the production of sulfuric acid. By-products separated during the pyrite processing are most often gold, cobalt and others. Pyrite occurs in all sulphide deposits. The biggest pyrite deposits have been discovered in Rio Tinto and Spain. In Bulgaria pyrite can be found in almost all polymetallic deposits in the Rhodope Mountains and Burgas Region.

The French call Pyrite "stone of health" because of its beneficial impact on the work of all organs in the body. As a talisman and amulet pyrite can be used by people with pure and open heart. It helps to harmonize personal and collegial relationship. Strengthens the will and provokes positive thinking and a cheerful attitude towards life. Calms anxiety and raises self-esteem. A piece of pyrite placed on the desk or work place stimulates mental activity, inspires new ideas and protects from negative energy. 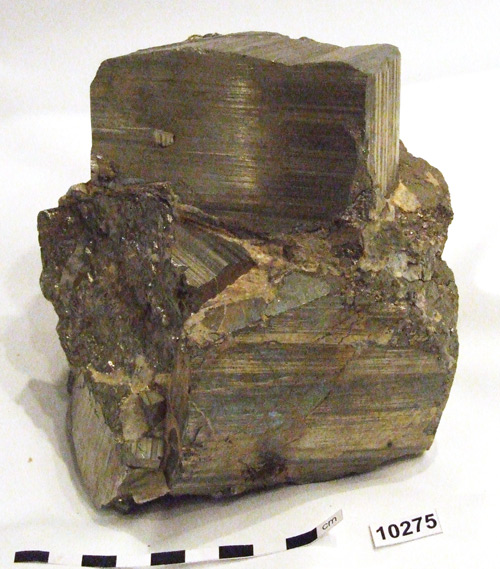 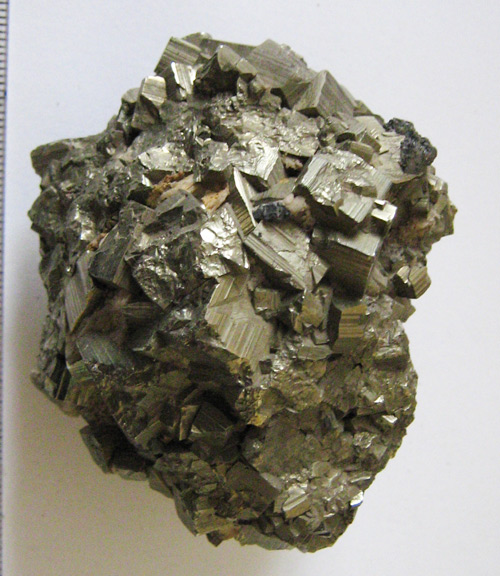 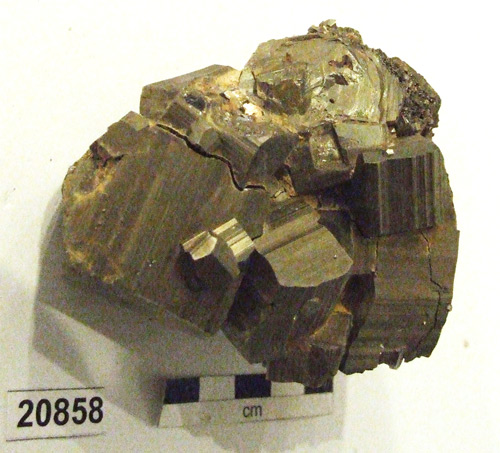 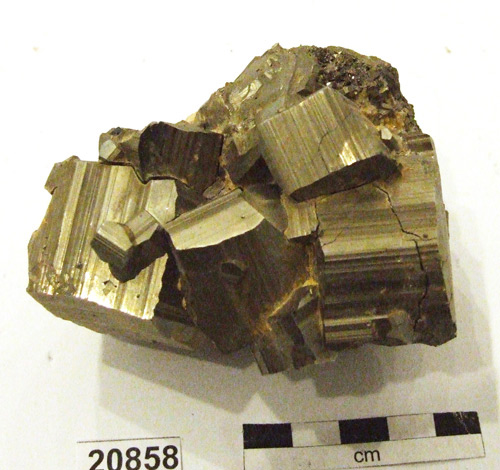