Many prehistoric monuments have been recorded in the area of modern Burgas and its surroundings
(Burgas municipality). This abundance is mainly due to the favourable location of the area. From ancient times, the fertile
soils of the Burgas Valley, land piercing rivers, three lakes, sea, and the proximity of the Balkan Mountains and Strandzha
have provided all necessary living conditions for the peoples of the Prehistoric times.

The earliest traces of human presence in this region date from the beginning of the Later Neolithic(mid-end of the 6 mil.). They have been discovered in settlement mound Burgas, situated close to Mineralni bani Burgas, near
the shore of Lake Atanasovsko. Findings from the end of the Later Neolithic (late 6th millennium BC) have been found in the
so called Sweet channel in district "Izgrev" and in Port of Burgas in front of the former factory "Georgi Dimitrov".

Ceramics from the Bronze Age (end of the 4-3 mil. BC) have been discovered on the surface of the
settlement mound Cherno more and at the bottom of Burgas port. Stone sceptres of the same age have been found in district
Meden Rudnik. Hoard of bronze hollow axes from the so called "Celtic type" is known from the north shore of Lake Mandra.
Bronze axe of the same type appeared in the catchments of Mineralni bani Burgas. Bronze axe of the so-called "Hungarian type"
was found near the oil refinery Lukoil Burgas. Other bronze tools such as a chisel and an axe "type Veselinovo" were found
below the hill Karabair next to the town Bulgarovo.


<module="photo" id="626" maxwidth="490" maxheight="400">
All registered settlements and single findings flag the region of Burgas as one of the key areas
for the research of late prehistoric period in Bulgaria. The Burgas lowland is part of the Western Black Sea coast and as
such plays an essential role in the study of life and culture of the ancient inhabitants in South-eastern Europe. 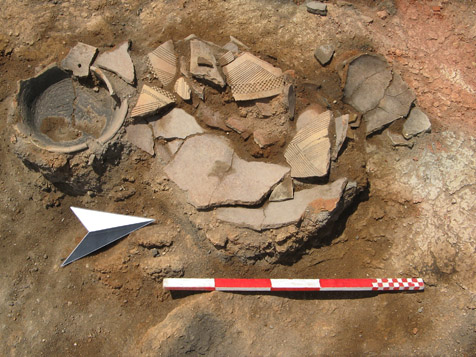 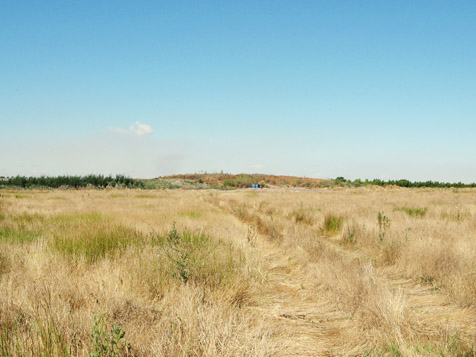 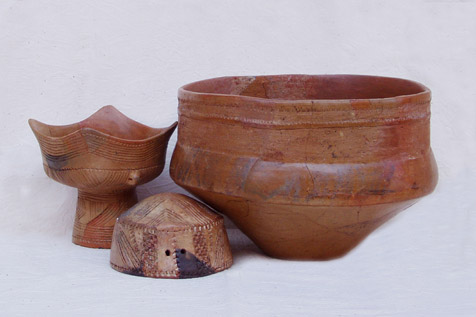 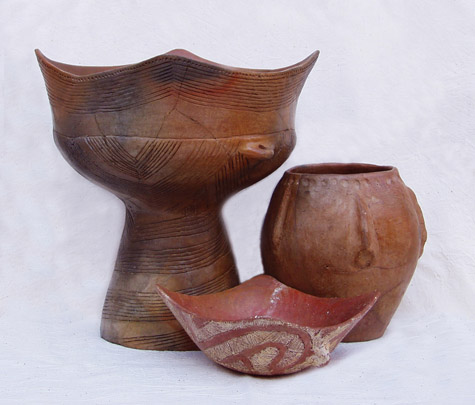 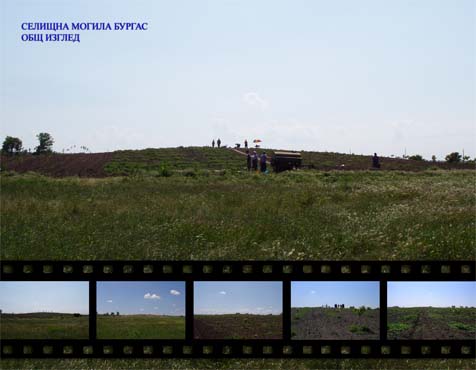 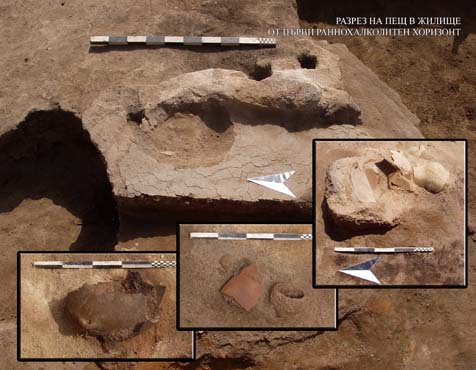 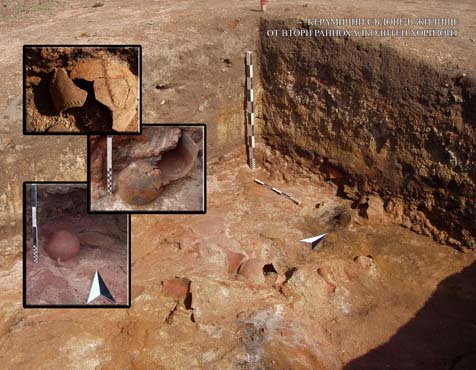 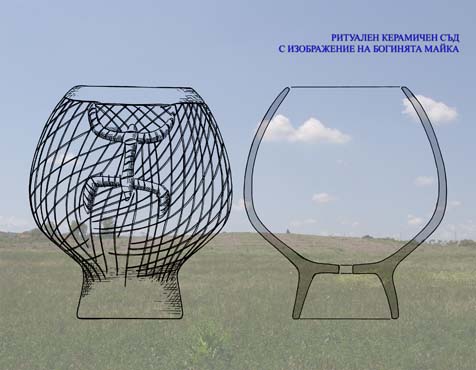 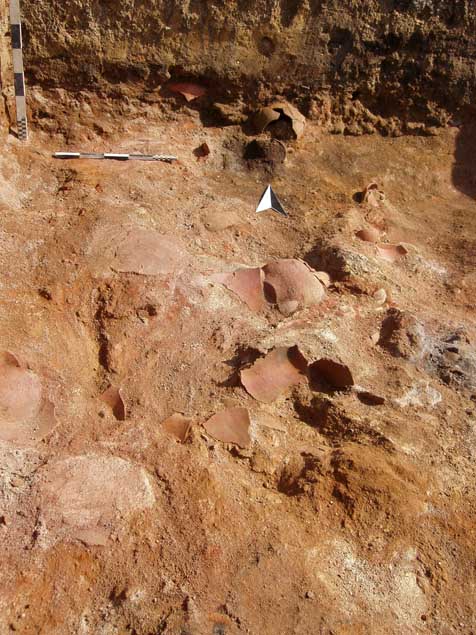 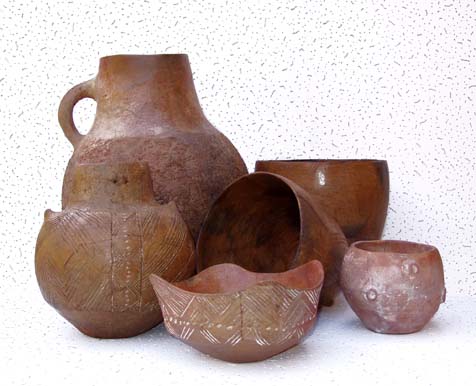 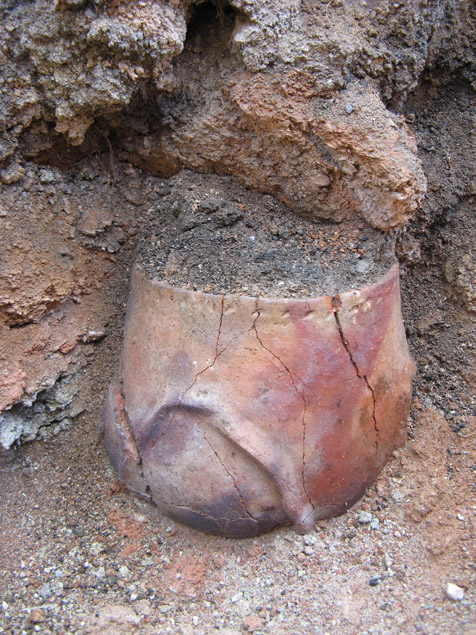 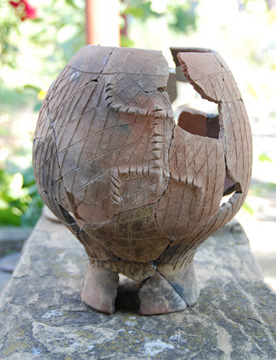 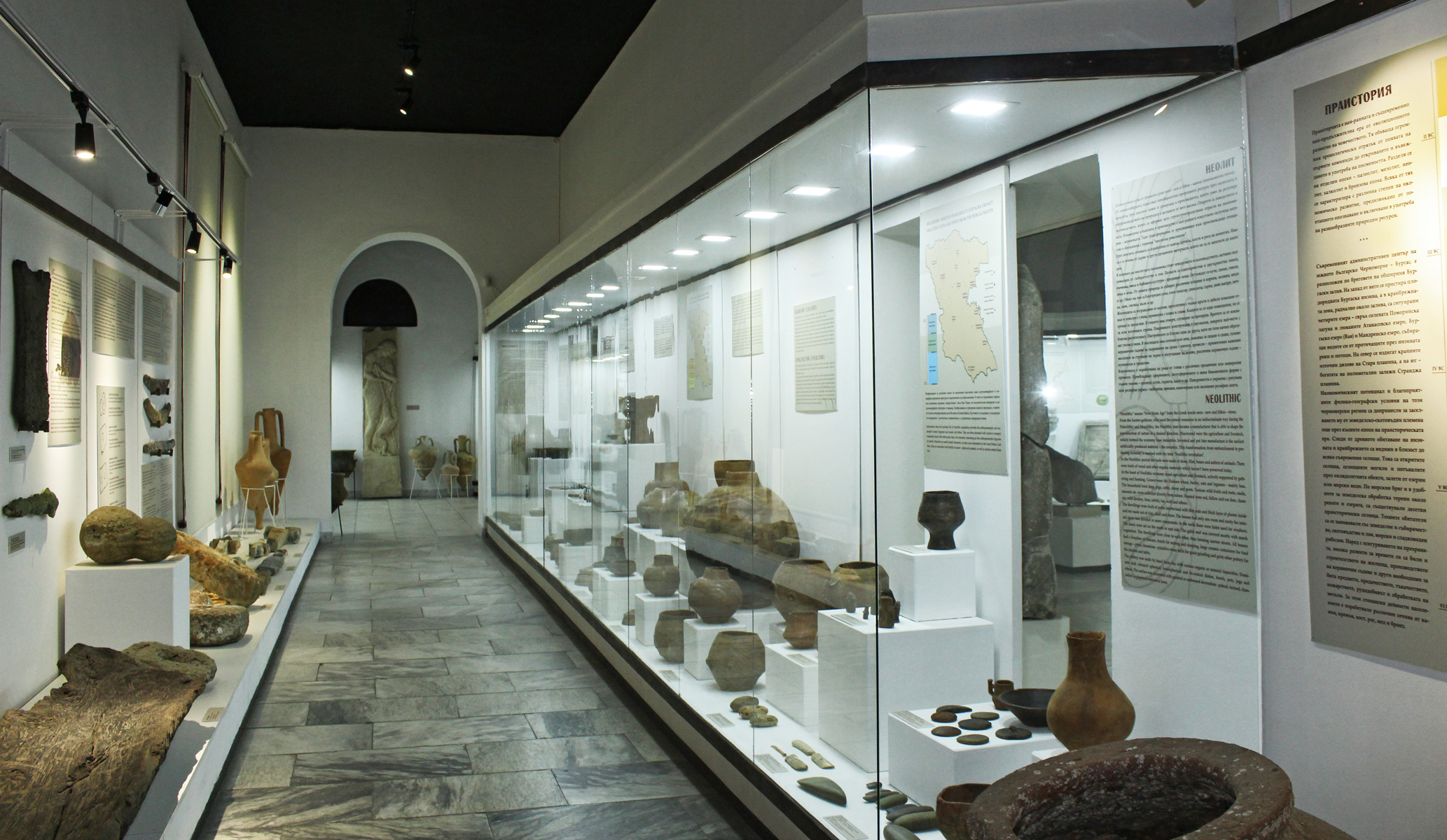 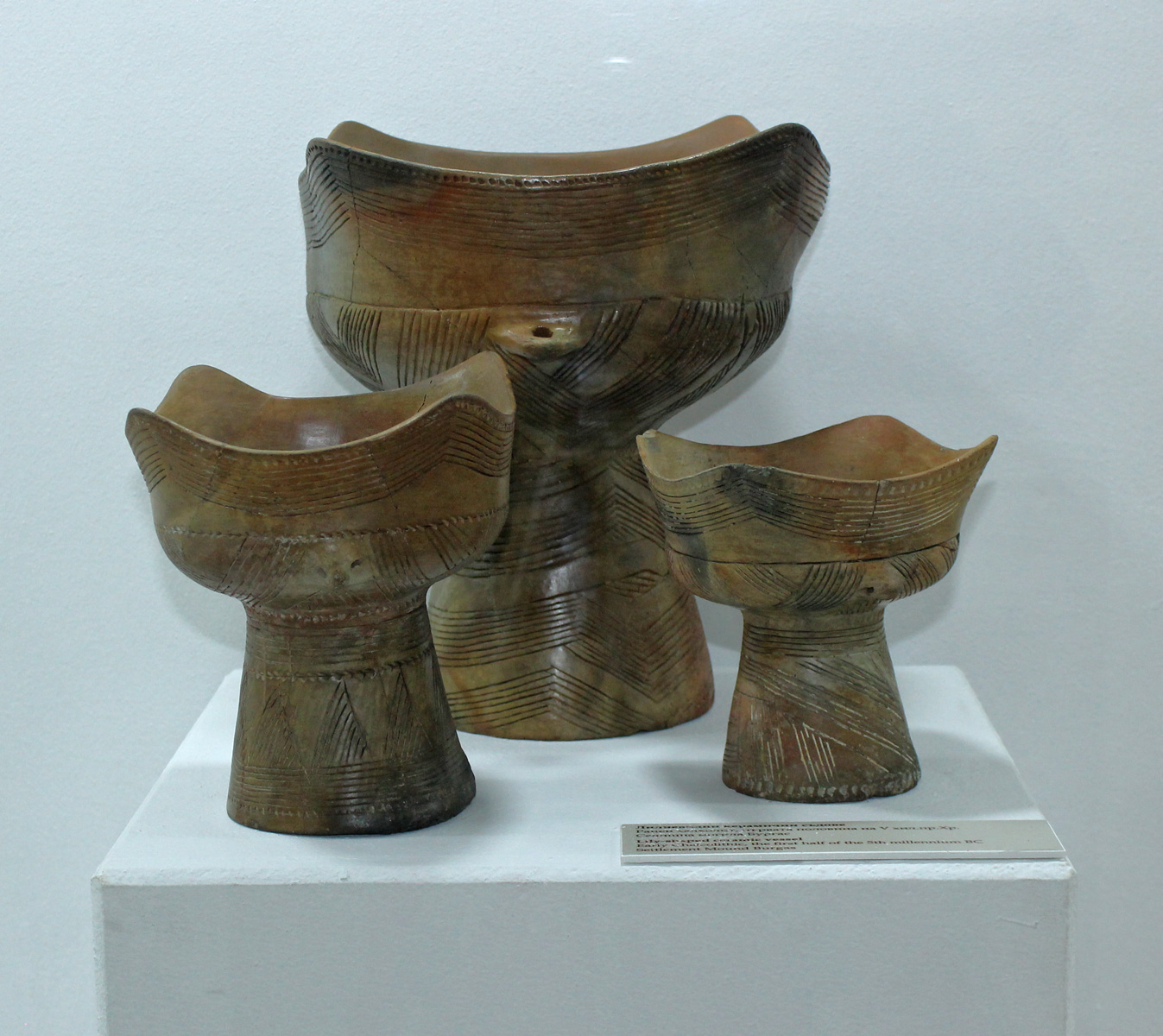