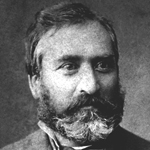 Born in Sofia, he graduated from the local Greek school. He travelled often to Russia and Constantinople /Istanbul/, but it is unknown whether he continued his education there. He mastered to a very high level written and spoken Greek and Turkish. On 6th of February 1878, the day after the liberation of Burgas, Niko Popov was elected as the first mayor of the newly established municipality of Burgas. He remained on this post until August 1880. As a city Mayor Nico Popov was extremely hardworking and diligent in his job. For the care, he took of the residing Russian troops in Burgas; Niko Popov was awarded a bronze medal by the Governor of Sliven. His achievement is also the laying of a modest marble monument at the place where the Russian liberators were welcomed in Burgas. 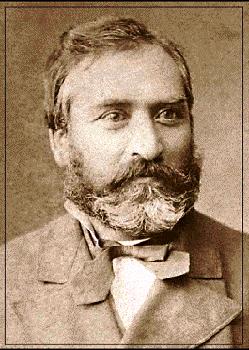 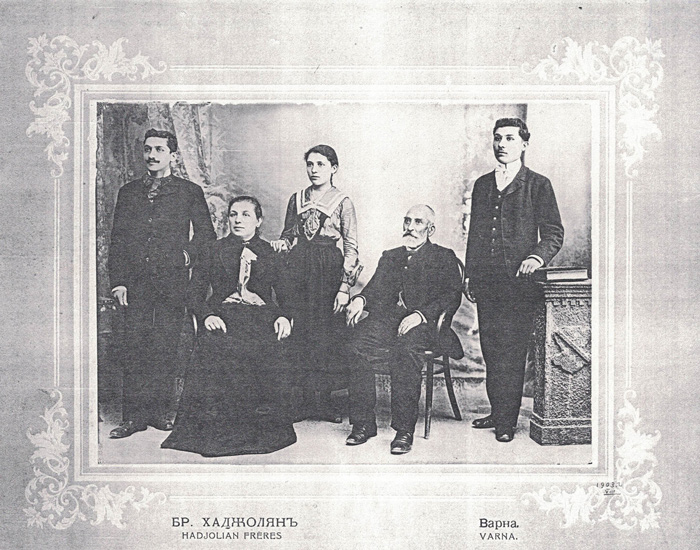