In the past Balkan War, Bulgaria put on test its relations with all countries with which it had close or distant interests. From the attitude of Russia, at that moment in history - in 1913, despite the feelings of brotherhood and gratitude, the Bulgarian nation remains bitterly disappointed. And this is quite natural reaction because of the apparent Russian support for the Serbian cause and disregard of the agreements between Bulgaria and Serbia. England and France supported the Russian positions. At the opposite site of the emerging European Covenant stand Germany and Austro-Hungary, but they also at the conclusion of peace in Bucharest, turn away from Bulgaria despite the benefit they expect from the destruction of the Balkan Union. Bulgaria, left on its own, was convinced that it can not count on any of its neighbours, nor on the Great Powers.

The Bulgarian people put away their battle flags until more favourable days that they would not be waiting for long.

In 1914, on 28 June, the murder of Franz Ferdinand - the Austro-Hungarian heir to the throne, became an occasion the Danubian monarchy to declare war on Serbia. This caused a reaction and mobilization in Russia to protect Serbs and turned Germany to the natural ally of the Austrians. Soon, upon agreement with Russia, England and France joined the flaming war. By the spring of 1915 in the military conflict more countries were involving: Turkey on the side of the Central Powers (Germany and Austro-Hungary) and Italy joined the Entente.

[url=/uploads/old/pdfs/boiniat-put-na-24-polk-1-svetovna-voina-V-Anignostov.pdf]Download the whole article, available only in Bulgarian in .pdf >>[/url] 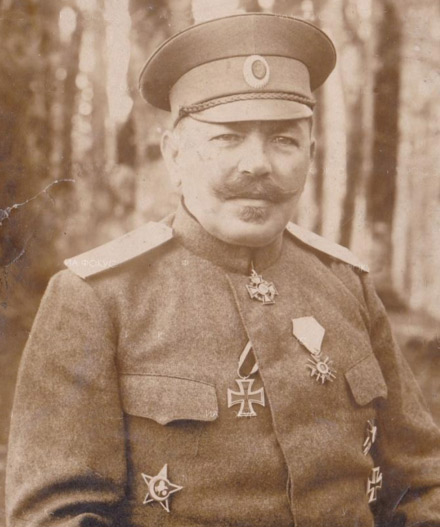 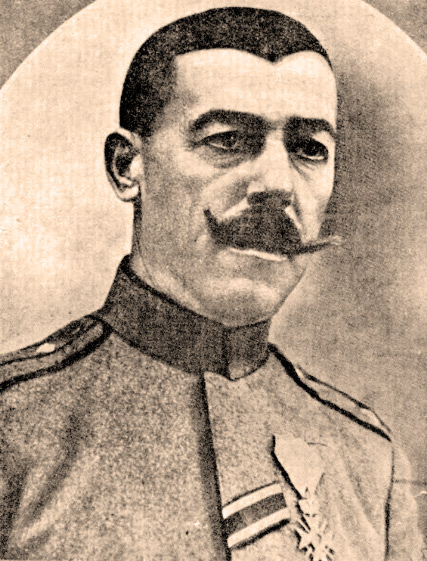 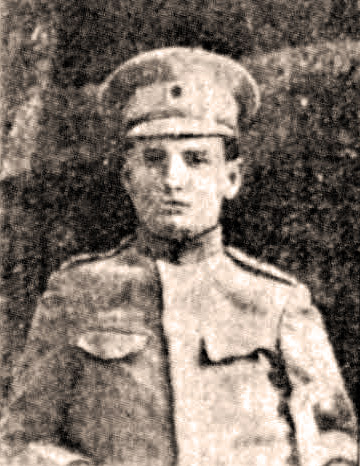 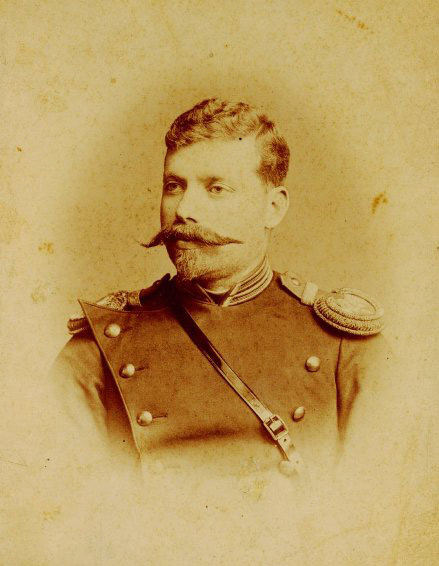 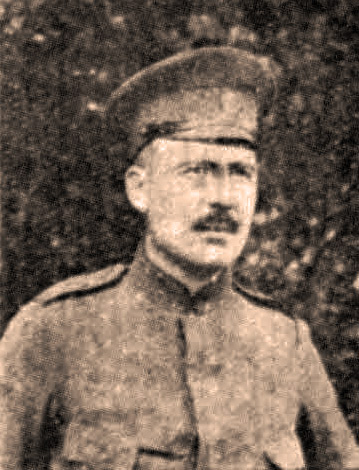 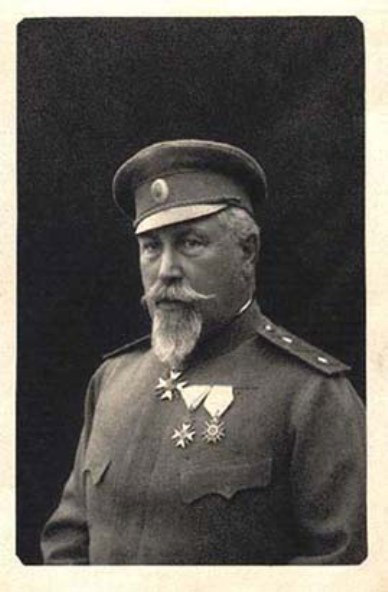 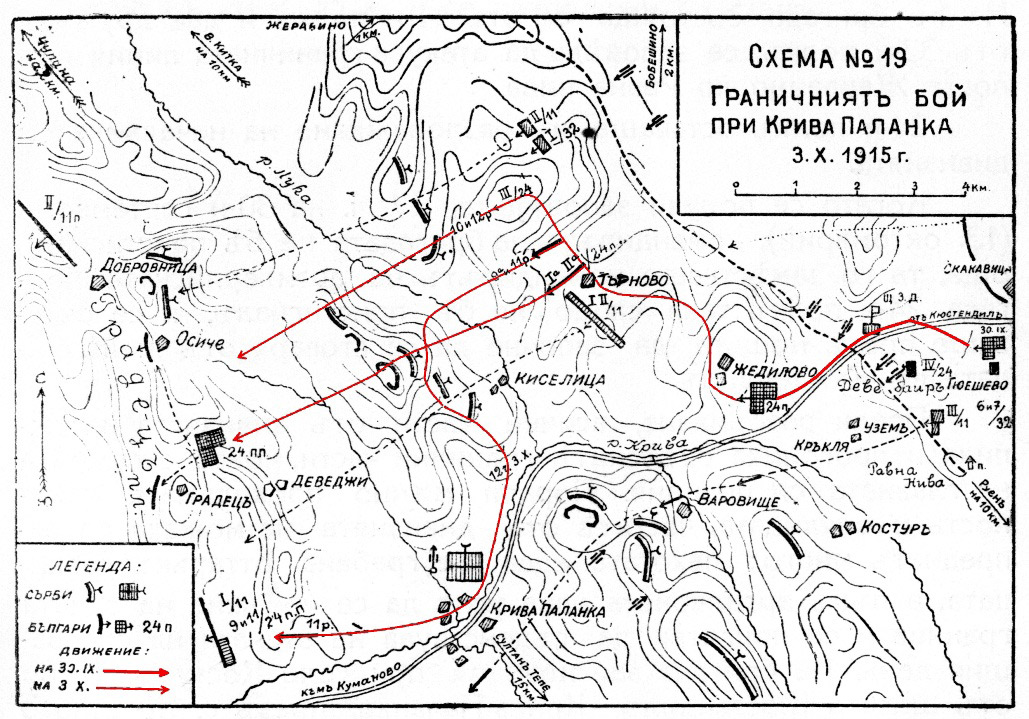 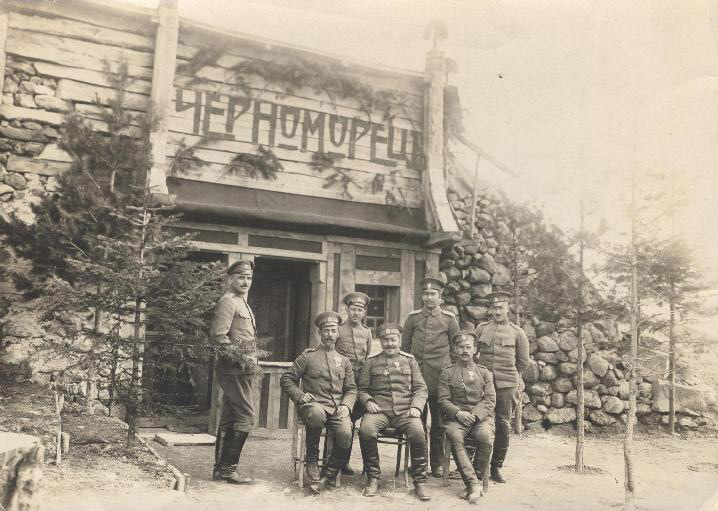 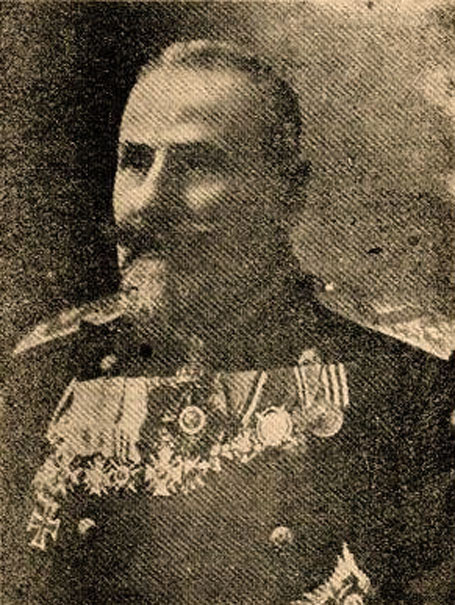