<module="photo" id="1303" maxwidth="485" maxheight="350">
During the nineteenth century there were two Russo-Turkish wars - in 1828-29, and 1877-78 in this region, but they didn’t materialize the national liberation ideas of the local Bulgarian population.
For the liberation of Burgas region fought a certain Russian gentlefolk family, member of which is also the great Russian poet M. Yu. Lermontov. Nine talented military commanders and one volunteer – an open-hearted nurse, three generations accepted as their life mission the liberation of Bulgaria and specifically tied their fate to the Burgas region. Today the contact with Lermontov family continues, the successors of Lermontov have created the foundation "Lermontov’s heritage" with branches worldwide, including Burgas.

On the 6th of February 1878 citizens of Burgas “with bread and salt” welcomed the “Flying squad” of Colonel A.M.Lermontov (1838-1906), who brought the liberation of Burgas Region. Colonel Lermontov was given a symbolic key of the city from the first mayor Niko Popov.

In front of the Мonument of fallen Russian soldiers in the Liberation war (1877-1878) are held annual celebrations for the national holiday of Bulgaria - March 3rd. The sentence reads: "To the fallen Russian brothers for the sake of our liberation." 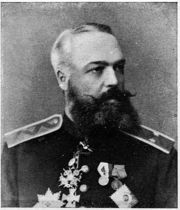 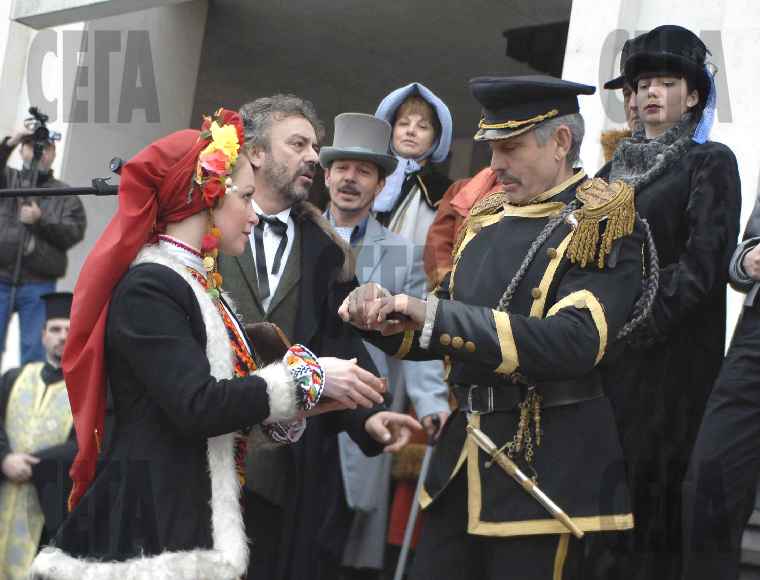 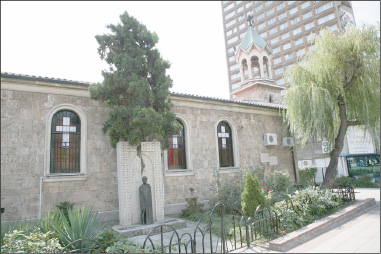 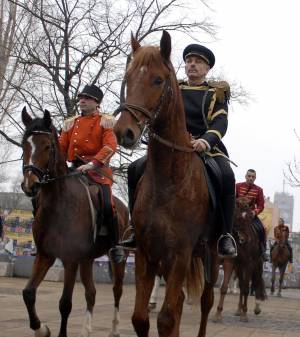 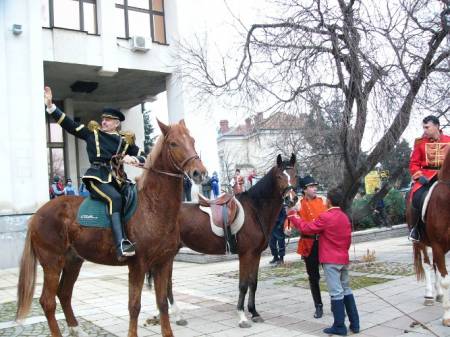 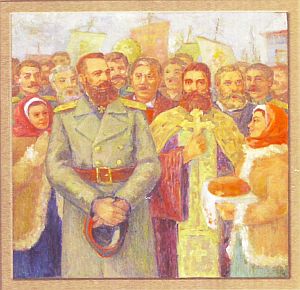 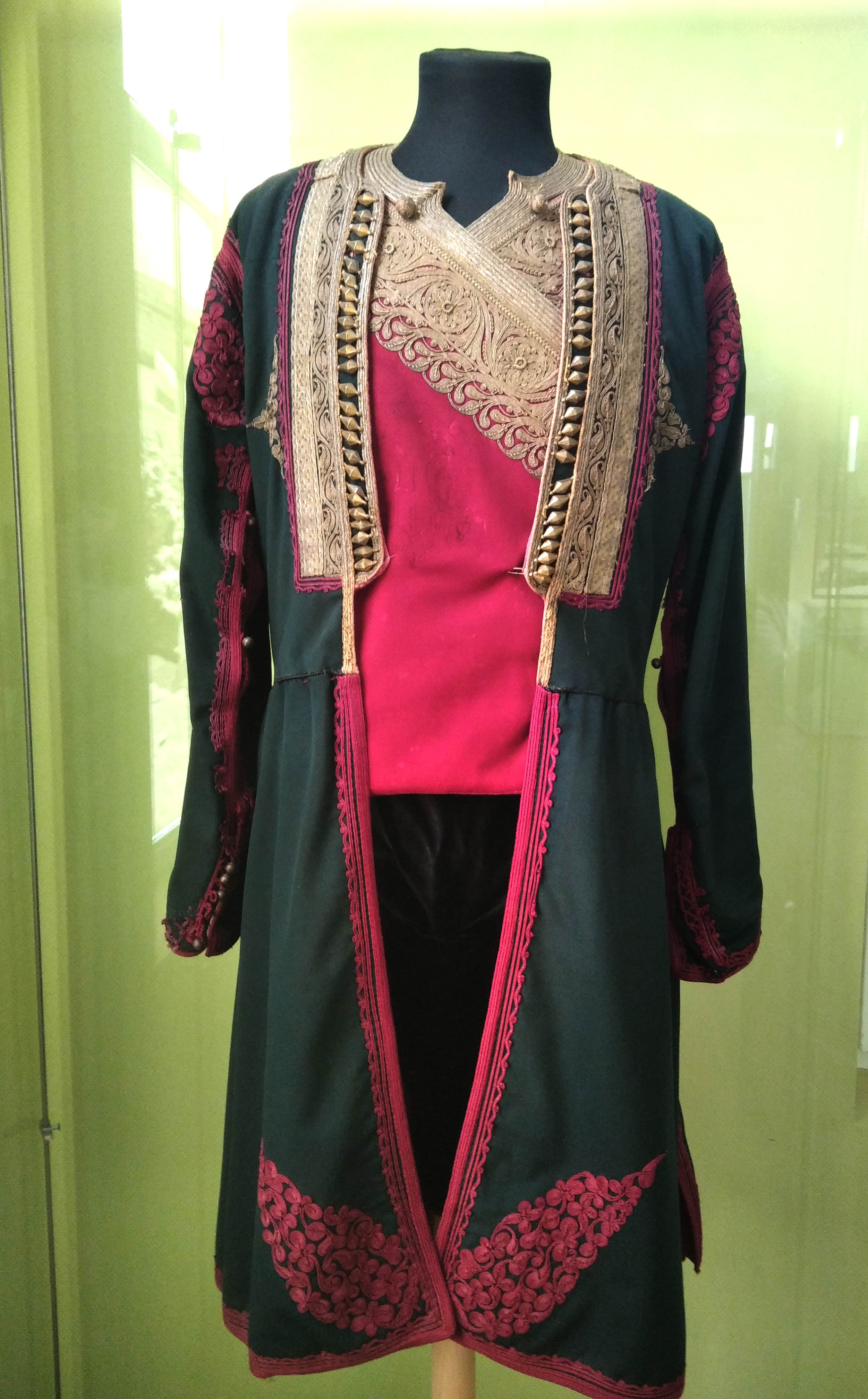