The “Glass Treasure” from the Black Sea

The “Glass Treasure” from the Black Sea

The Secrets of Chengene Skele Bay
Chengene Skele is a bay located on the southern part of the Gulf of Burgas, between Cape Chukalya and Cape Foros. Until recently its history was illustrated only by information from travelers from the 17th -19th centuries. According to them, the bay was one of the safest areas for anchorage along the Western Black Sea coast. There were wooden piers, &quot;skeli&quot;, which gave the bay its name. On the shore there was a village, an inn and a fortification. The small port was the starting point for an important trade route supplying the cities of Thrace.

In 2020 and 2021 archeological expeditions by the Center for Underwater Archeology, the National History Museum and the Regional History Museum - Burgas brought to light new information about the past of the bay. The areas of Cape Chiroza, and the Fisherman's Village (Ribarsko selishte), and also the island of St. Anastasia were surveyed as well as the known site on Cape Chiroza.

It turns out that in the bay there are traces of trade and seafarring in antiquity and the Middle Ages. Two stone stocks from a classical wooden anchor, Hellenistic stone battle balls, a huge amount of Greek building pottery and fragments of amphorae from the IV-VI century and X -XI century were found. The archeological site with glass vessels additionally marks the use of the bay in later historical periods. 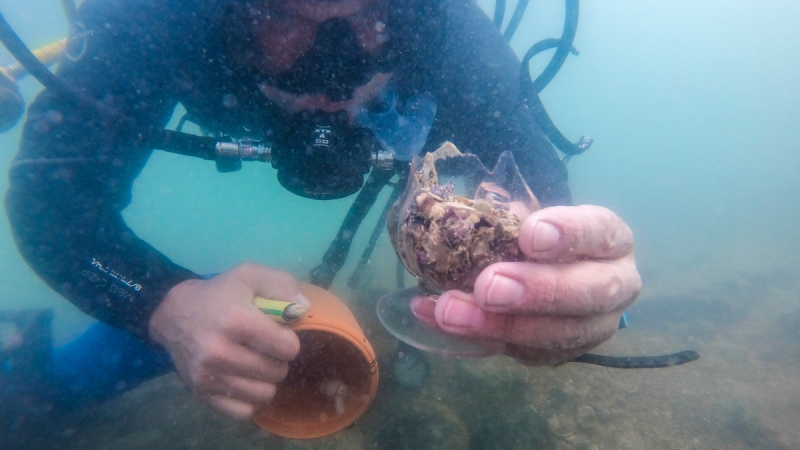 The survey of the “Glass Тreasure“
In 1997 the National History Museum received a collective find of 88 whole and broken glass vessels found in Chengene Skele Bay. For many years the exact location of the discovery remained unspecified. Only in 2020, during an underwater archaeological survey conducted by the Center for Underwater Archeology and the Regional History Museum – Burgas, the archaeological site was identified in the area of a reef in the southwestern part of the bay. During the archeological excavations conducted in 2020 and 2021 by Prof. Dr. Ivan Hristov and Dr. Naiden Prahov, more than 200 fragmented and whole vessels were found.
The archeological site suggests that it was probably a shipwreck, but so far no remains of such incident have been found in the area of the reef or in the bay.

The “Glass Treasure”
The "Glass Treasure" from Chengene Skele Bay includes over 300 fragments, representing numerous broken and whole vessels. Eighty-eight belong to the National History Museum, the others to the Regional History Museum - Burgas. The vessel assemblage is a unique find for the Black Sea coast and the Balkan Peninsula. The vessels were most likely manufactured in a workshop on the island of Murano, Venice, during the second half of the 16th century or the beginning of the 17th century. They are important evidence of the demand for, use of, and trade in glassware and imported luxury items during the Late Ottoman Period.

The finds are part of the exhibition "The Black Sea Glass Treasure and the Archaeological Heritage of Chengene Skele", which was realized with the financial support of the Ministry of Culture within the project of the Center for Underwater Archeology "Glass Treasure from the Black Sea. Presentation of a unique collection of late medieval glass vessels found under water in the Burgas Bay. 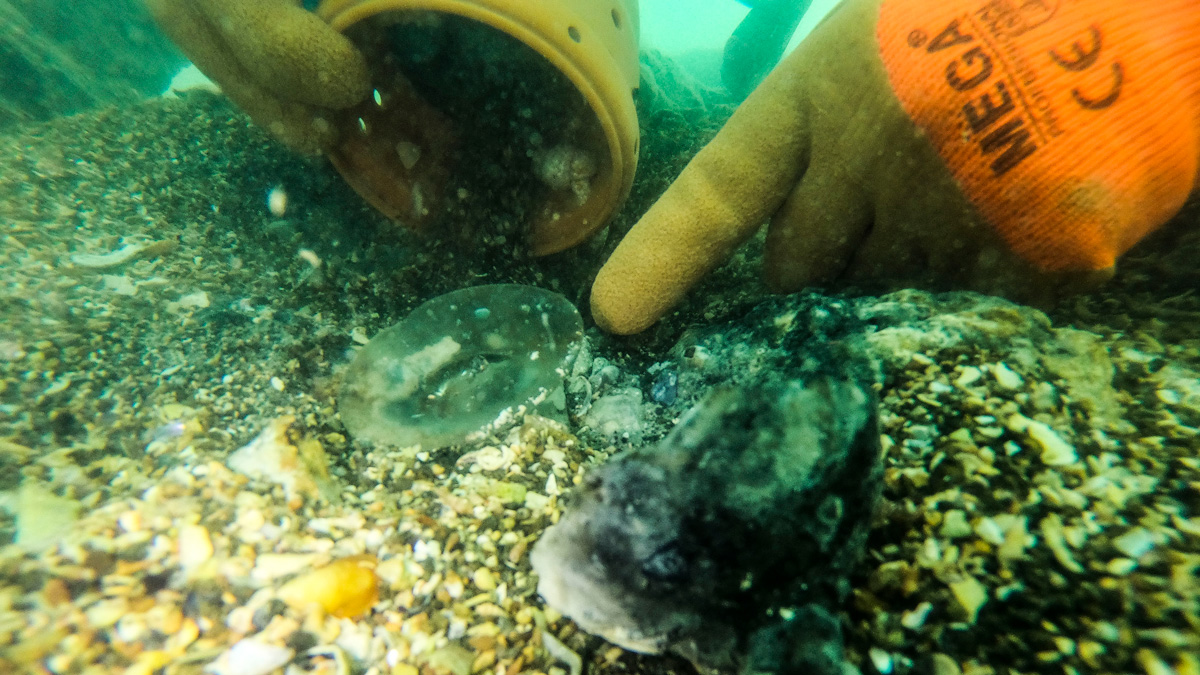 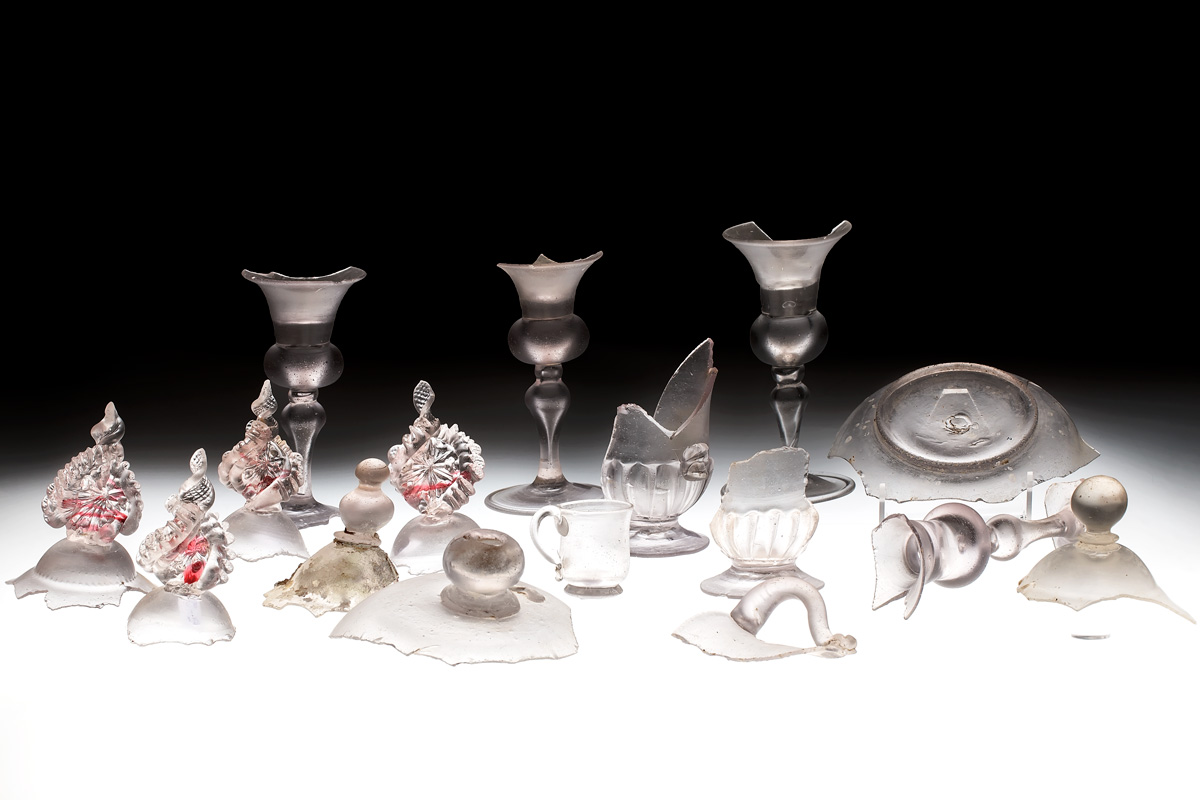 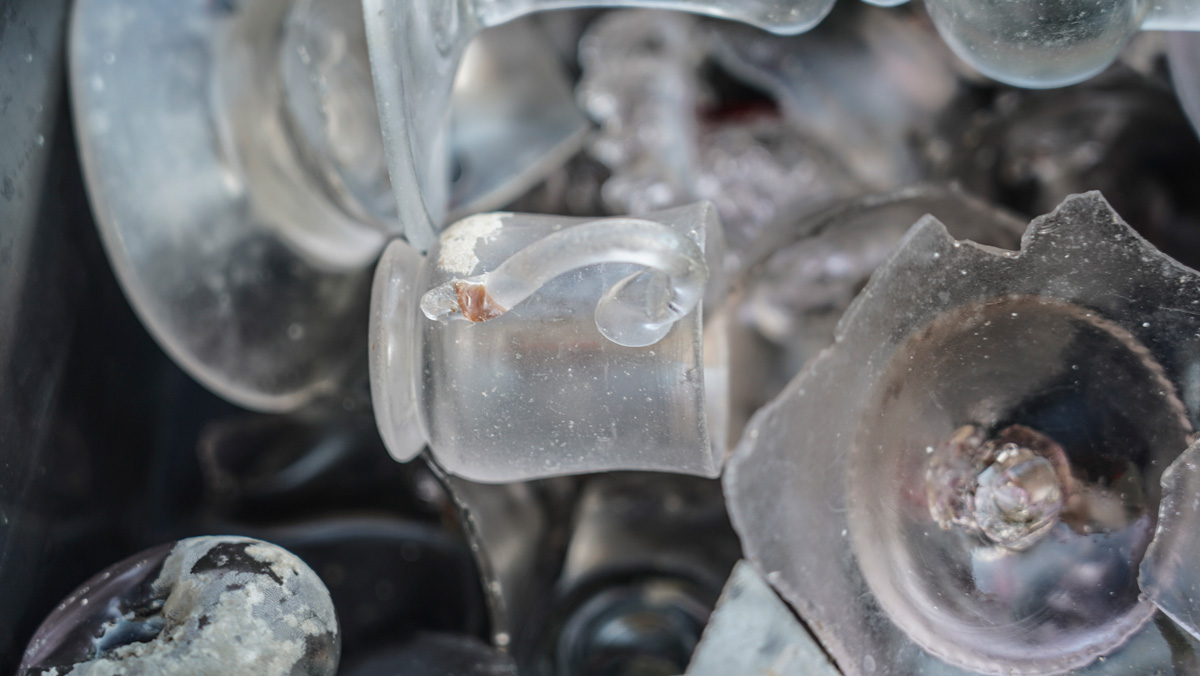 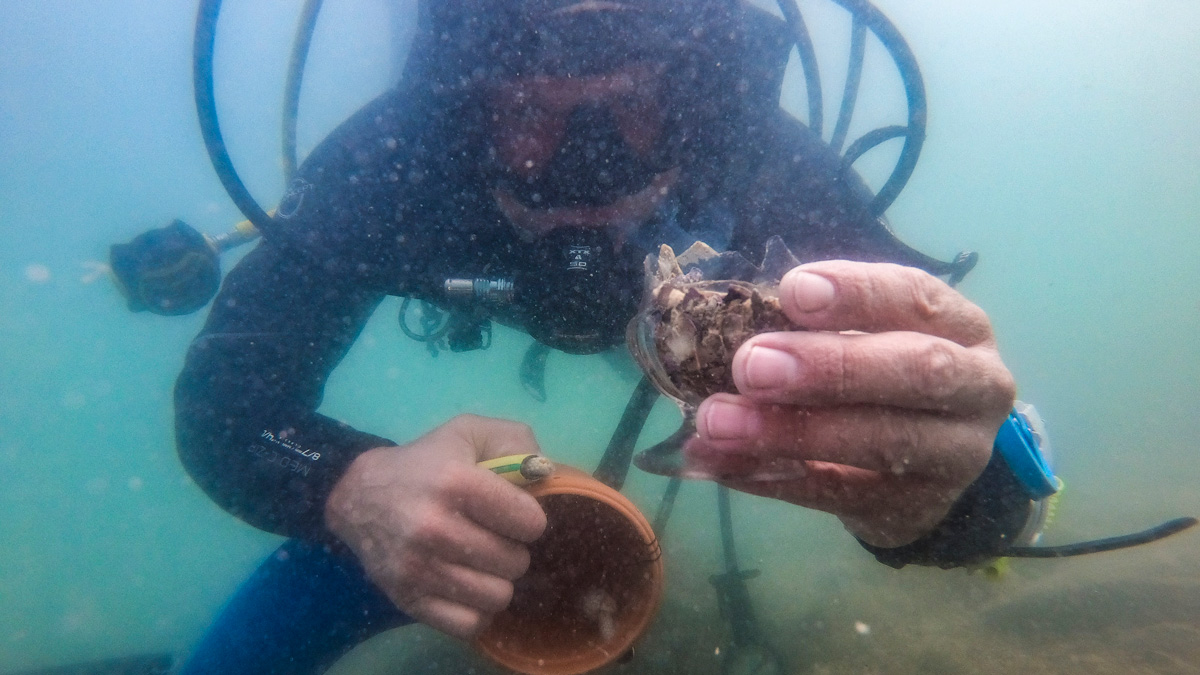 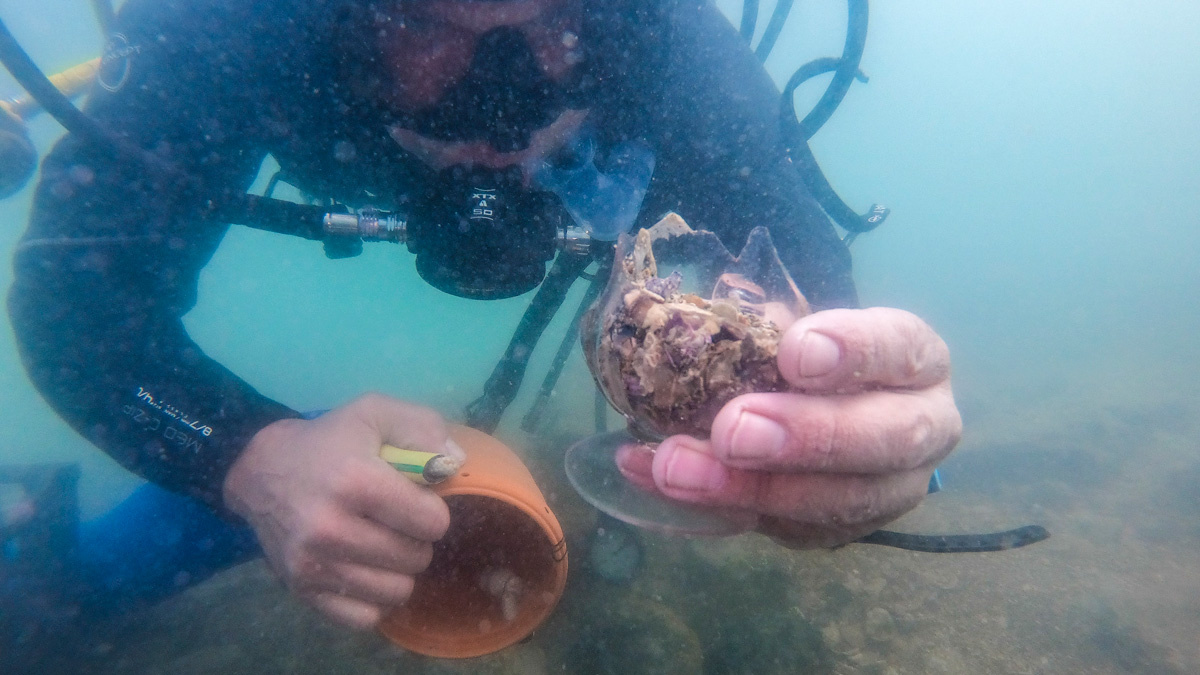 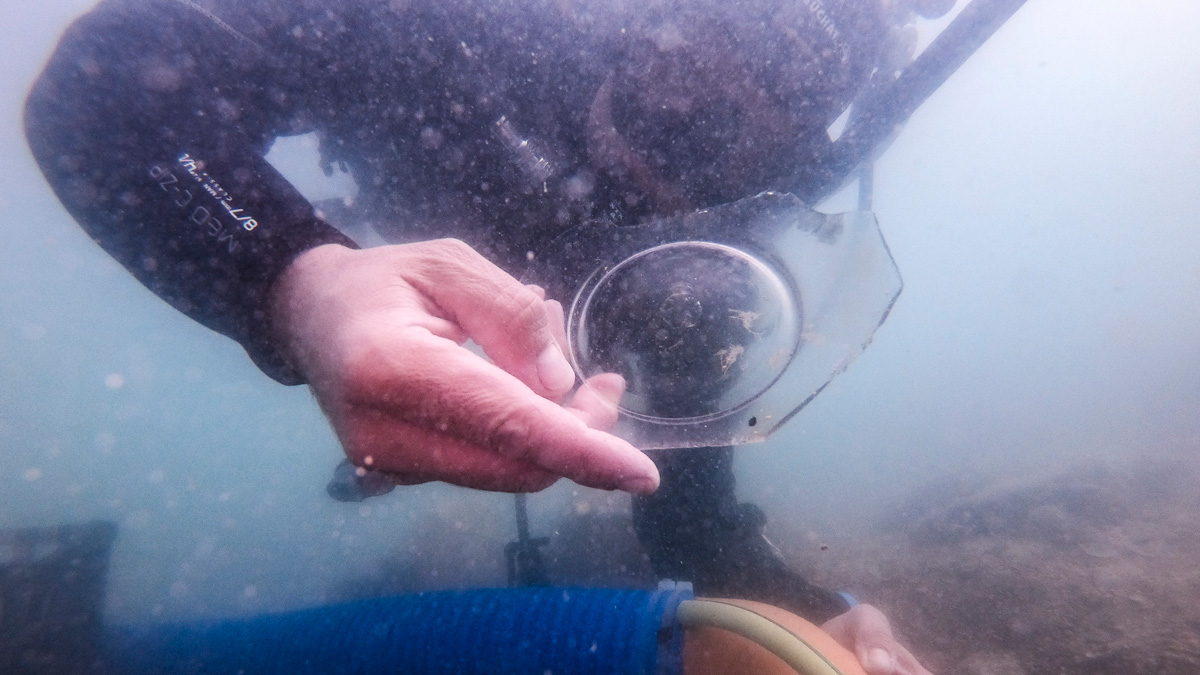 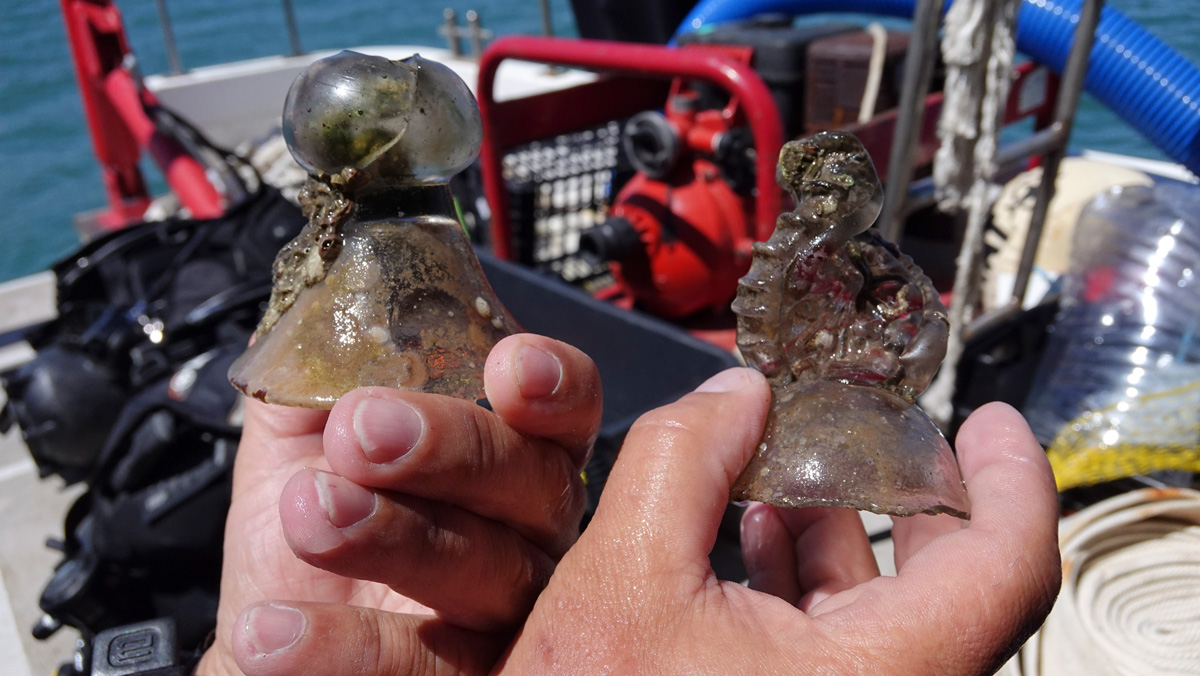 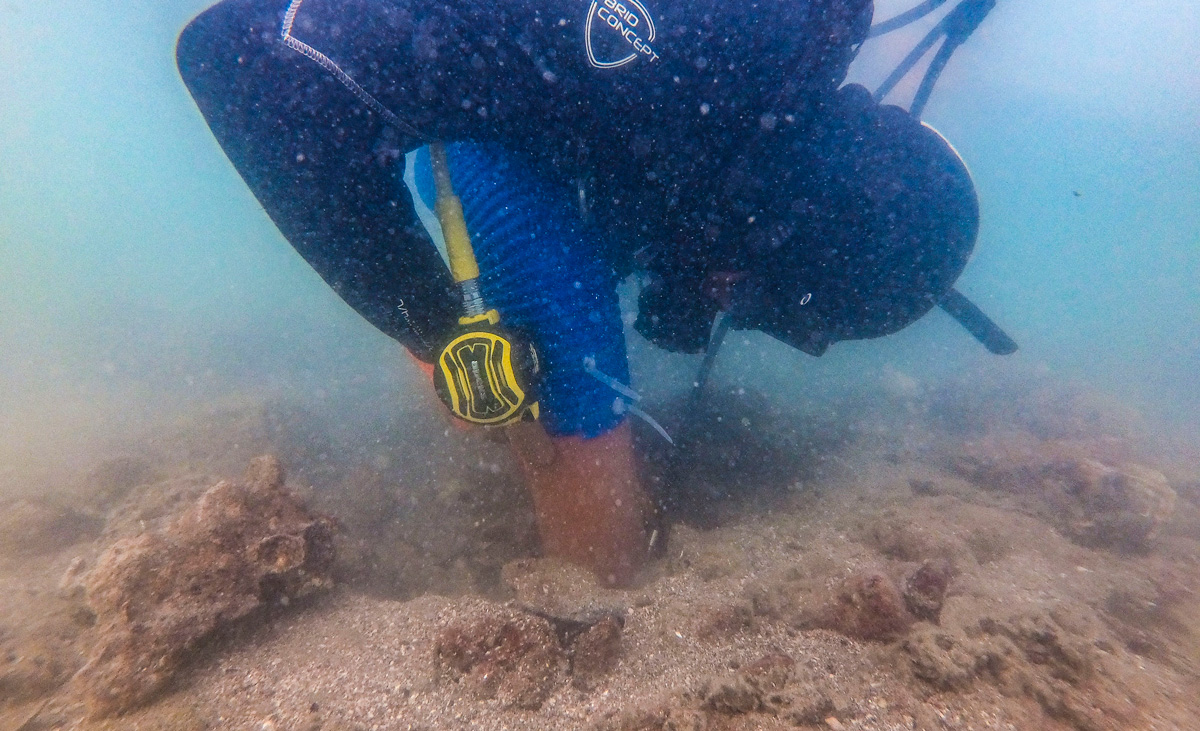 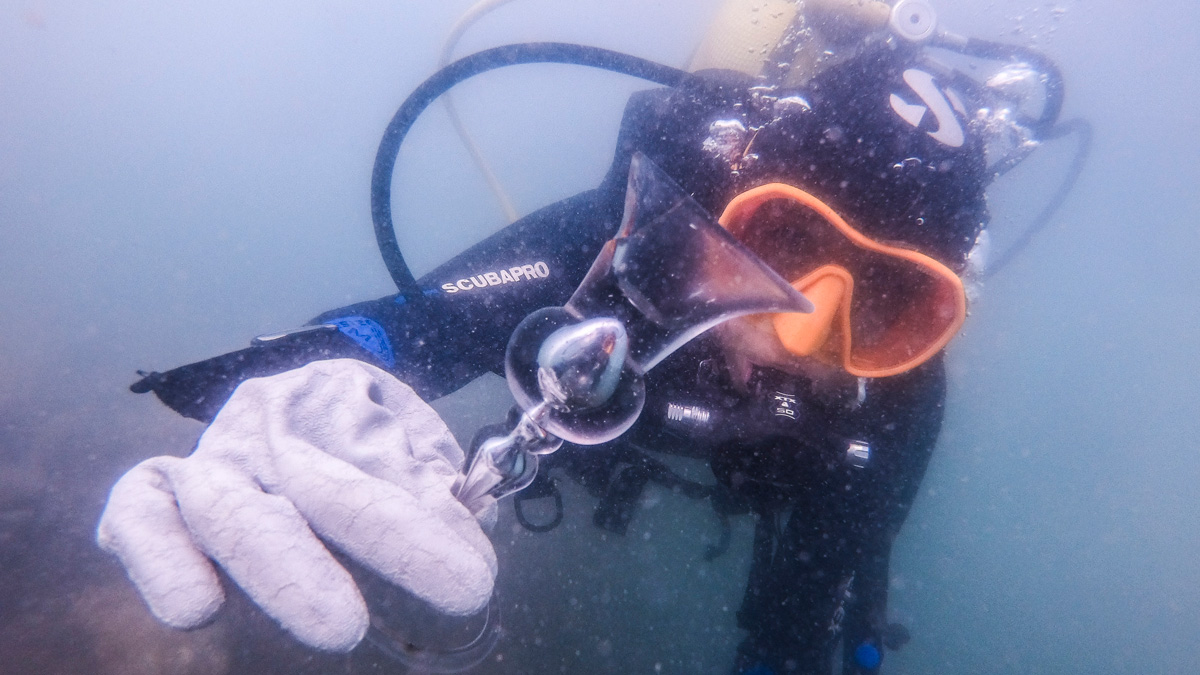 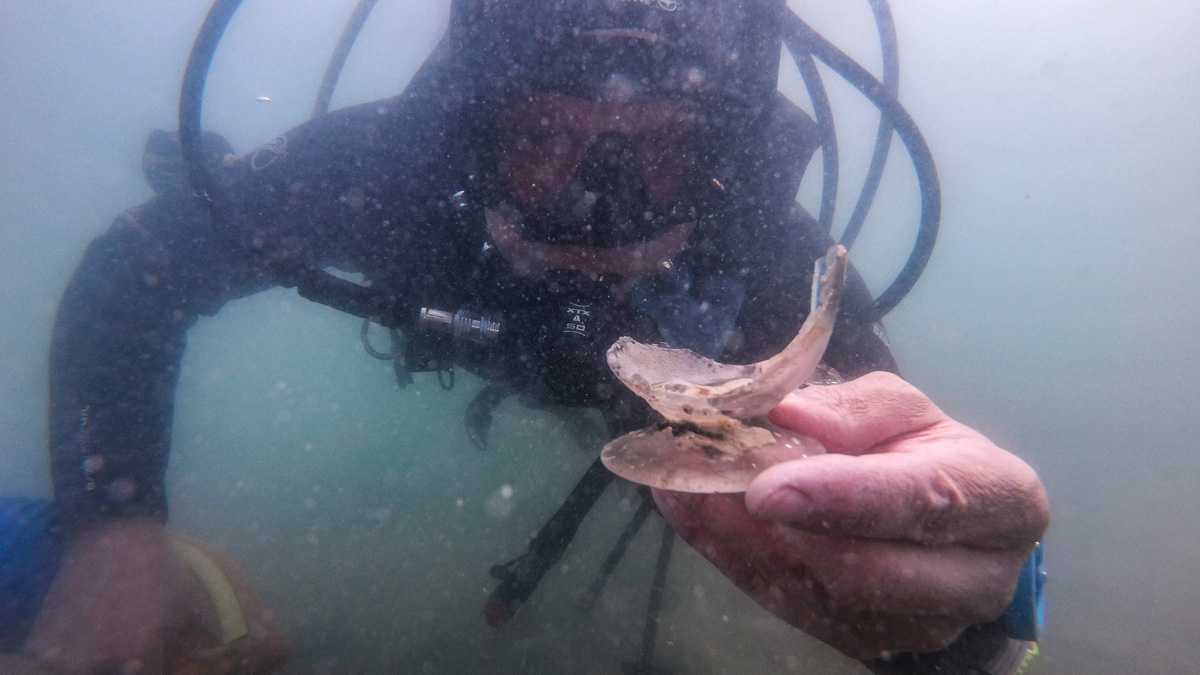 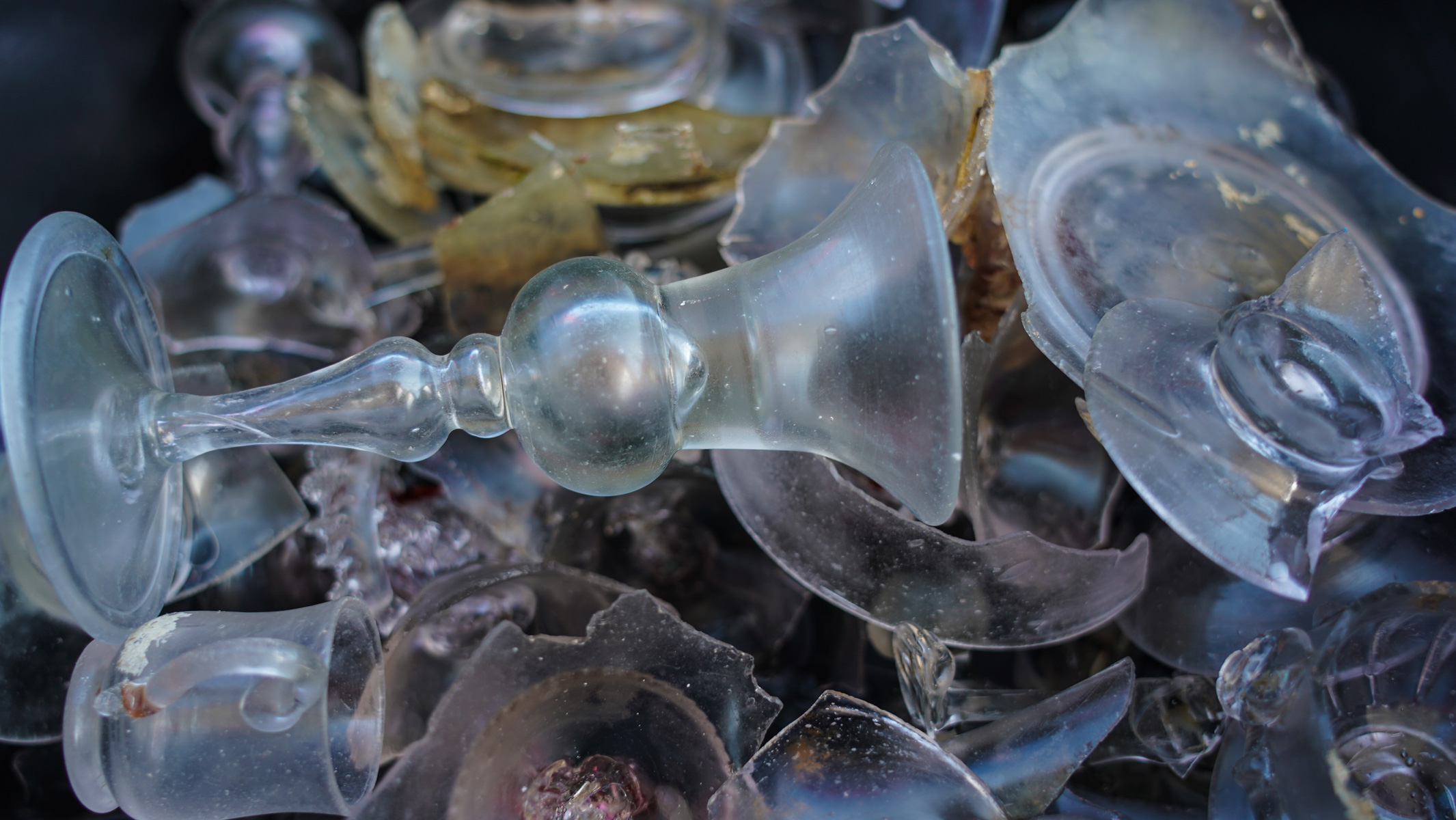 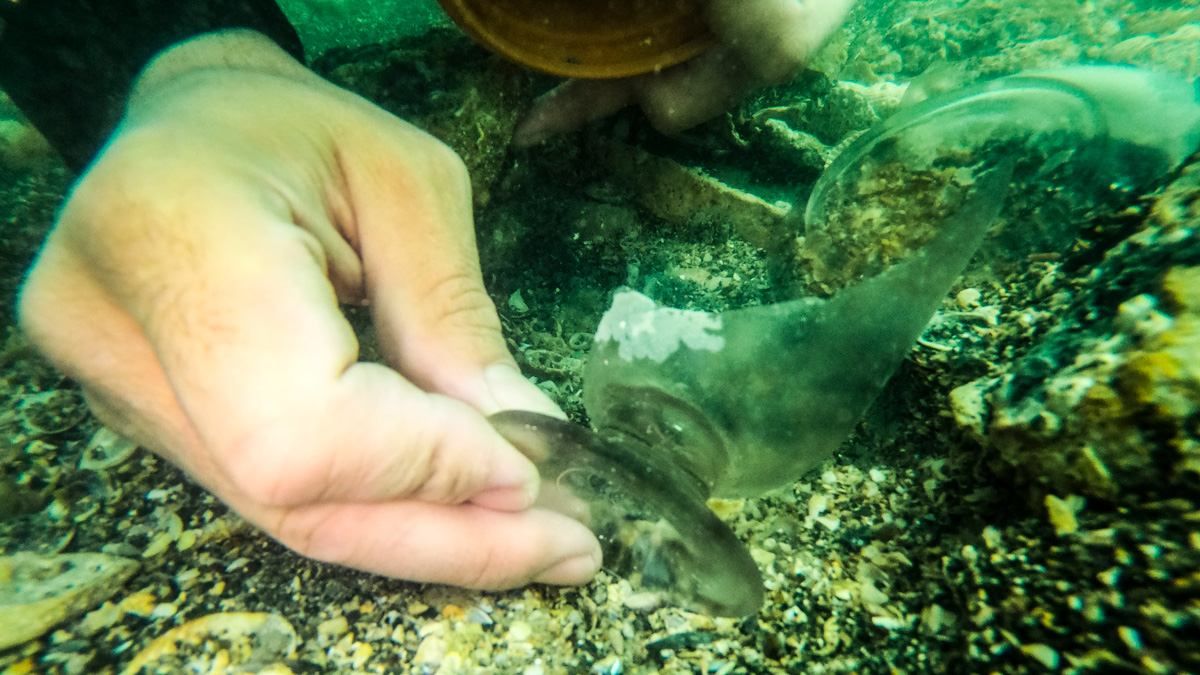 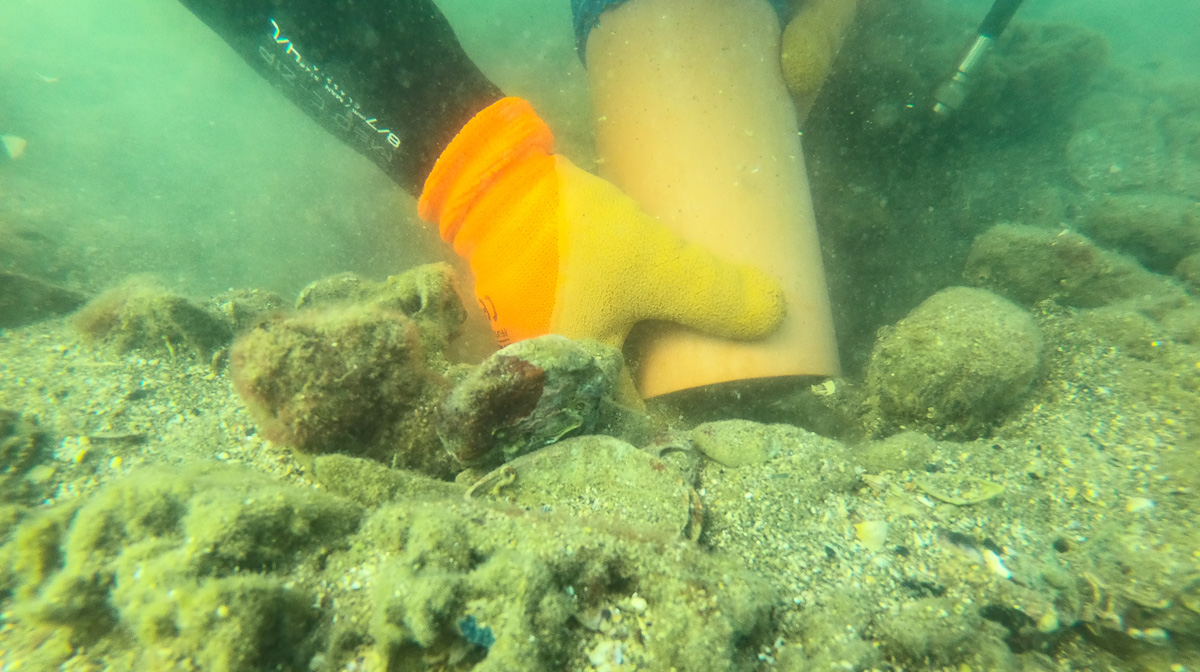 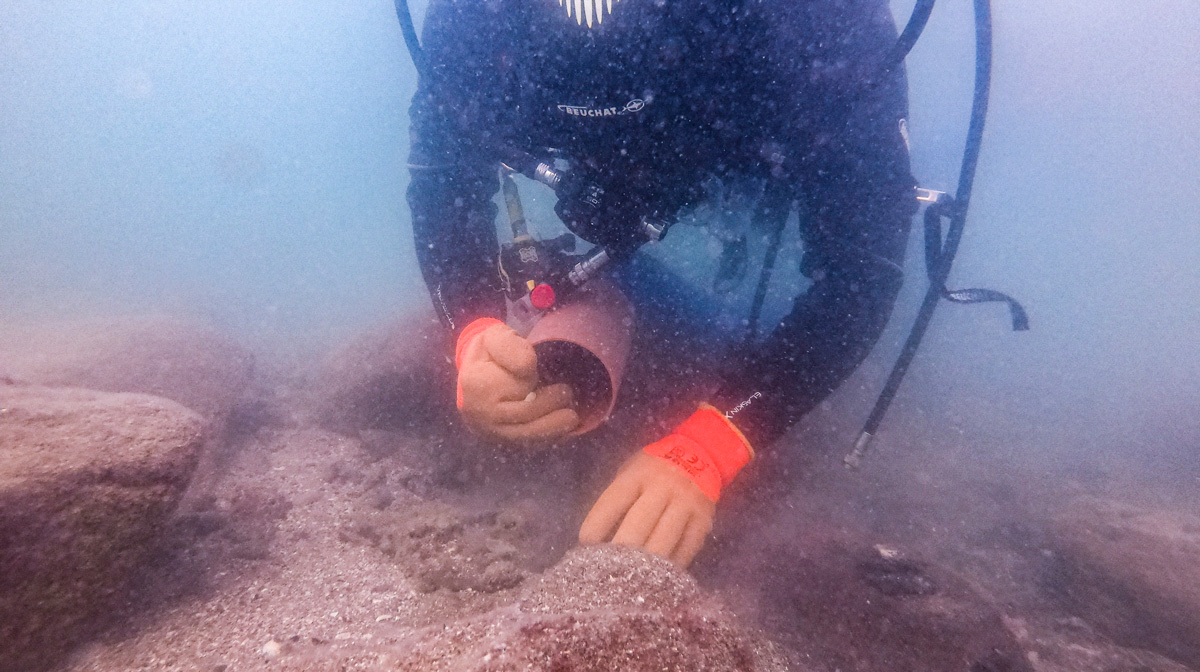 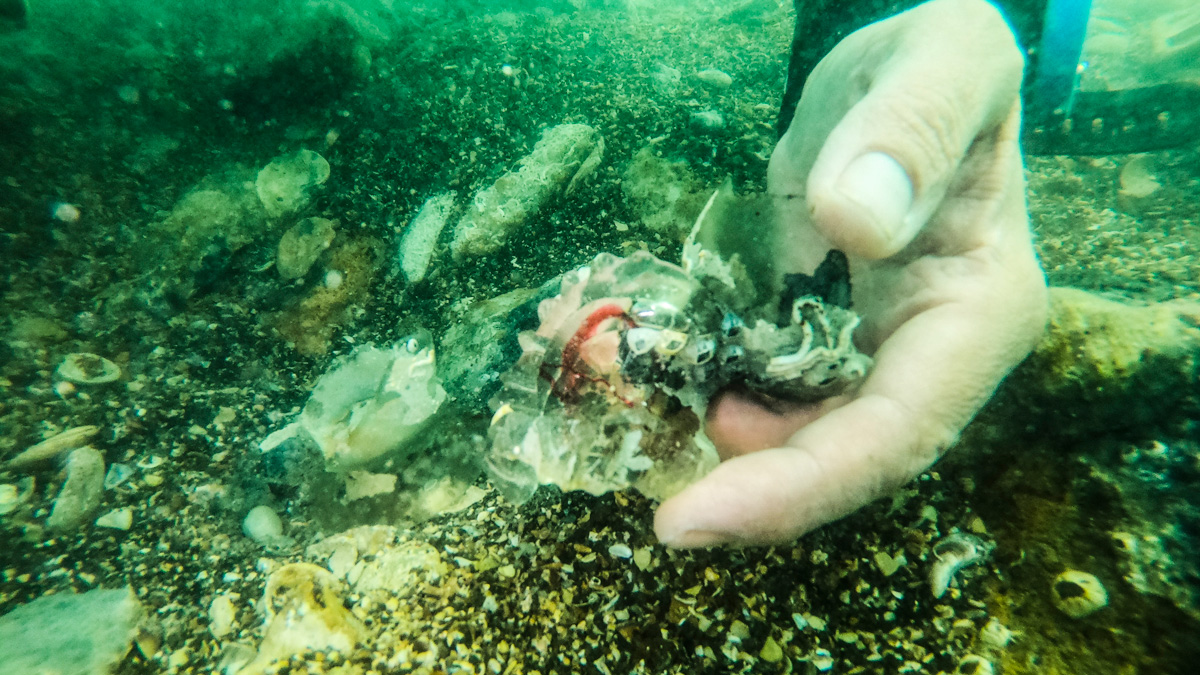