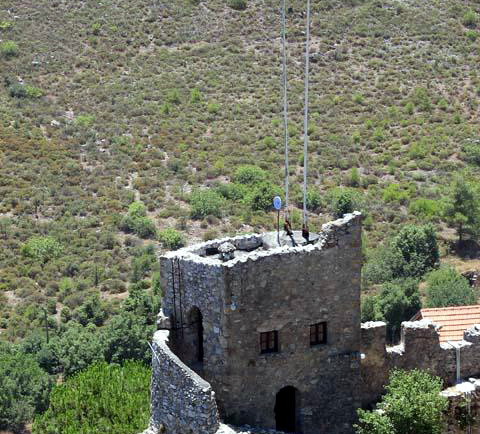 37 years ago the book "The Chronicle of Cyprus" was printed, translated and commented by the late Bulgarian mediumist Prof. P. Tivchev. In essence, this is not the whole work, but excerpts from Leontius Maher's chronicle "A Tale of the Sweet Land of Cyprus". In this exceptional historical source, basic information about the medieval past of the island of Cyprus, which has been under the rule of the French Lusinian dynasty since 1192, has been provided. Little known is the fact that in this chronicle particular attention is paid to a squad of nearly 2,000 Bulgarians who play a decisive role in the fighting between the young Cypriot King Peter II Lusignan and his uncles - the contept of Cyprus Jacques de Lusignan and the Antioch Prince Jean de Luzin with the mighty Italian Republic of Genoa. Prof. Tivchev does some research on these events; in the next few lines we will remind them, because they are almost unknown to the general public. 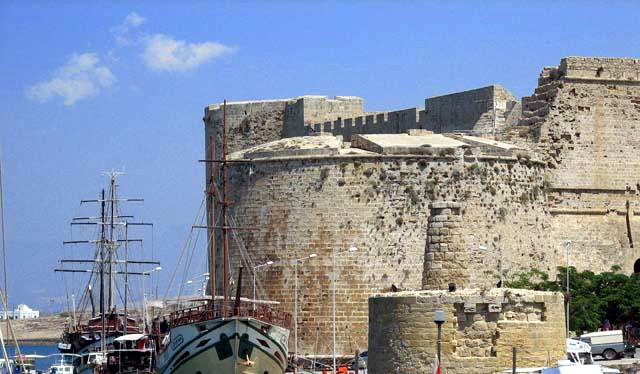 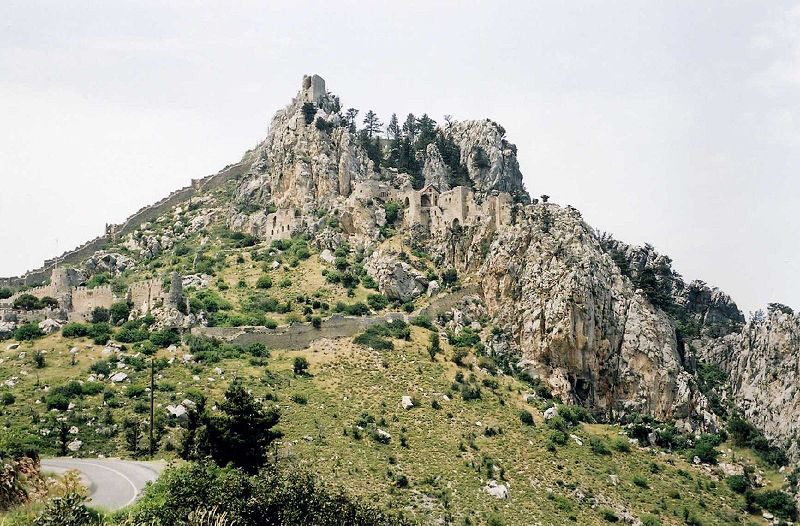 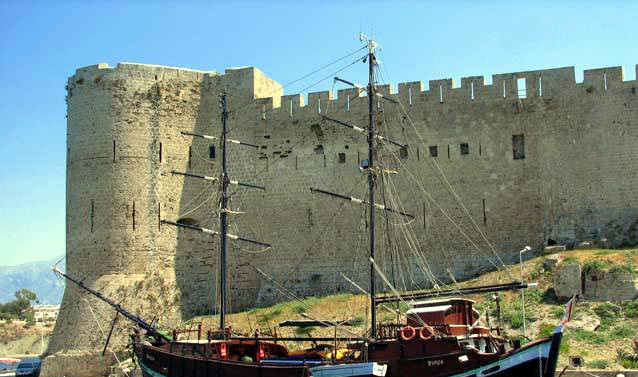 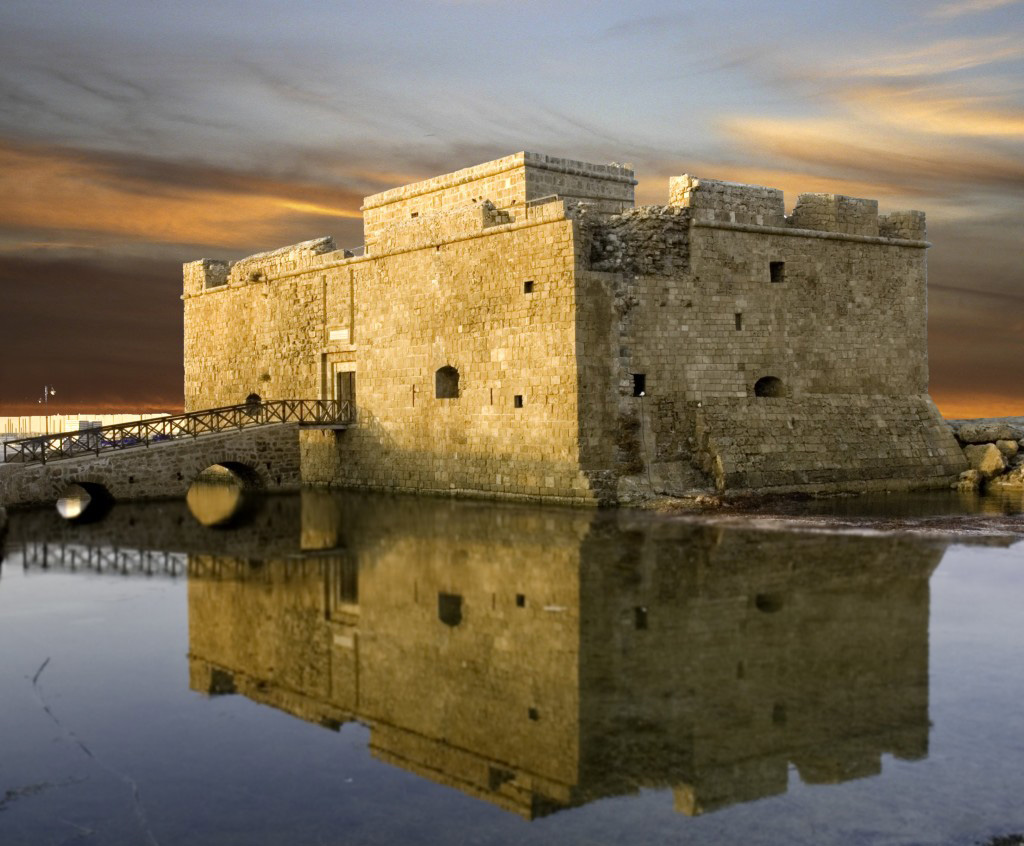 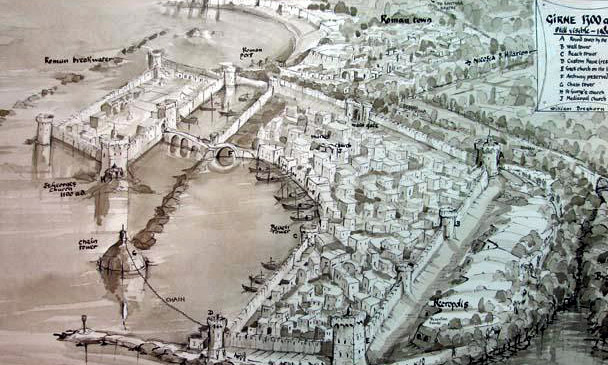 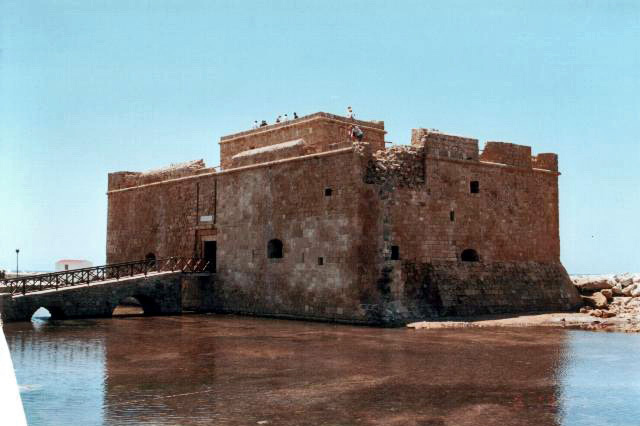 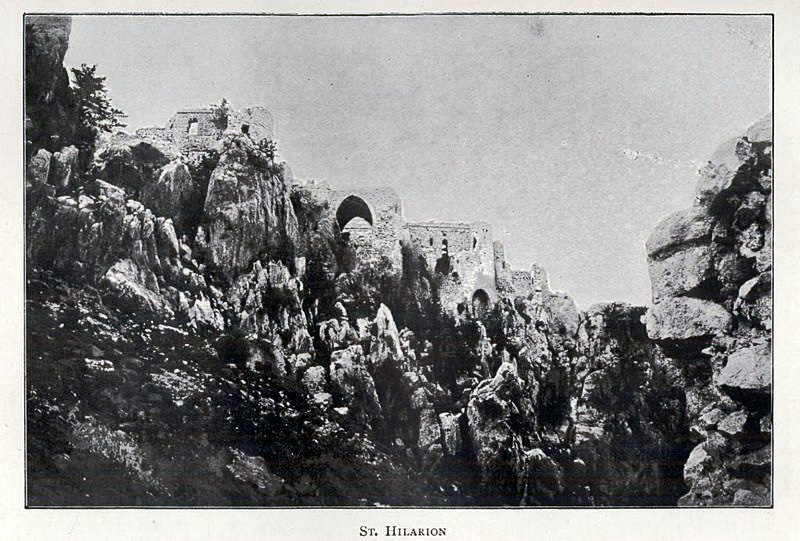 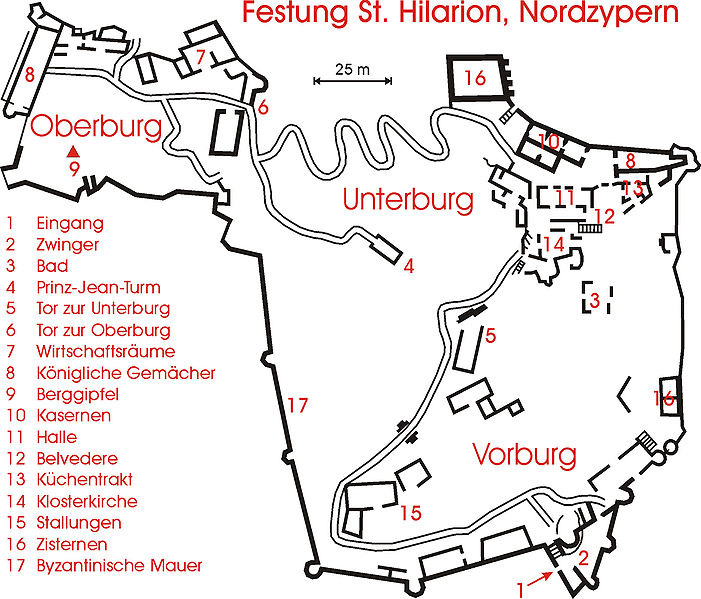 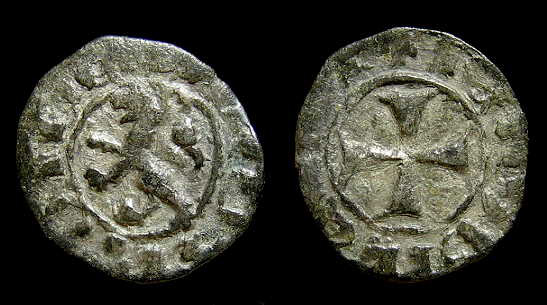 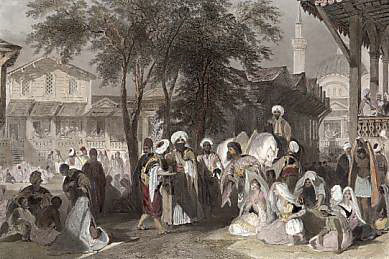 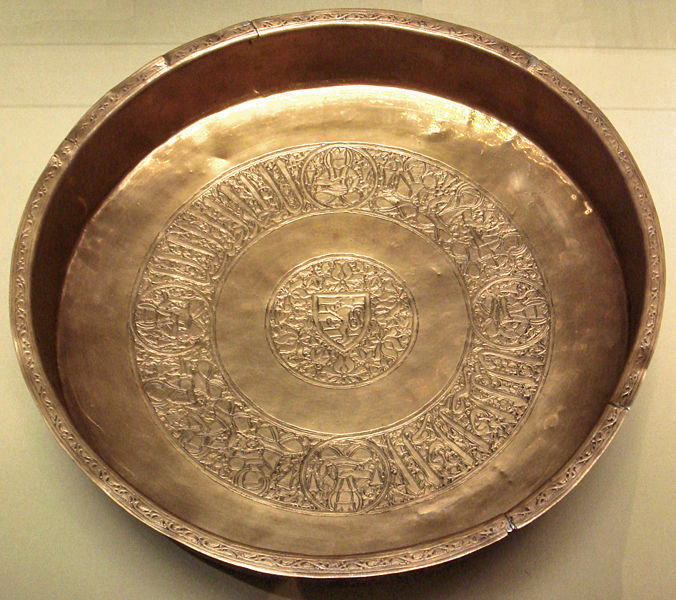 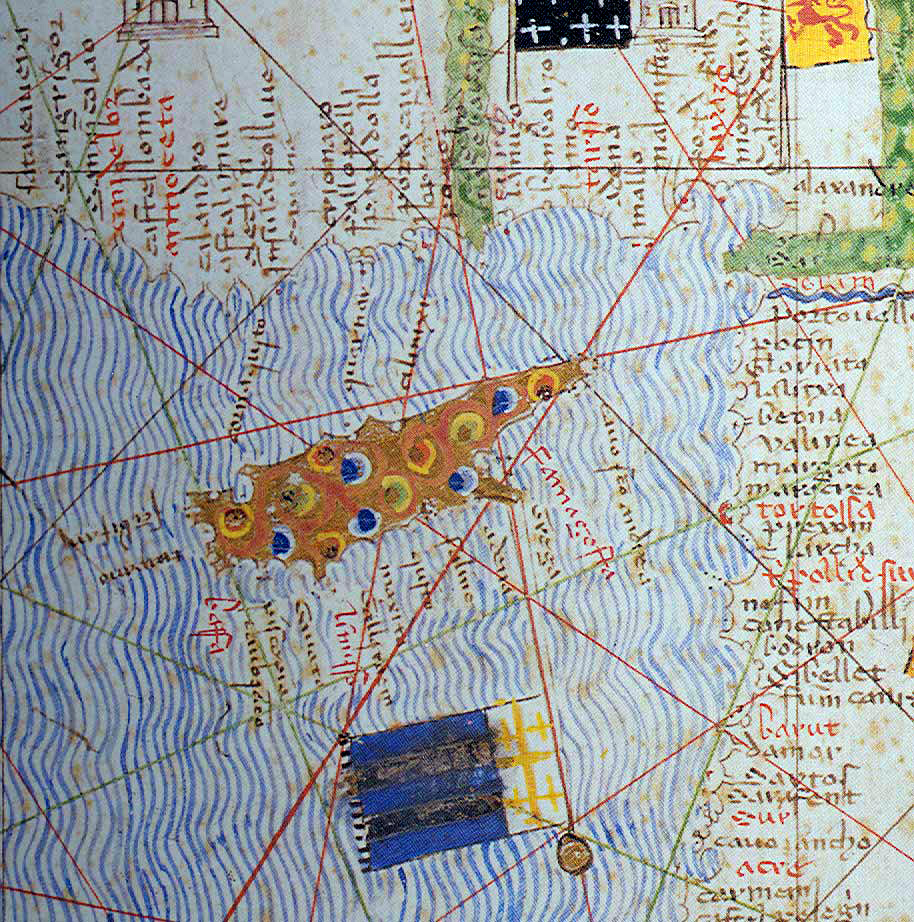