The coast of the sun

The coast of the sun

In the 50s of the 20th century a few kilometers northwest of Nessebar, there was a picturesque bay with golden dunes and a pristine beach. Hardly anyone predicted how this place will change in the next several years and will attract tourists with its glamorous name "Sunny Beach".
On June 30, 1958 the Council of Ministers published Decree № 120, which provisioned the construction of a new resort complex with many modern hotels and restaurants to lure western tourist. And why not? With its proximity to the charming town of Nessebar and only 30 km from the international airport of Burgas, the place offered all the prerequisites to become the pearl of the Black Sea coast.
In the early 60s the first hotels appeared: "Kalina", "Globus", "Chernomorets" with its beautiful rose garden, "Burgas", and with them new entertainments and restaurants - "Neptune", bar "Rusalka", cafe "Breeze", "Frigate", "Buchvata". In 1969 "Hanska shatra" was built in unique architectural style and a few years earlier the inimitable for its time "Bar Variety" with original shows.
<module="photo" id="2034" maxwidth="810" maxheight="800" watermark="/uploads/old/watermark.png">

<module="photo" id="2041" maxwidth="810" maxheight="800" watermark="/uploads/old/watermark.png">
The design and construction of Sunny Beach is not just a fad, nor an end in itself. To become in such a short period of time, one of the most visited tourist resorts, it had to be established an entire circuit of functional units to assist the process of development. In 1959, the state owned company "Balkanturist" - Nessebar was created (structure, that in the coming years repeatedly changed its name), which activity was connected with the management of the newly built site. Series of training courses for employees engaged in tourism were carried out and even in 1972, the Technical School of Recreation and Tourism moved from Nessebar to Sunny Beach, to allow the employees of the complex to be trained in new evening classes.

The construction of the luxury resort is set in several stages, but in the 80s it was concluded that its expansion can not continue. The reason for this is that the original designs could not exceed 30 000 beds, which is consistent with the comfort and tranquillity of guests. Of course, this was a mandatory requirement for one of the best beach resorts on the continent. The aim of the management was through reconstruction and modernization of the sites to increase their category as it is the only way to ensure the best possible conditions for recreation. A few months before the political changes in 1989, the former director of Sunny Beach, Yani Nikolov in an interview for the local newspaper "Chernomorski Front" confirmed all this and shared an interesting statistic: "Yesterday, June 14 at the hotels there are over 24 000 tourists and every day their number is growing. Now by us on vacation are more than 6,500 tourists from the USSR, almost 2700 from England, 3600 from Germany, more than 2,600 from the GDR, more than 3,000 are our guests from CSSR (Czechoslovak Socialist Republic) ... the Bulgarian tourists are over 2600."
<module="photo" id="2039" maxwidth="810" maxheight="800"watermark="/uploads/old/watermark.png">
In the end, it can be concluded that the creation of Sunny Beach was part of the grand policy of turning the Burgas Black Sea coast in to a string of summer resorts to suit every traveller. From Obzor to Sinemorets emerged camping sites, resorts, and of course not forgetting the friendly small towns with private pensions. And if you think that in the recent years, the grandiosity went over the top, the old photos can always bring us back to where it all begins. 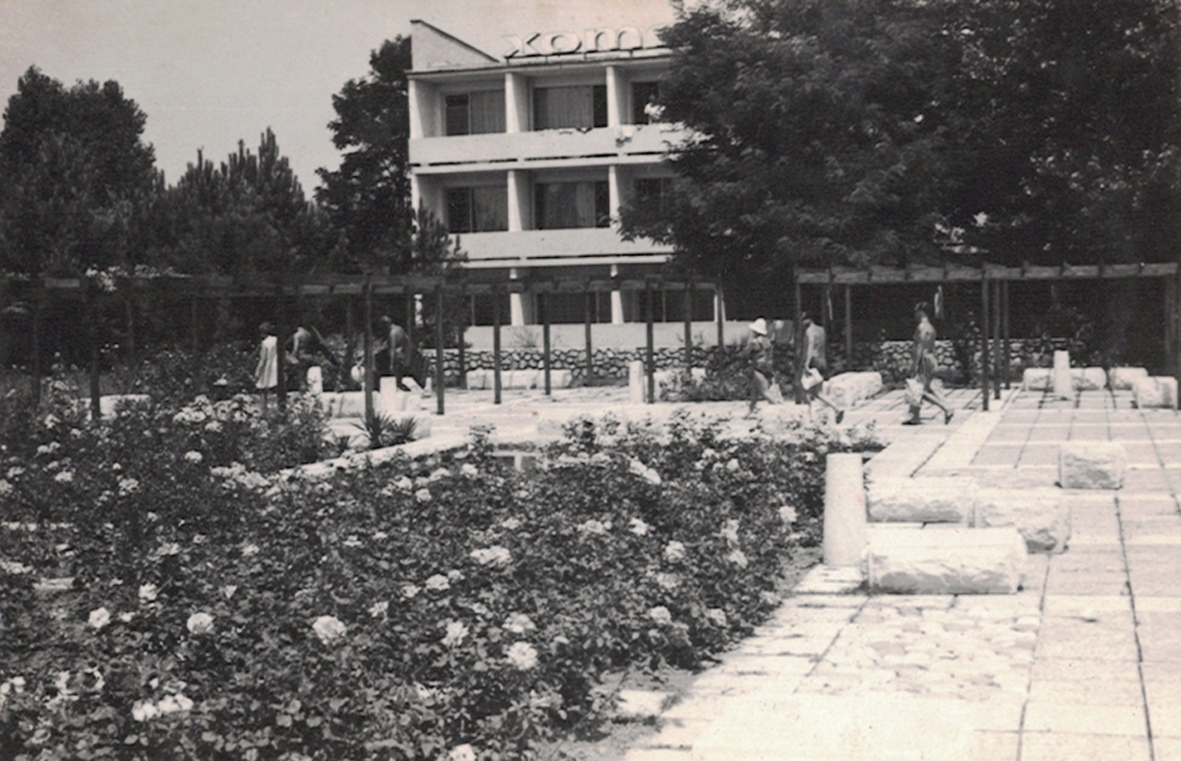 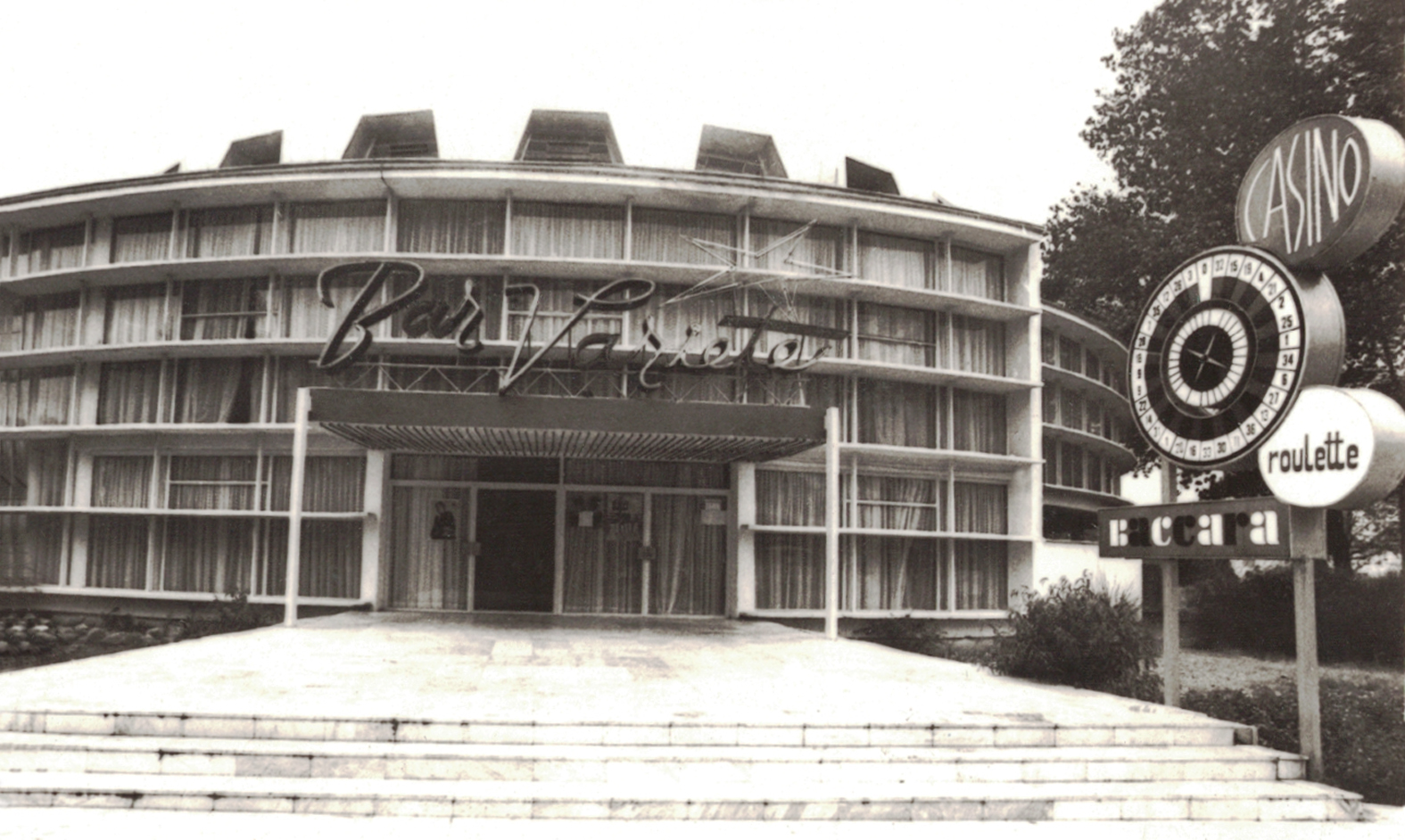 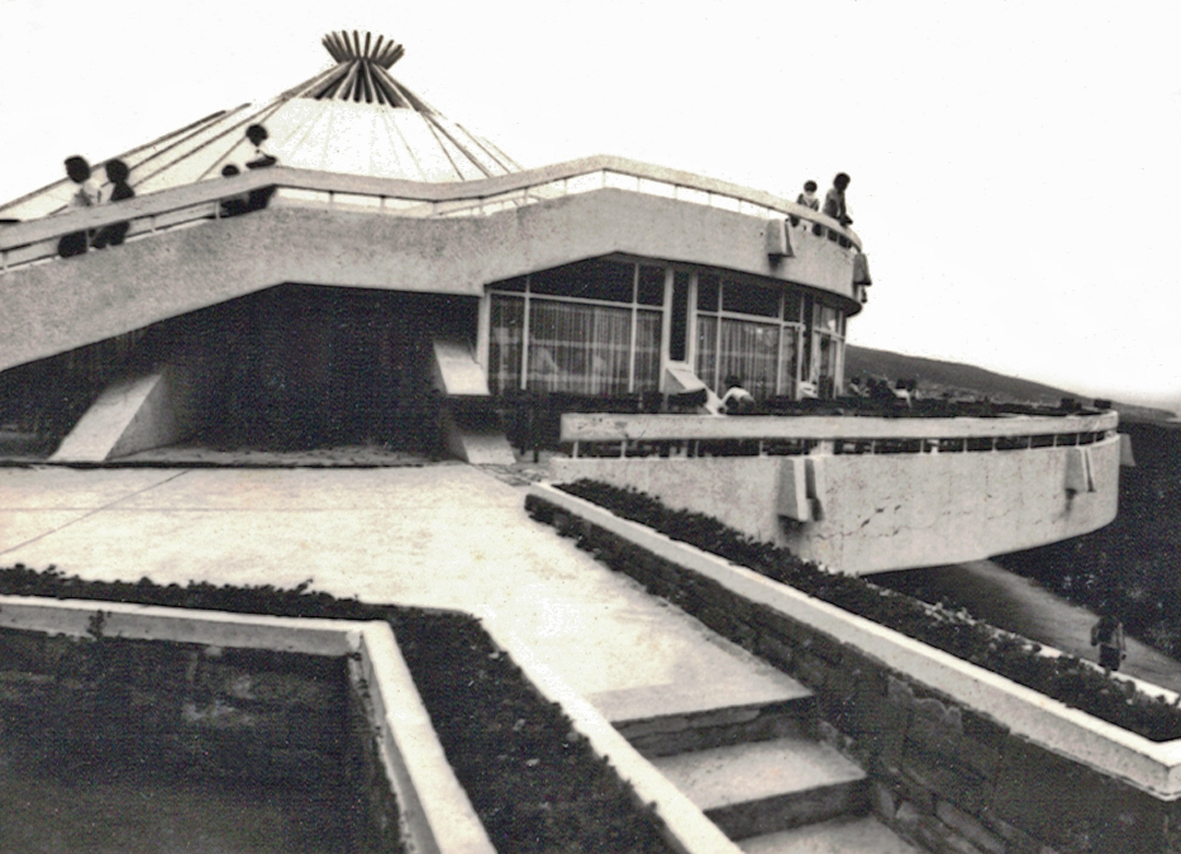 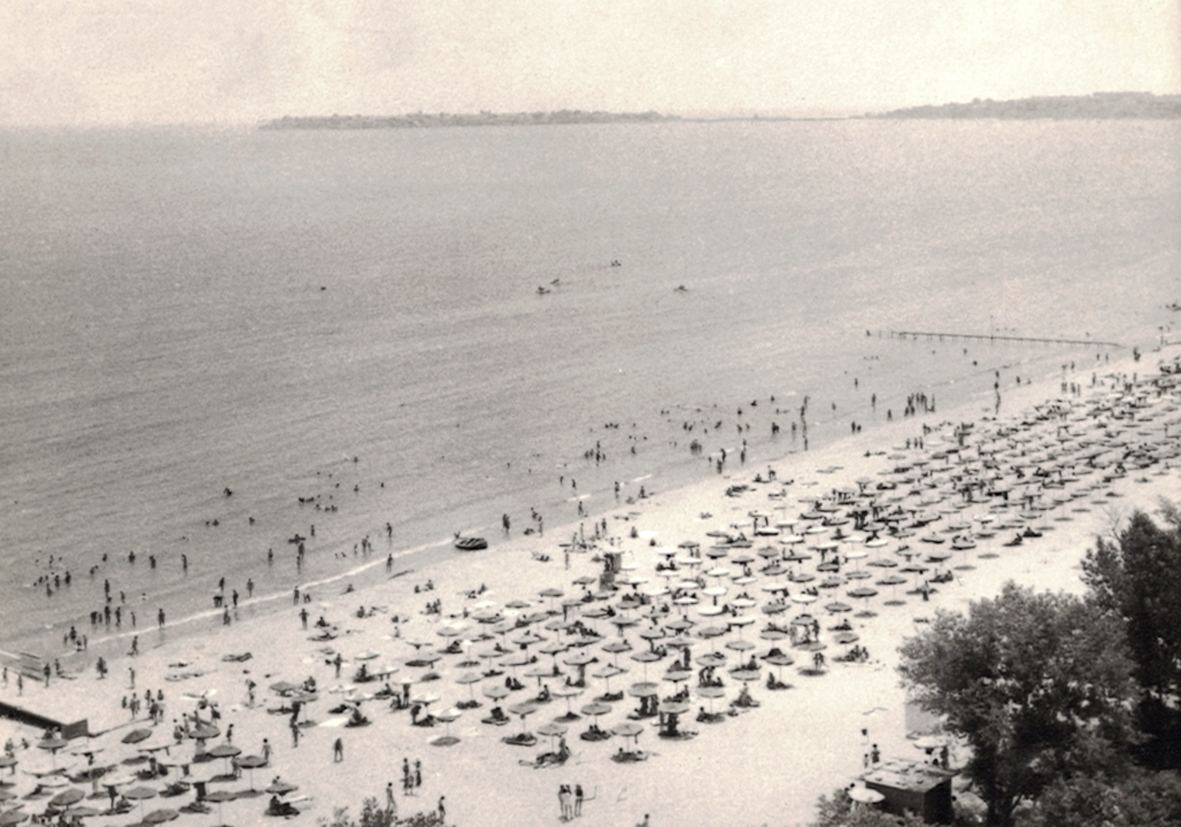 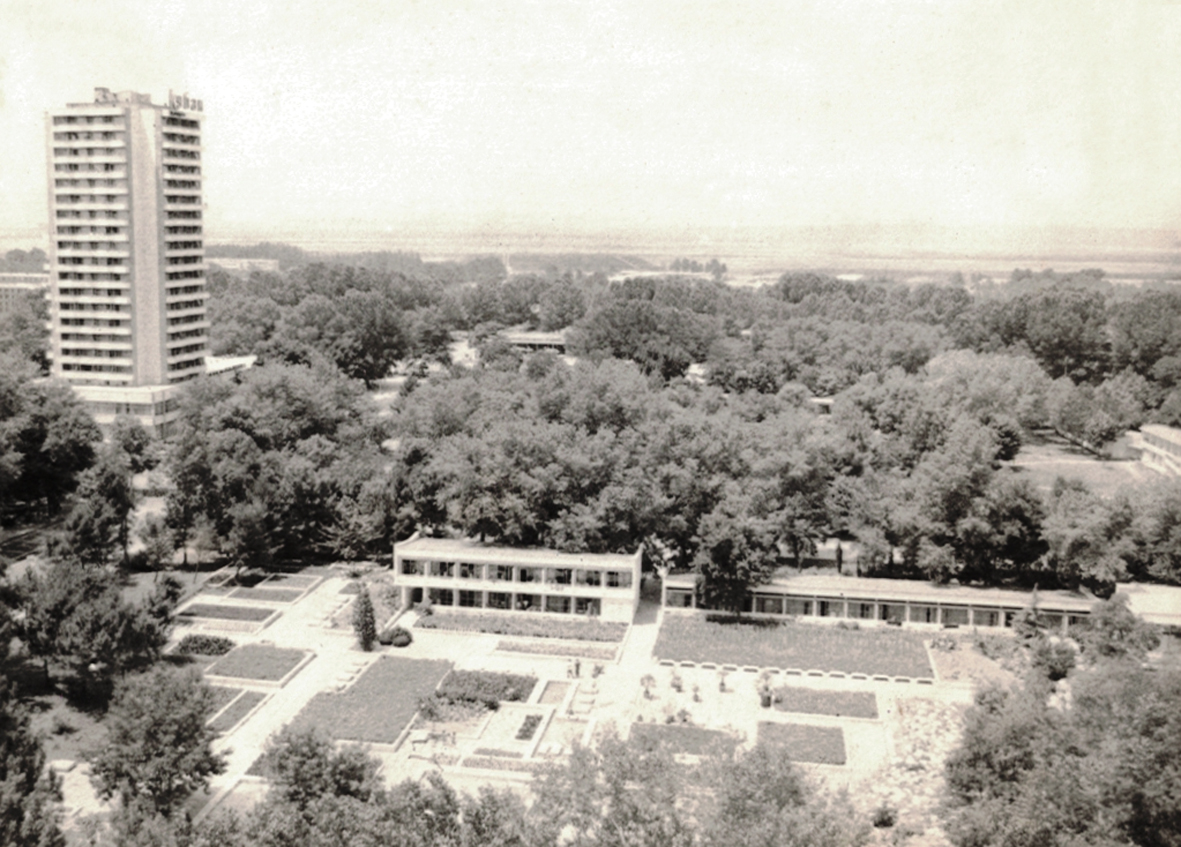 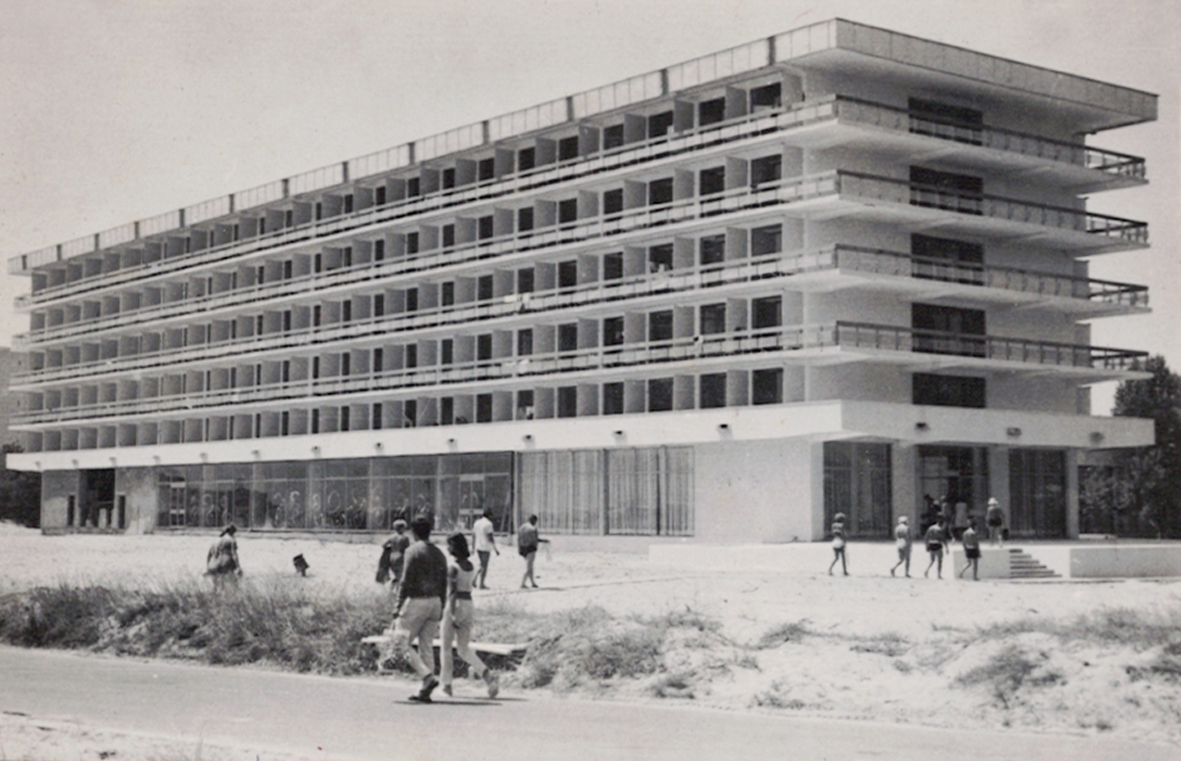 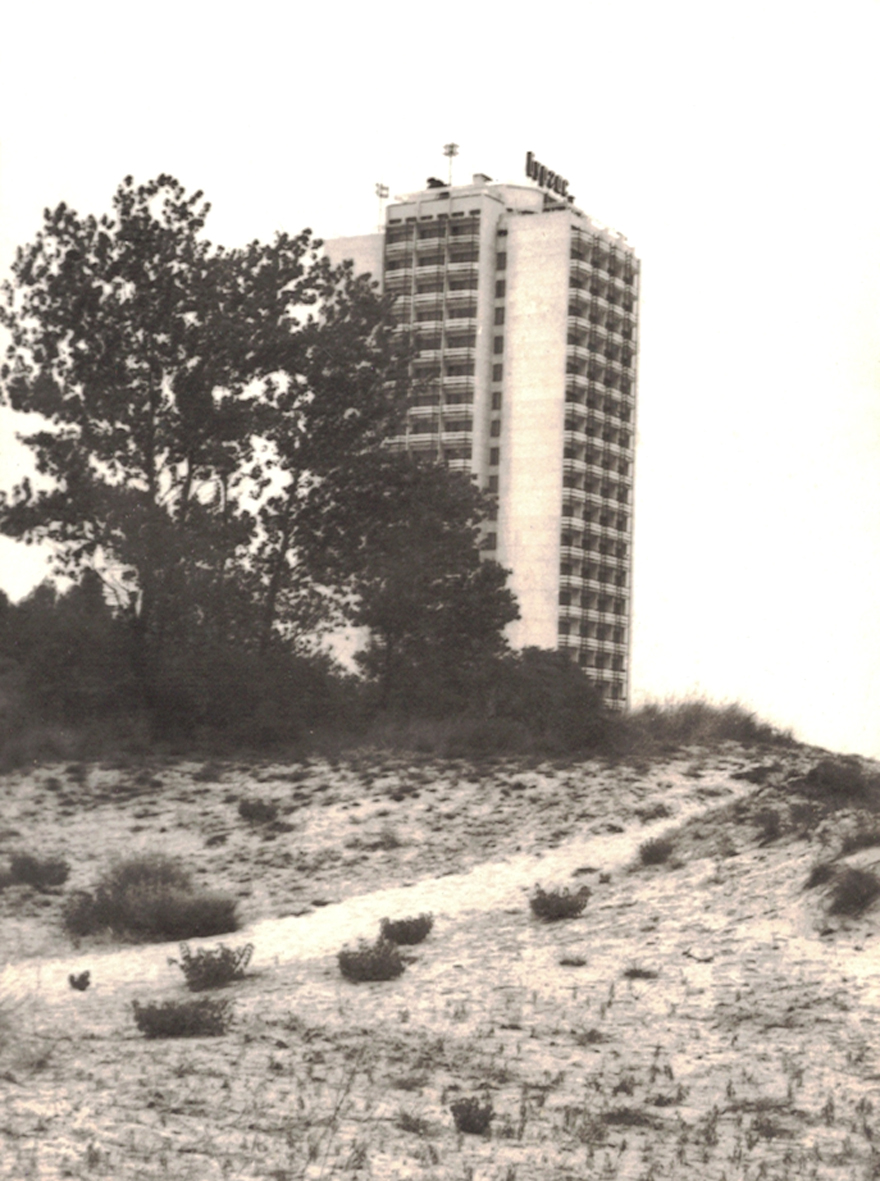