Burgas municipality during the Balkan War

<module="photo" id="1099" maxwidth="200" maxheight="500">
On February 6, 1878, the city of Burgas was liberated by Russian troops, who set up here a Russian military directorate that helped the establishment of a local city government. Berlin Treaty and the followed Unification of the torn apart Bulgaria as if trigger the fate of the port city. After 1885 we record a fast progress; the city population doubled; the construction of the train track Yambol-Burgas in 1890 and the opening of a new port in 1903 rank Burgas among the top cities in the country. The upturn in trade, especially imports and exports through the port, attracted many enterprising people, who contributed to turn Burgas into a modern, multinational city with 14,897 inhabitants in 1910. The emergence of a local industry, new factories, craftsmen and draper' shops, grain warehouses, fish market and harbour, formed the colourful picture of the city in the early 20th century. Under the prevailing circumstances, on 5 October 1912, Burgas received the news of declaring war to Turkey.

The whole social life was subjected to the specific military situation. The subsequent military mobilization caused serious problems to the municipal government of Burgas. Big part of the administration entered the army, as well as the work of others was also connected with the army. The minutes of the City Council's meetings from this period are filled with the names of Burgas' famous figures such as Dr. Nichola Maksimov Mikhail Zelkov, Yovi Vodenicharov and more, who did not attend the meetings for a long time because of their involvement in the military affairs. Due to this lack of administration, the Municipality of Burgas failed to consider and adopt a budget for 1913 and the problem stood unresolved. This effectively stopped its activity in the worst months of the war. Only an urgent solution for raising funds by the municipality could help many poor families whose loved ones were on the battlefield. On 12 January 1913, at a special meeting of the city council in Burgas, the councillors united firmly to solve the financial problems and the care for poor families. They needed support for heating and food. The good intentions of the municipal government could only be met with additional funds, which though it did not have in the severe military conditions. The only possible solution was to take a loan to cover the immediate needs. Bulgarian National Bank itself had already consented to such a loan. Furthermore, in the records of the municipal meetings, we read that in addition to the poor families, free medicines shall be given also to those families whose loved ones were in the army.

Ultimately, during the municipal meeting in Burgas, the city councillors reviewed and approved a number of loans and credits, which to relieve the needs of over 900 families. The mayor of Burgas to the time, Kircho Kirchev himself emphasized "... The nearest sustainer of these unhappy families cannot be other than municipal government and to support them, it has to take on its obligation to alleviate their situation. " 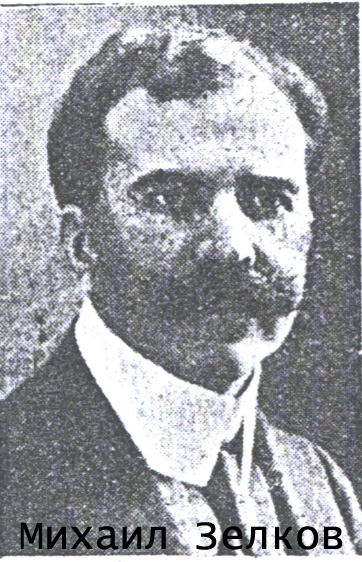 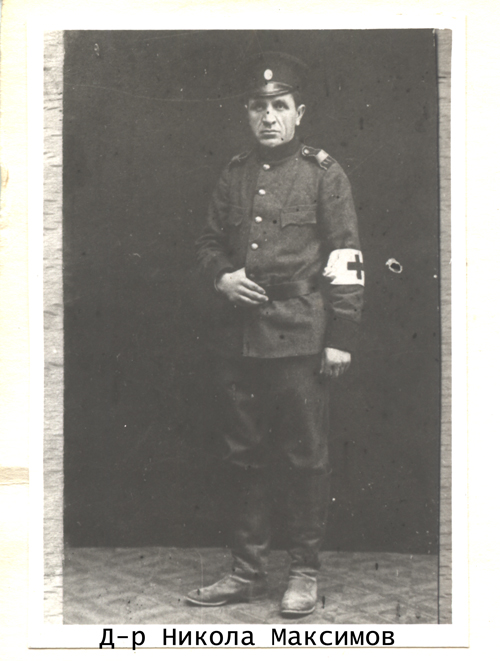