A brief history of the building of the Historical Exposition

A brief history of the building of the Historical Exposition 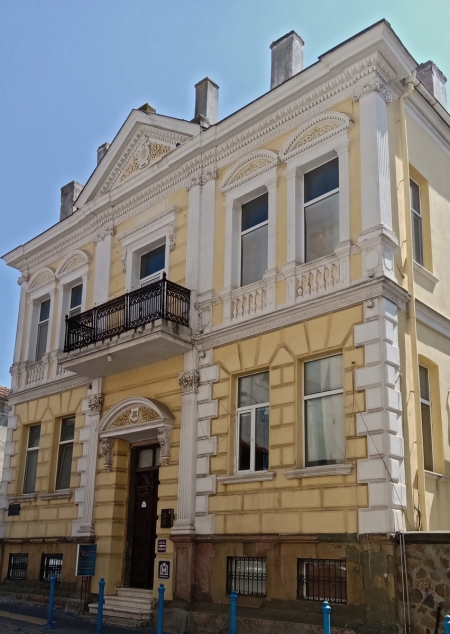 The building of the Historical Exposition in Burgas was built in 1901 for the Greek merchant Achilles Ioannidis. Its architect is Ricardo Toscani, who undoubtedly has great merit for the unique appearance of the city of Burgas. In its 120-year history, the house was a school, district administration, bank.

Due to its various functions, its interior is not preserved, but we get an idea of ​​its splendour from the book of arch. Atanas Sirkarov "The Architecture of Burgas 1878 - 1940":
&quot;The interior was remarkable, but now it is not preserved. The ceilings were richly decorated with plaster cornices. The massive wooden doors had exquisitely carved headboards, and the walls were exceptionally decorated in dark pastel tones with plant elements and Rococo style. Brass chandeliers for gas lamps descended from the ceiling, there were coloured tiles in the halls and engraved glass on the jamlas. The differential steps are made of marble with an exquisitely turned stair railing.
The facade layout is very elegant with its antique, renaissance and baroque details.

On July 31, 1981 the building officially became home to the Historical Museum, which has been preserving and presenting the cultural and historical heritage of Burgas and the region for 40 years. 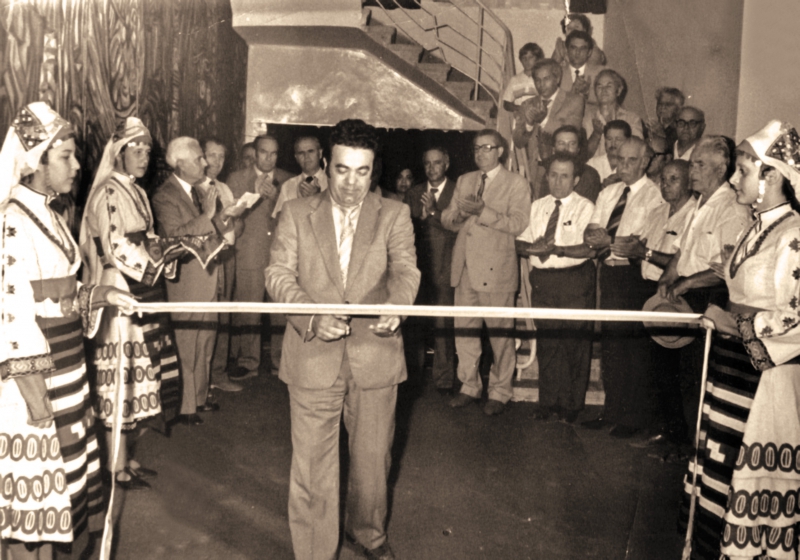 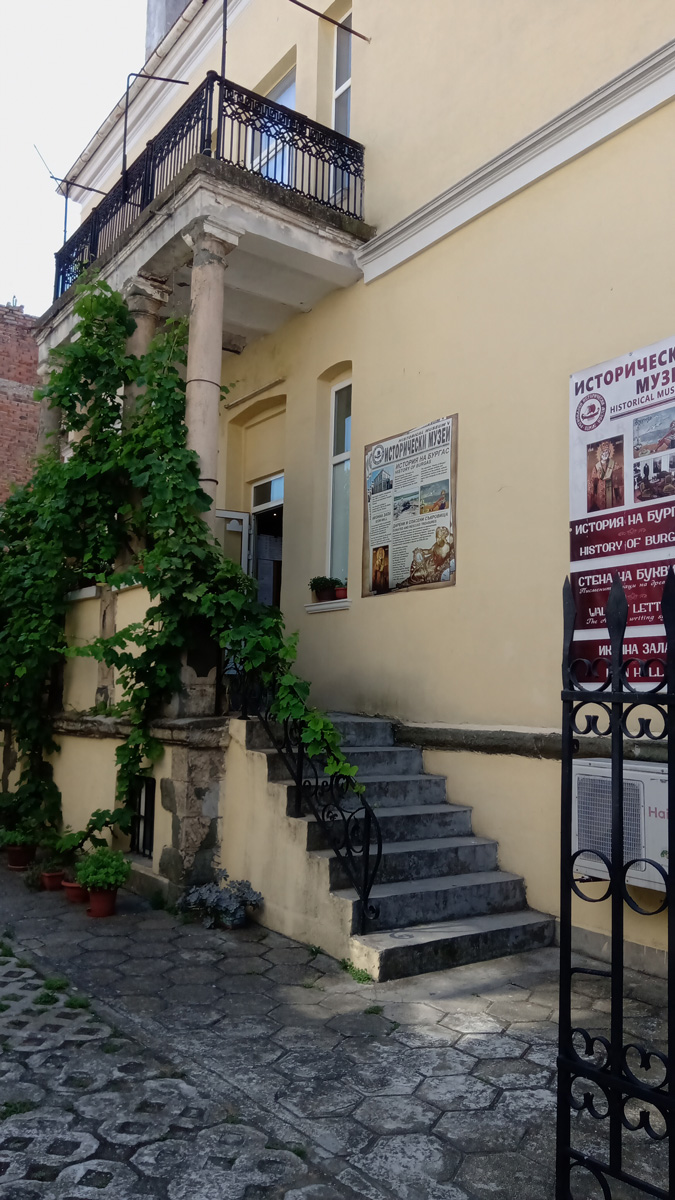 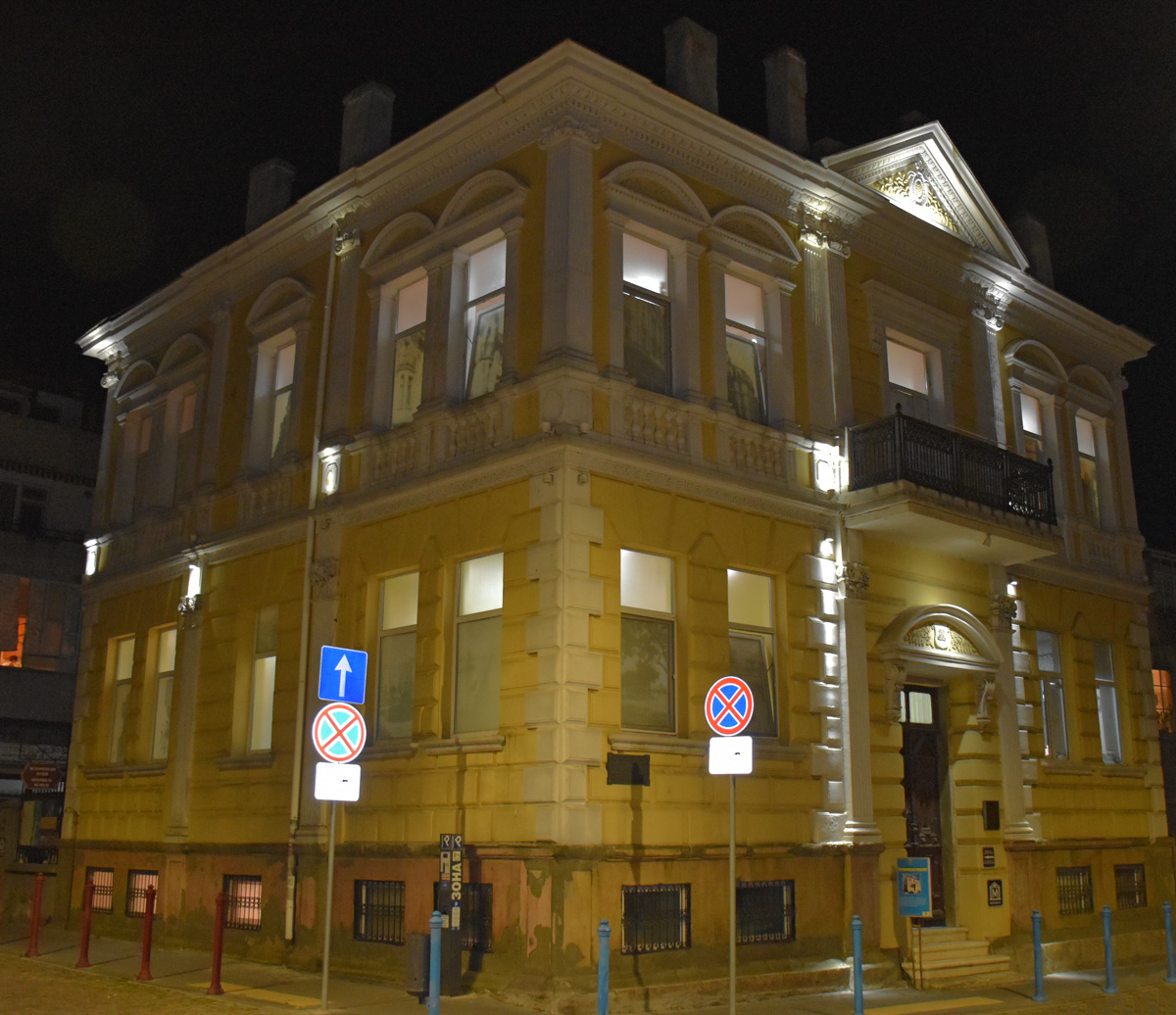 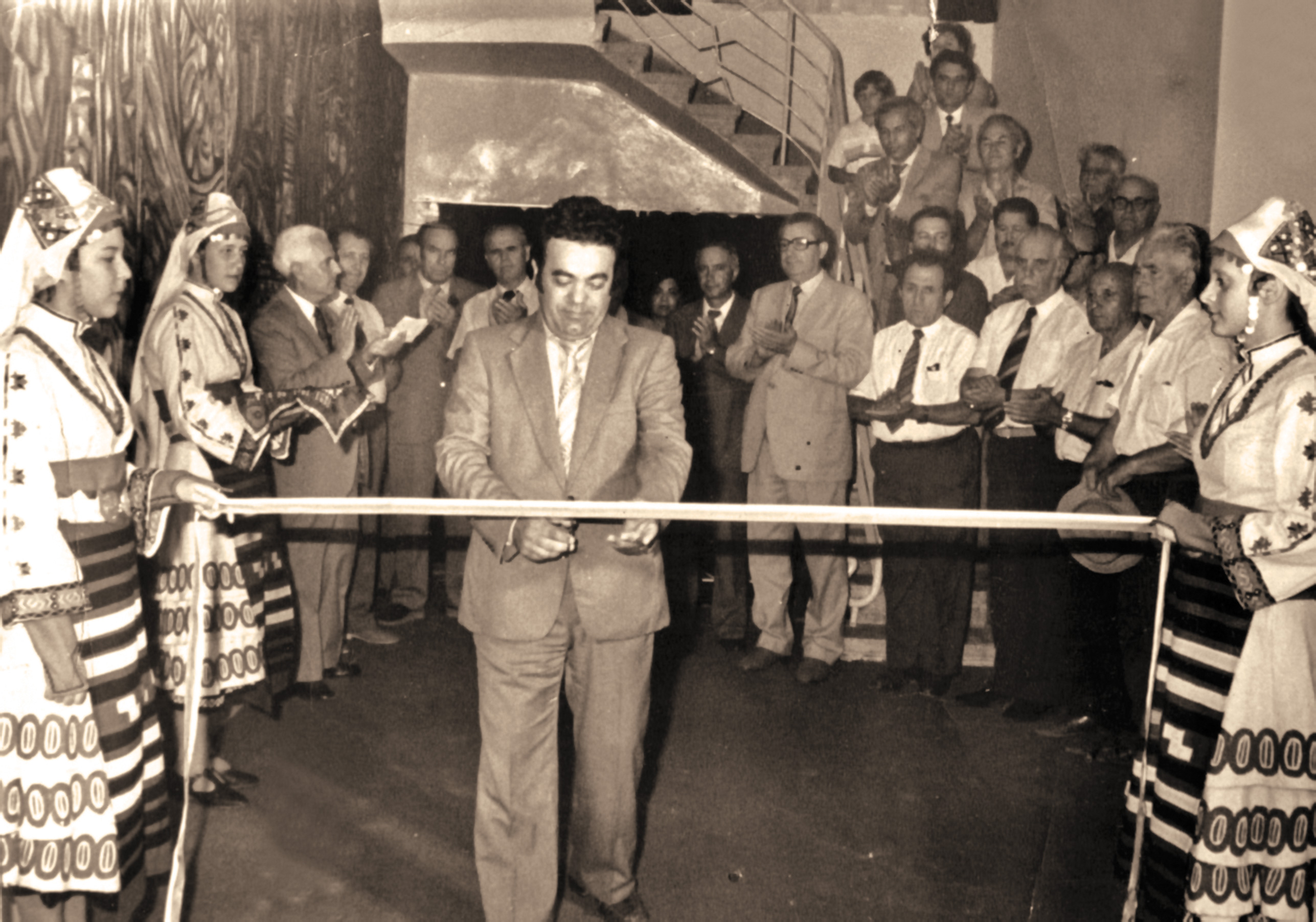 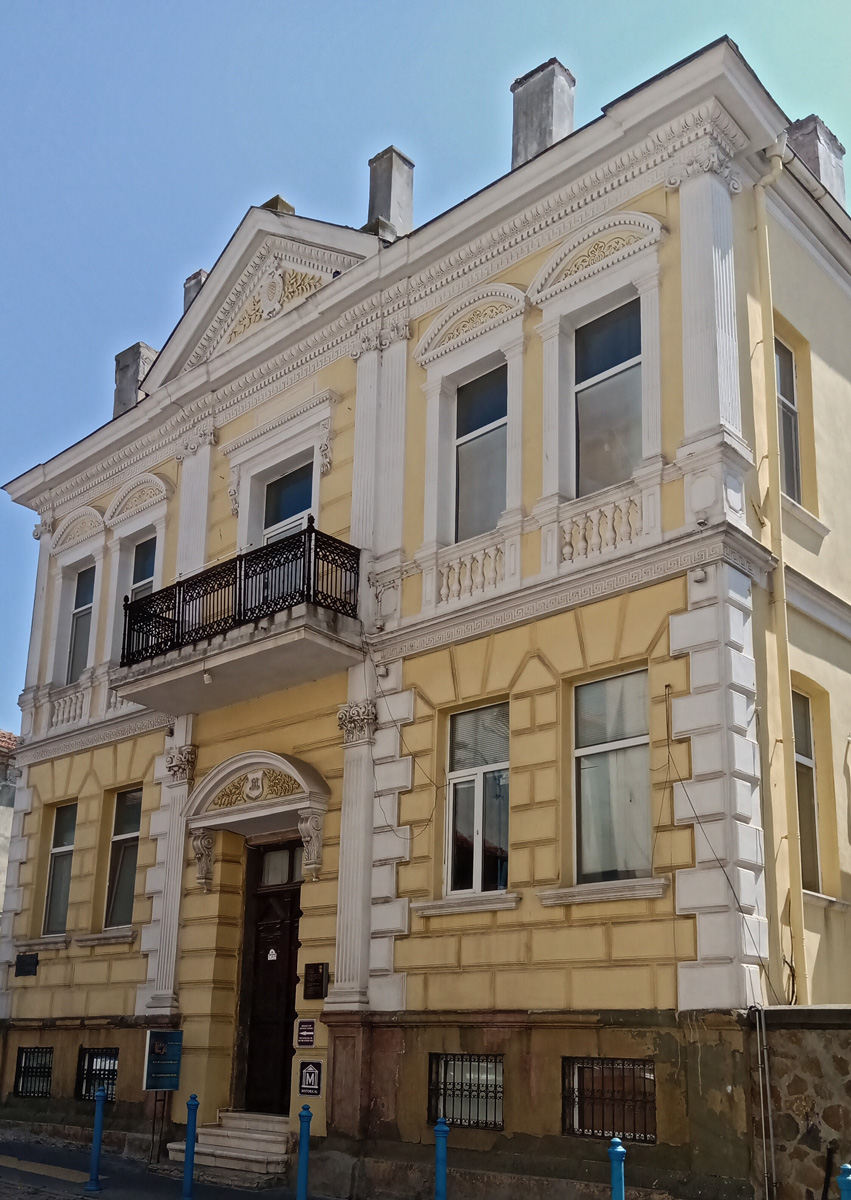 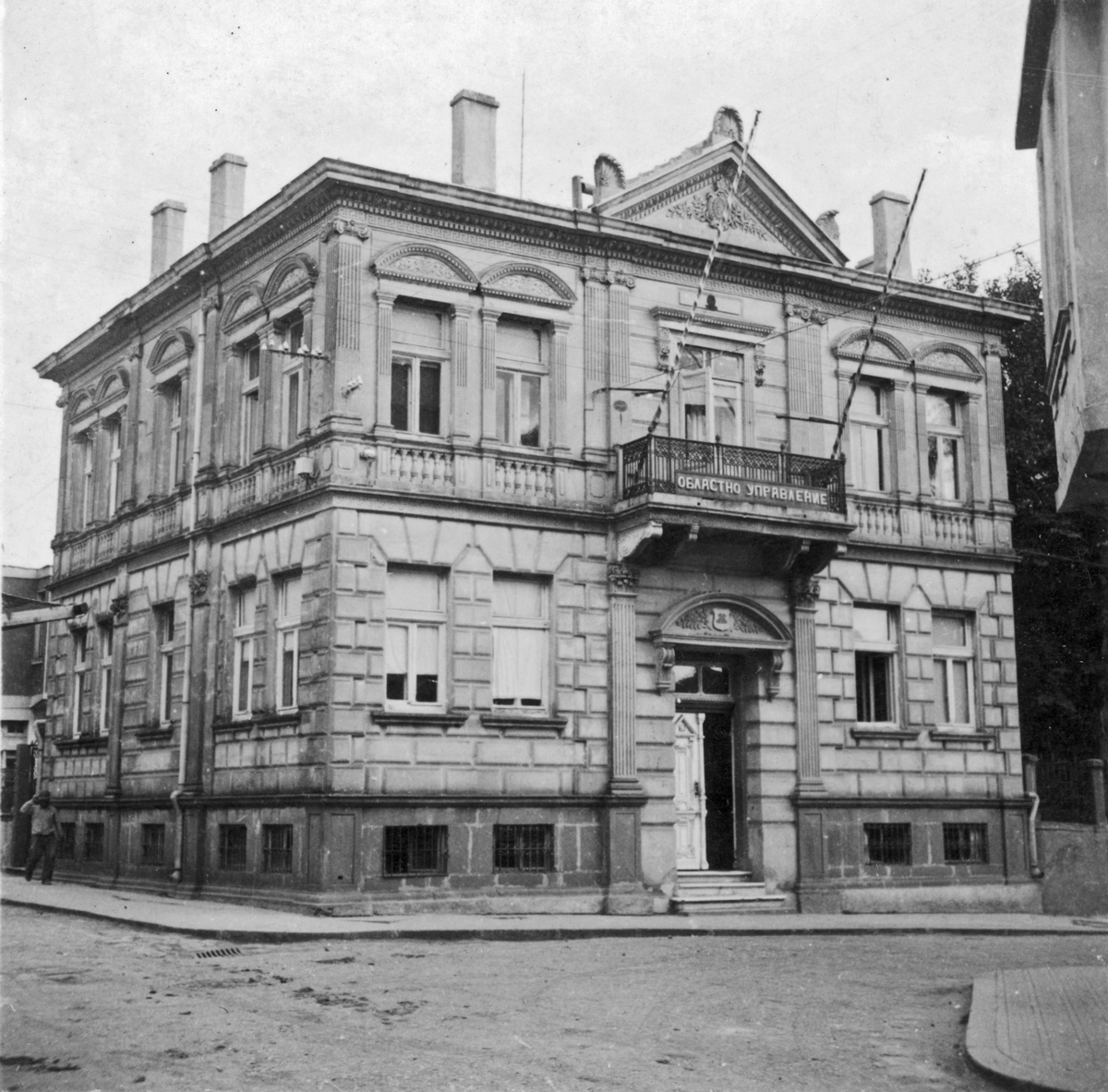 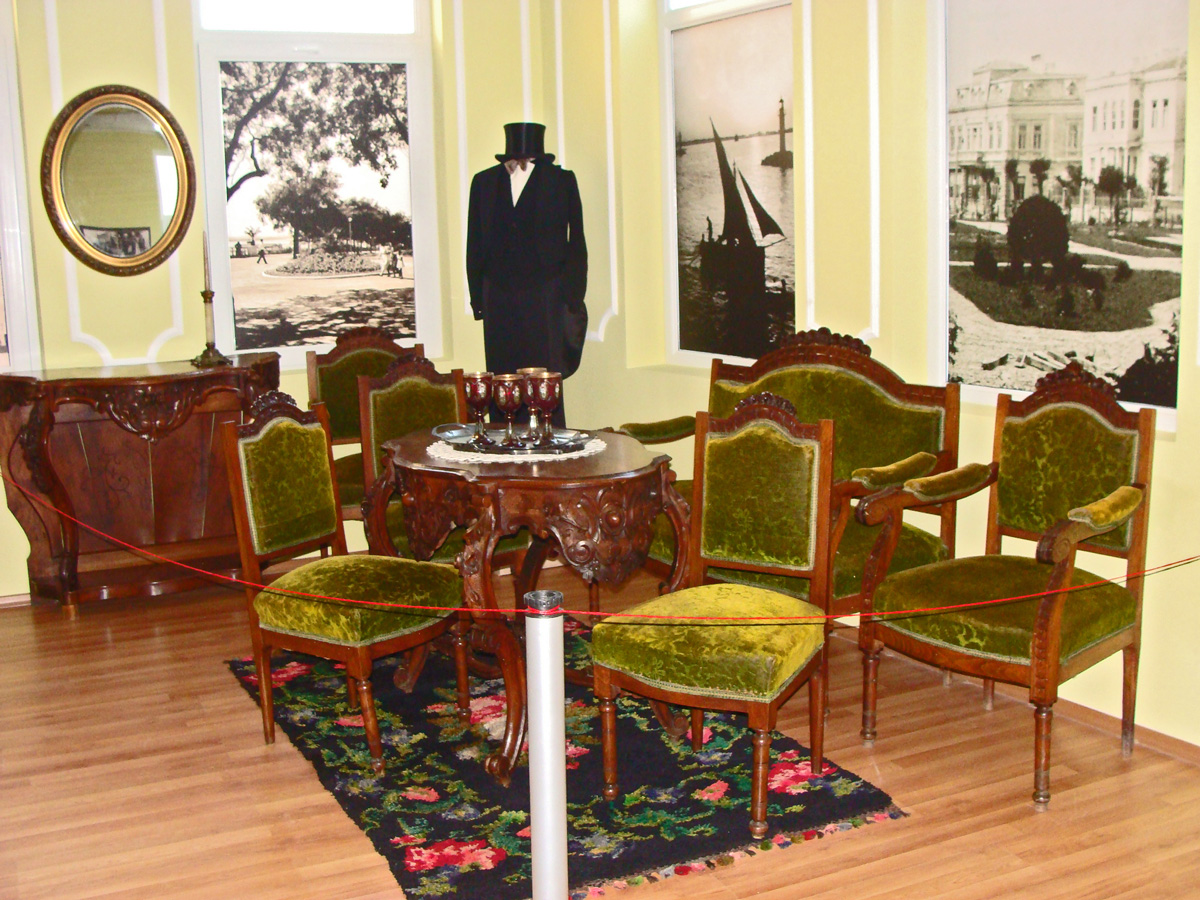 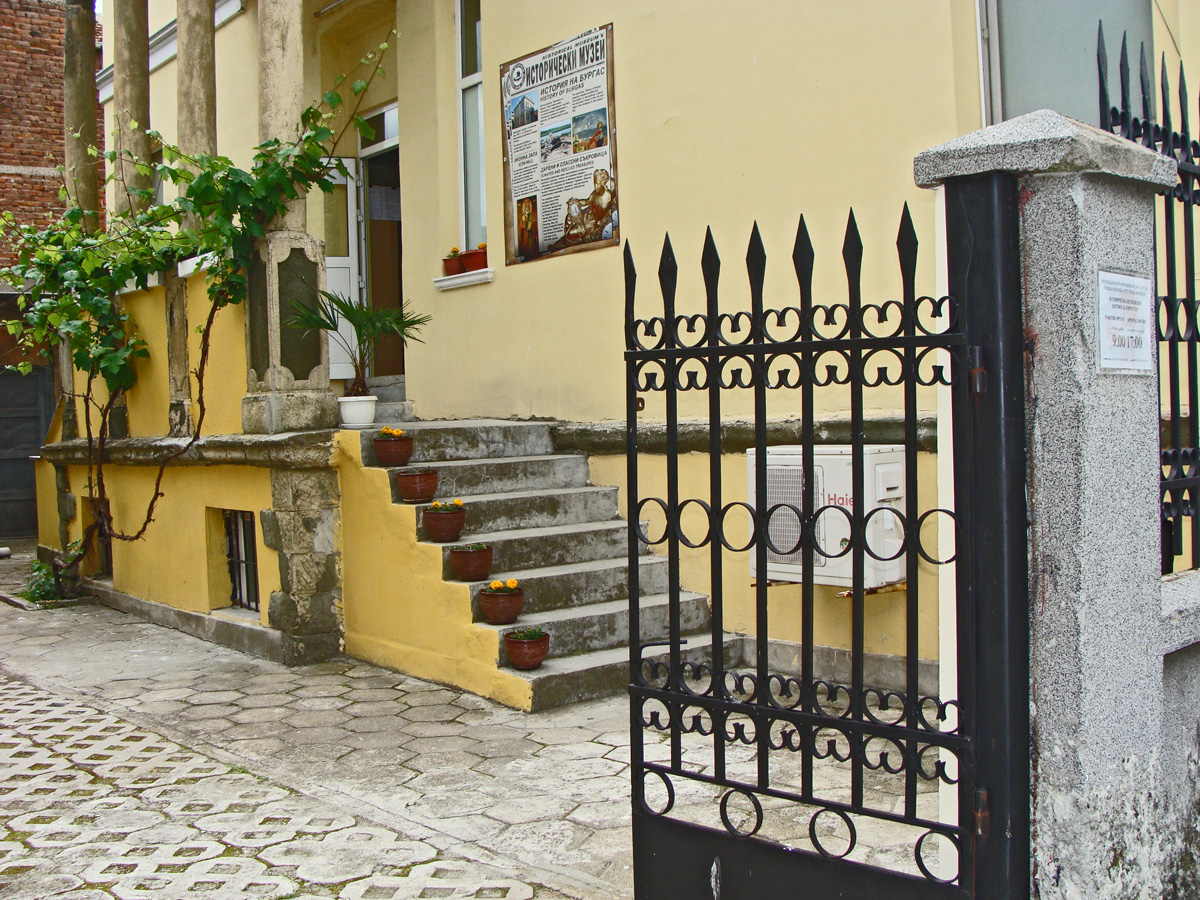 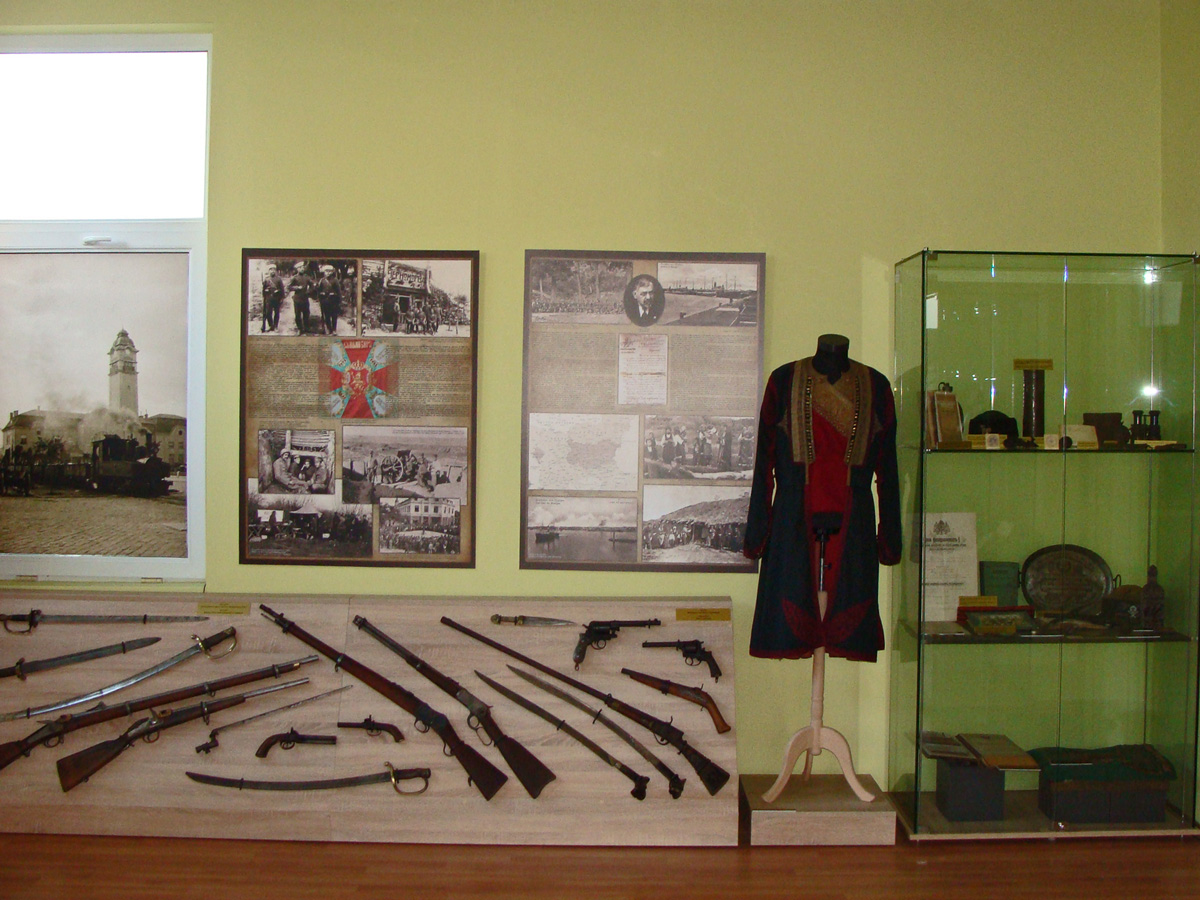 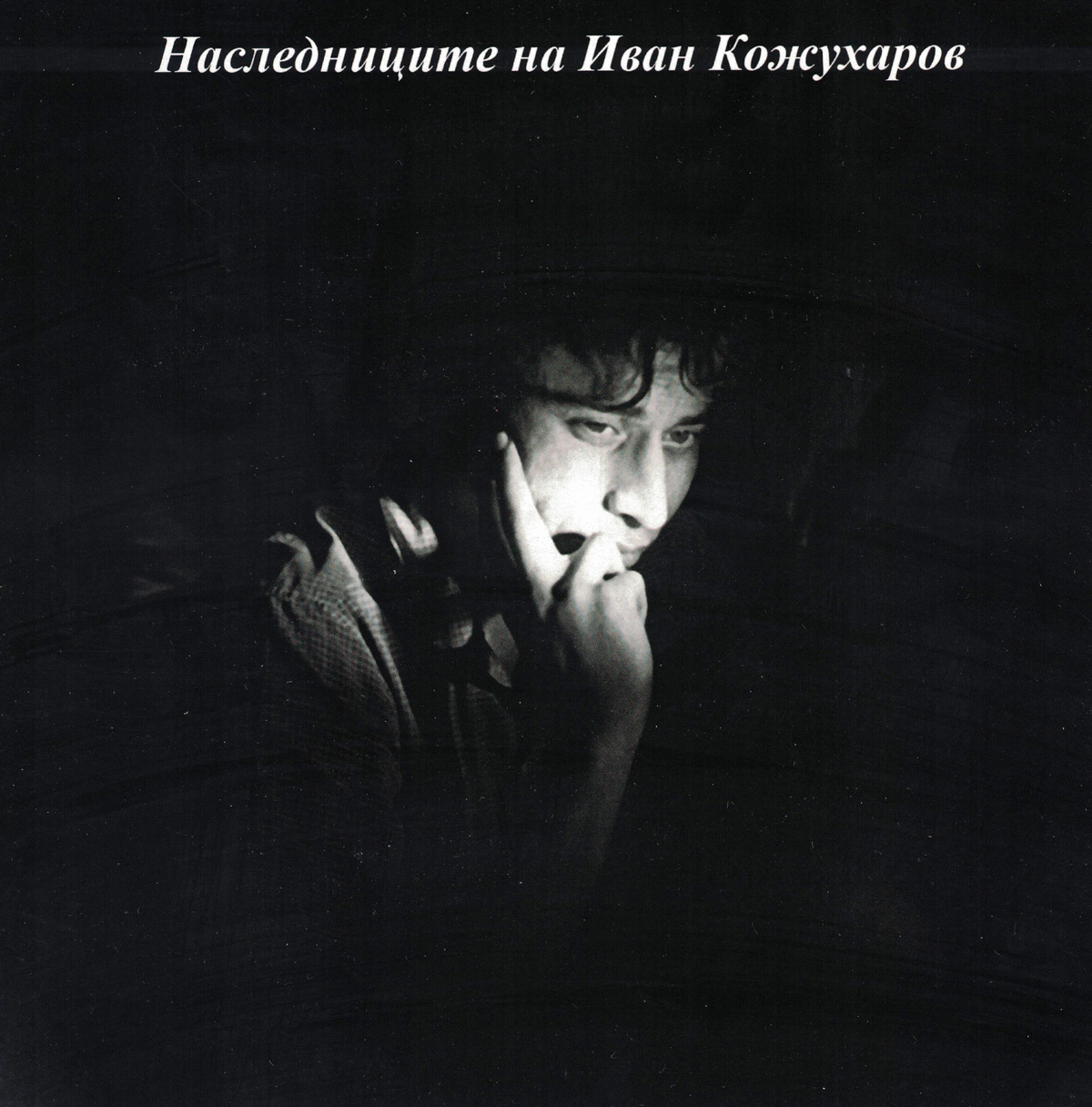 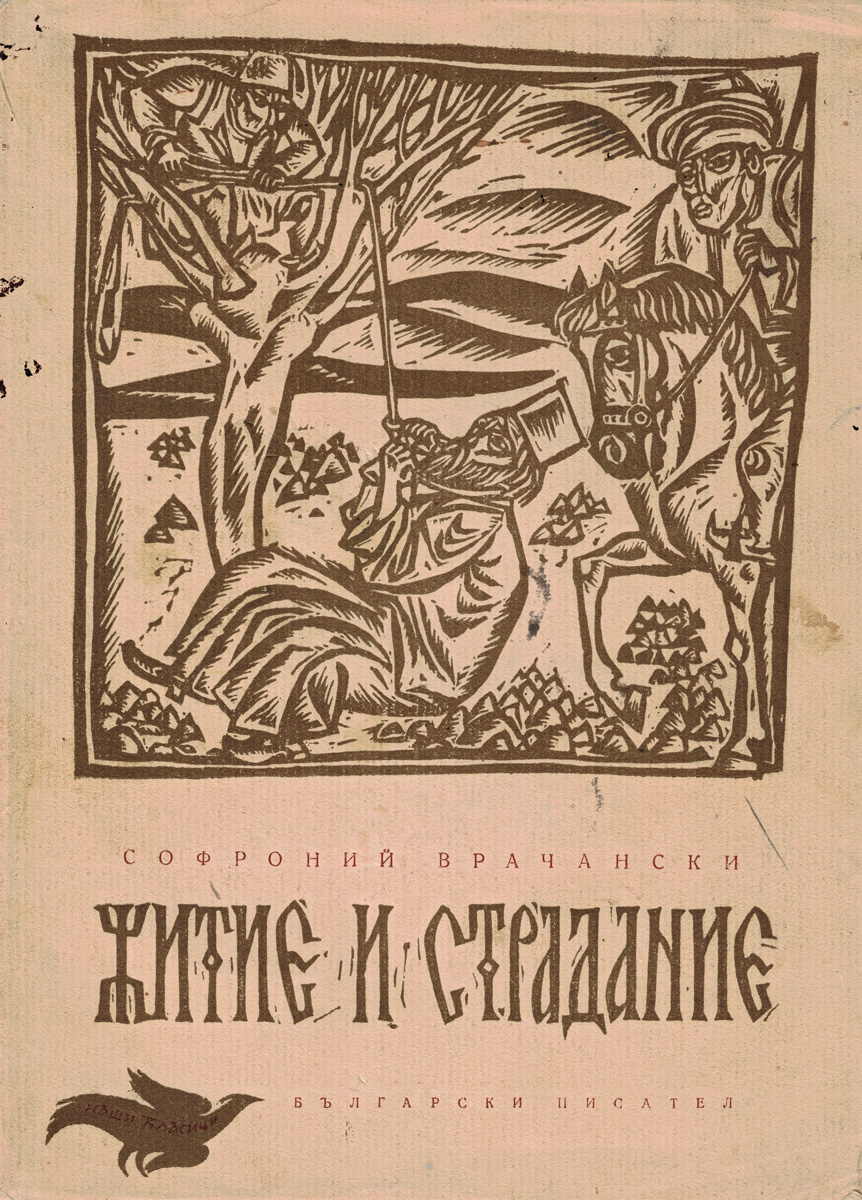 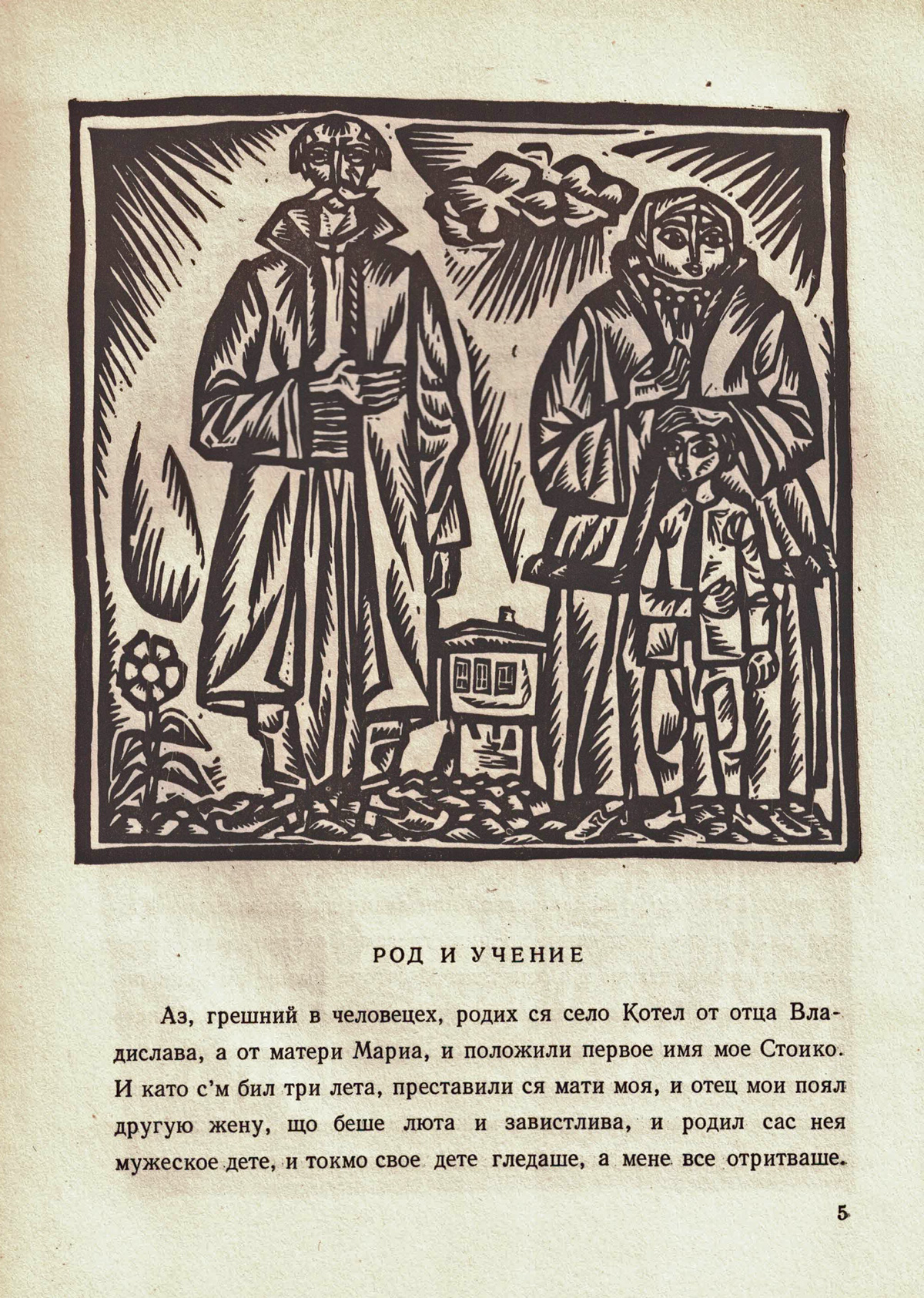 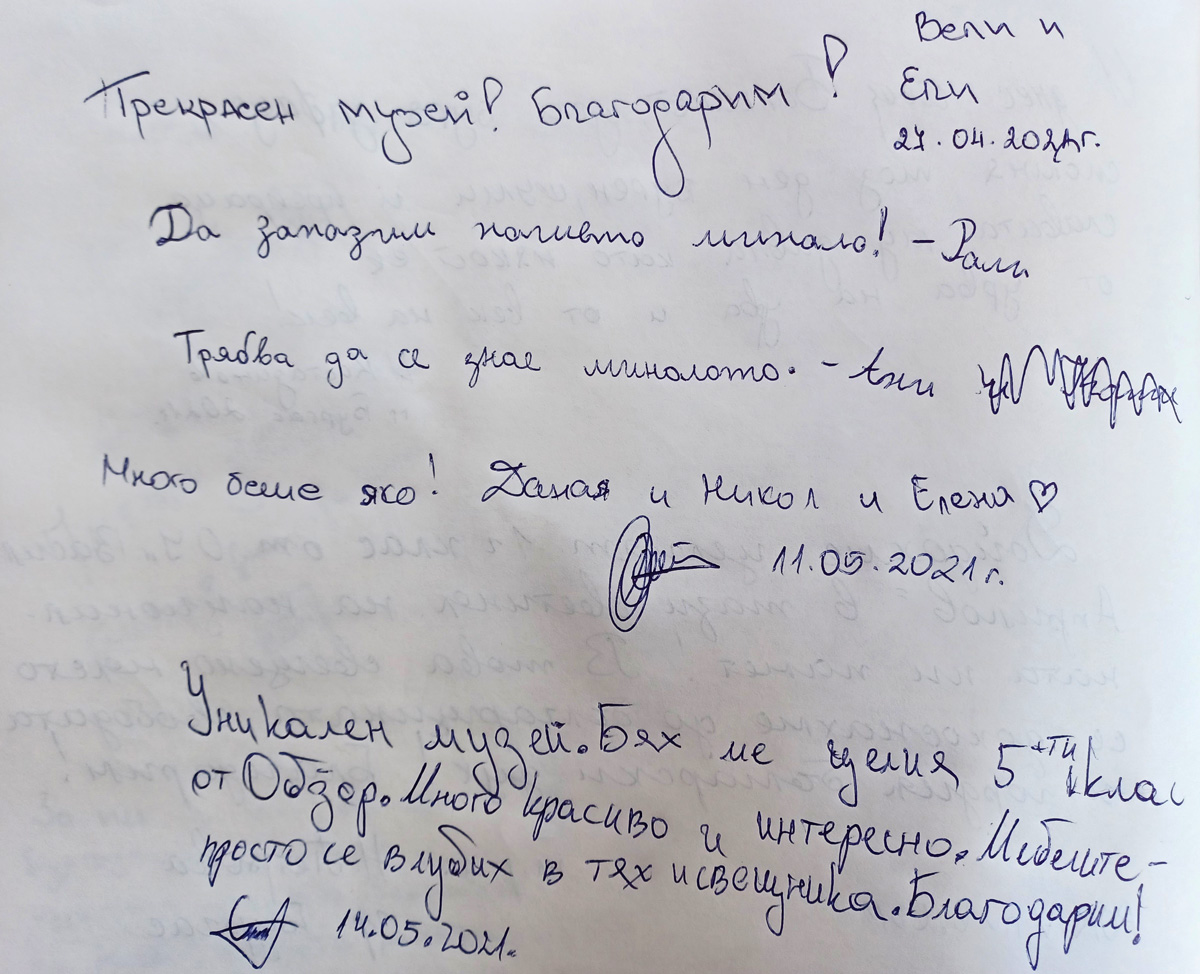 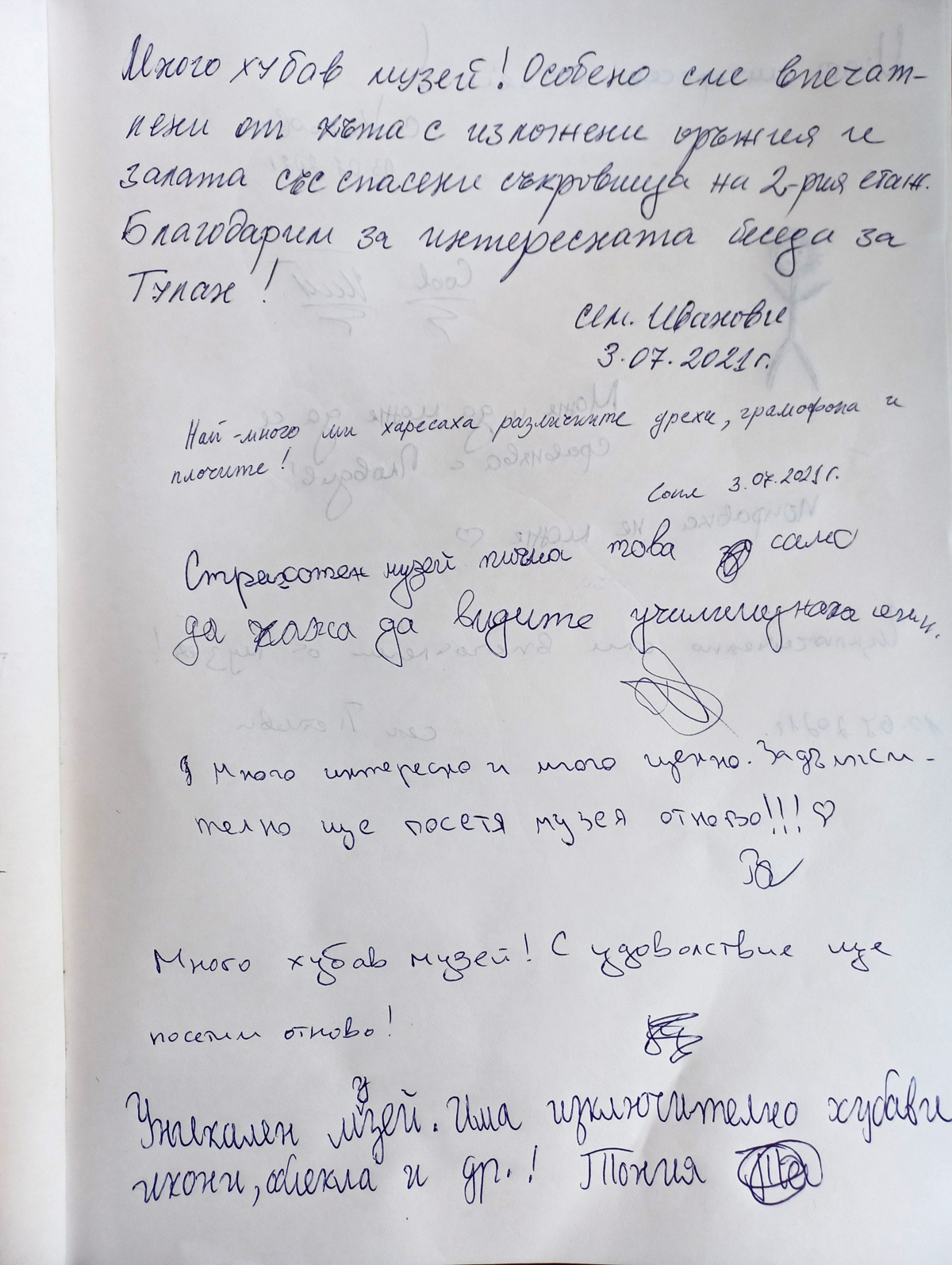 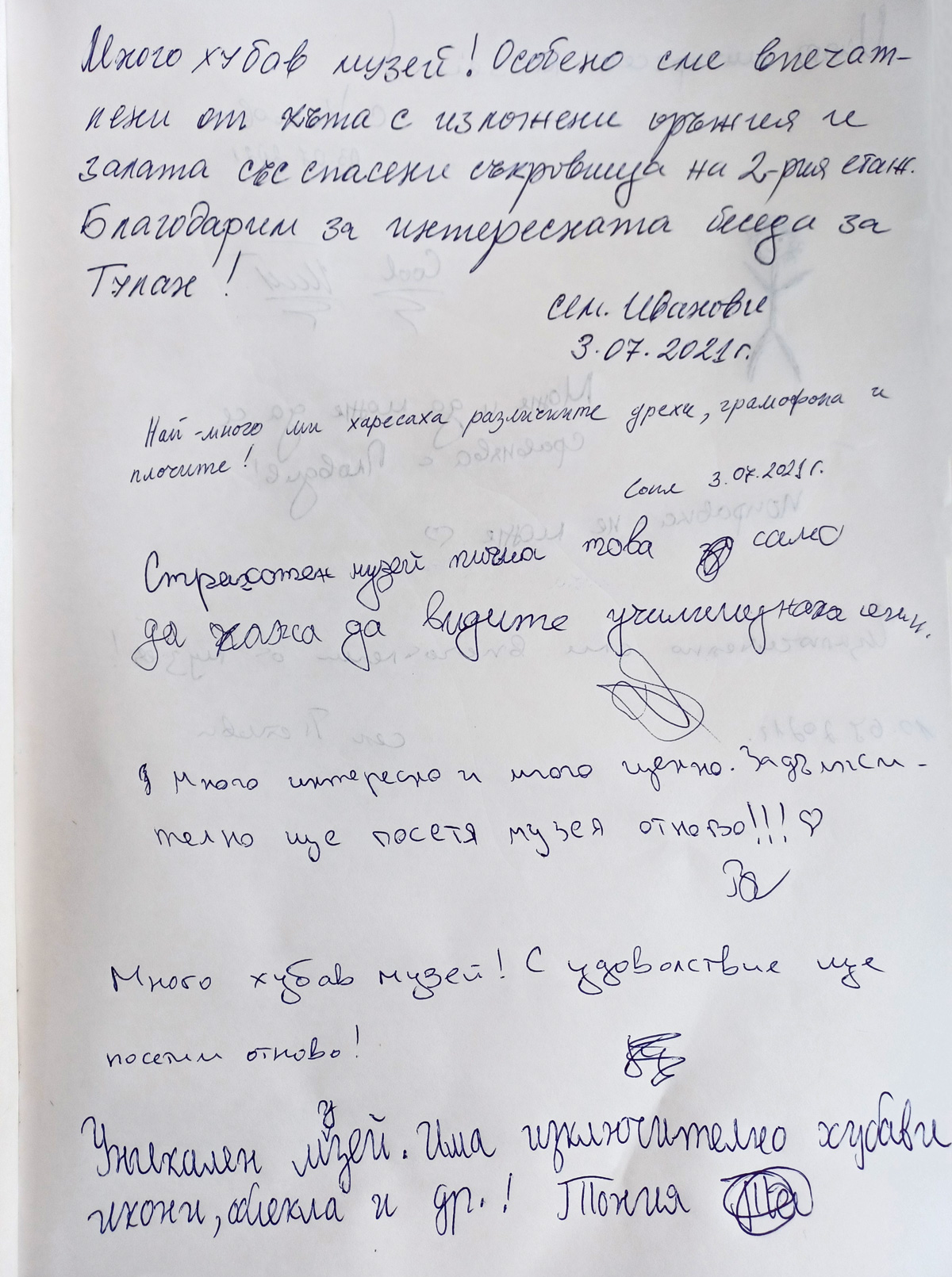