Beryl is the most important and most abundant mineral of the element beryllium in nature. The formation of Beryl is associated primarily with various pegmatites and partly by some hydrothermal processes. It is found usually as opaque and slightly elongated illuminating crystals in prismatic shape. Hardness is from 7.5 to 8 on the Mohs scale. Its name derives from the Greek word "berilos", which means "stone that shines." Transparent varieties of beryl are rare in nature and because of its high hardness and great beauty they are some of the most prized gems. The mineral is composed of beryllium aluminium cyclosilicate, containing various chemical impurities. Pure beryl is colourless , but the impurities give it different collars.

The following varieties can be encountered:

<module="photo" id="1610" maxwidth="150" maxheight="150">
Goshenite – the colourless variety of beryl. Its name derives from the place where it was first found - Goshen, Connecticut, USA. Often used for imitation of diamonds.


<module="photo" id="1603" maxwidth="150" maxheight="150">
Aquamarine – it has blue-green colour due to iron impurities in its composition. Its colour is like sea water, hence its name. In the past this gem was beloved mascot of seafarers.


<module="photo" id="1611" maxwidth="150" maxheight="150">
Emerald – its deep green colour is due to the presence of chromium. The name emerald (smaragd, izumrud) comes from the Greek name "smaragdos" and the French "esmeralde", which in direct translation means green stone. The emerald is the most expensive stone from the group of Beryl.

Heliodor – or the so called golden beryl is yellow-green variety of beryl . Its name translated from Greek means "gift from the sun".

Beryl is called the „Stone of mental balance“. It brings its owner happiness, prosperity and wealth, protects the house and clears negative energy. This gem helps to maintain a good mood, prevents fatigue, aids thinking and reasoning, fights laziness and sharpens the mind.
Beryl deposits have been discovered in Brazil, Mozambique , Madagascar, the United States and Sri Lanka.
Beryl can be found in many places in Bulgaria – Smilovane in Sredna gora, Rila, Central and Western Rhodopes. 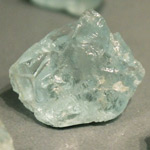 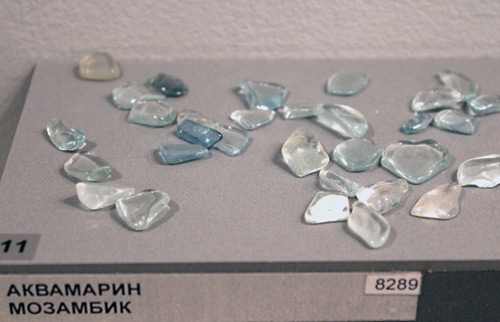 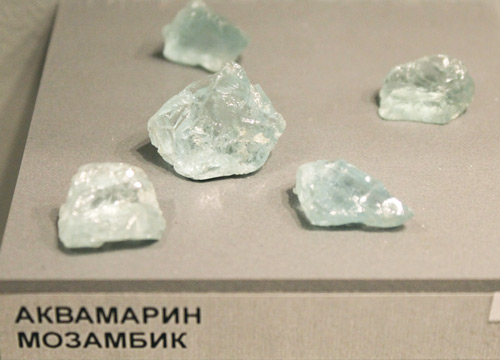 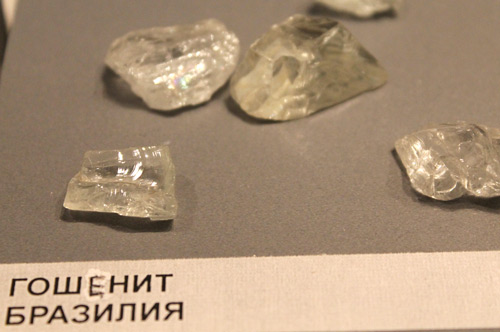 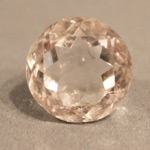 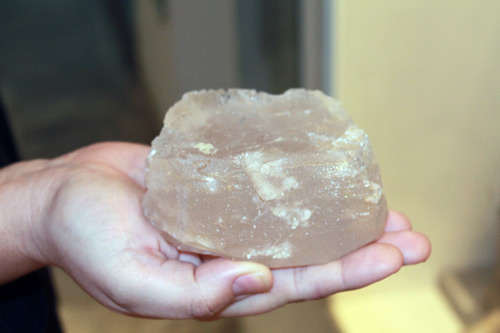 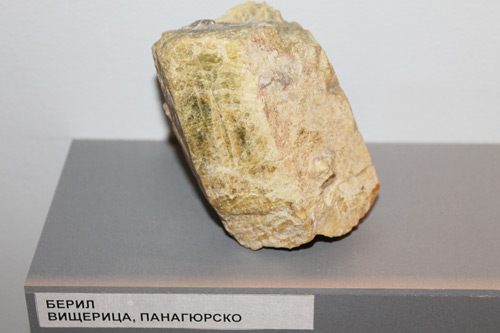 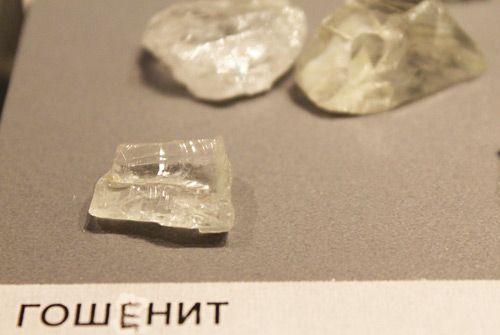 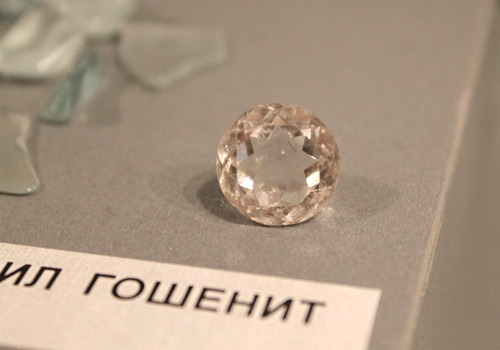 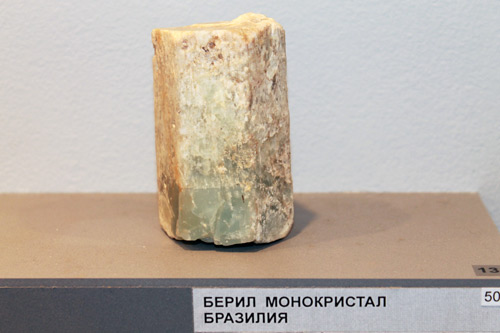 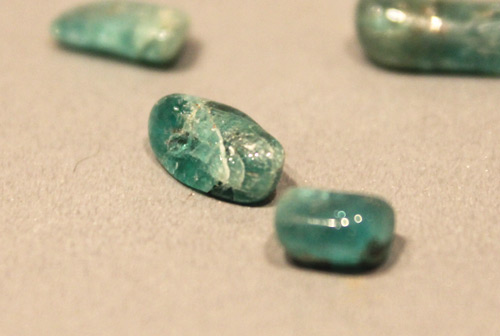 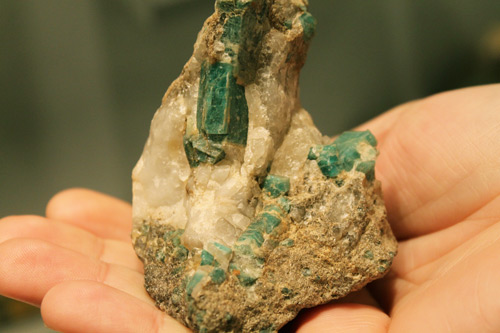