Balkan War 1912 - Baptism by Fire for the Bulgarian Navy

The Bulgarian Navy was created only a year after the Bulgarian Liberation, on August 12, 1879 at the River Danube in Russe. It was based on donated by the Russia country, steamers, launches and boats. The first unit of 145 Bulgarian military seamen were trained by Russian officers. The first Fleet Commander was Captain-Lieutenant Alexander Konkeevich. In addition to its military duties, the Danube flotilla performed public transport operations. In 1883 it was extended with Hydrometeorological Service, Brass band, museum, etc. Pioneer Bulgarian fleet continues to exist until 1961.

The creation of the Black Sea Navy was planned already in 1896 on recommendations of the French military specialists. The transformation of France in the late 19th century in first-class naval power and the fact that the construction of ports and arrangement of seamarks along the Black Sea coast were handled by French companies, contributed that the counselling and the first fleet orders would go to France. The French company Schneider et Cie built the major warships of Bulgaria: Training cruiser "Nadezhda" (1898), six 98-ton torpedo boats "Hrabri", "Strogi", "Smeli", "Druzki", "Letyashti" and "Shumni" (1908), auxiliary ships, torpedo batteries, long range artillery and more.


<module="photo" id="1121" maxwidth="480" maxheight="300">
During the period 1897-1908, the first and only Bulgarian Black Sea base was Varna. On January 13 1899 Navy Direction was established in Varna which is prototype of the today's Bulgarian Naval Forces Headquarters.

The first major activities of the Bulgarian Navy are during the Balkan War 1912 - 1913. Already during the period of mobilization, Bulgaria's first Mine-Artillery strongpoint was set up in Varna bay. Again, on the eve of the Balkan war, the radiotelegraphy specialists on the cruisers "Nadezhda" intercept enemy radio emission, an event that is known as the first successful radiotelegraphy intelligence assessment. Later on, during the siege of Edirne fortress, again radiotelegraph specialists from the Bulgarian Navy intercepted and jammed radio emissions between Edirne and Istanbul, the first radio signal jamming. Military seamen assisted in servicing the first martial airport near the city of Mustafa Pasha (present city of Svilengrad) by filling the first airplane bombs, as another group of seamen assisted the infantry in repelling the invasion of Sharkyoi on 9 December 1912 and at the siege and capture of Edirne fortress on 24 February to 26 March 1913. On 24 October 1912 the Bulgarian coast 240 mm battery fired down with only two volleys produced by their both guns, the Turkish military squadron, who was approaching the fortress of Varna.


<module="photo" id="1129" maxwidth="200" maxheight="300">
The most significant Bulgarian maritime victory was on Nov. 21, 1912, when the Bulgarian warships (torpedo gunboats "Letyashti", "Strogi", "Smeli", "Druzki"), commanded by Captain 2nd Rank Dimitar Dobrev, detected and attacked a convoy of two Egyptian ships with military supplies for the Turkish army in an area northeast of Varna. "Letyshti" fired the first torpedo salvo. The Turkish cruiser "Hamidie" responded with a strong artillery bombardment. "Smeli" and "Strogi" attacked as well but from a closer range. Followed a critical situation due to the nearing Turkish torpedo-boat destroyers, which opened fire. "Druzki", commanded by Ensign 1st Rank George Kupov, approached the enemy on less than 60 meters and fired a torpedo last of the Bulgarian squad. Cruiser "Hamidie" was hit in the bow and put out of action until the end of the war. Heavily damaged and almost sank "Hamidie" was dragged back to Istanbul. During the attack "Druzki" was hit only once in the shrapnel of the flue, and the Bulgarian seamen had only one wounded, a NCO gunner from "Smeli". The outcome of the battle had important implications for both warring parties: for the Bulgarians, a higher confidence as a fighting force, and for the Turks, a useful lesson, that it is a mistake to underestimate the enemy... 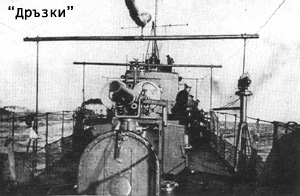 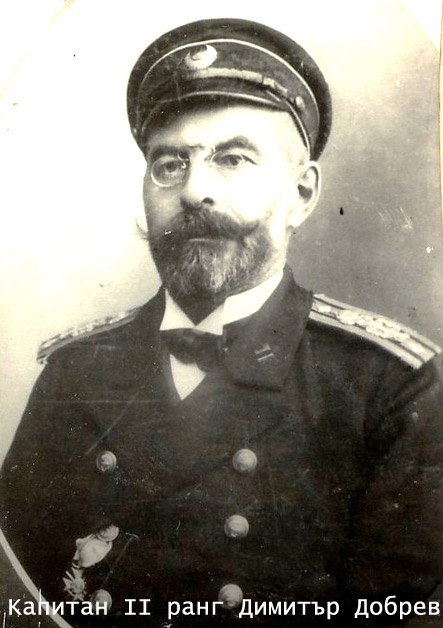 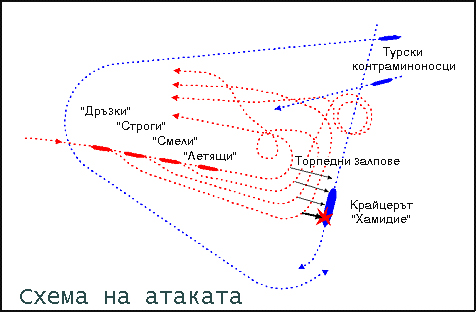 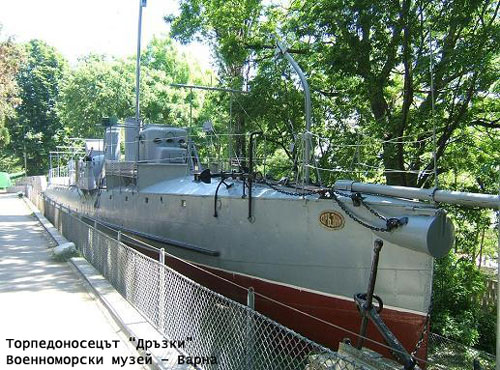 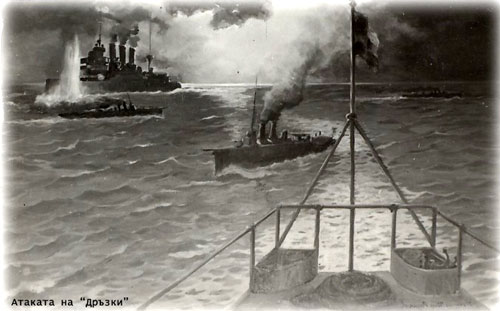 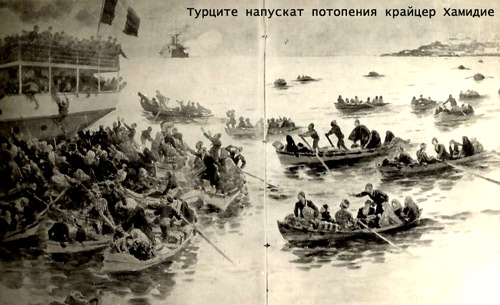 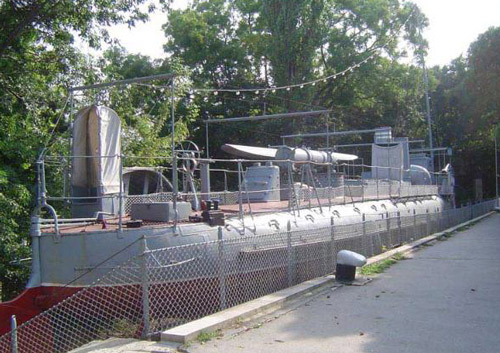