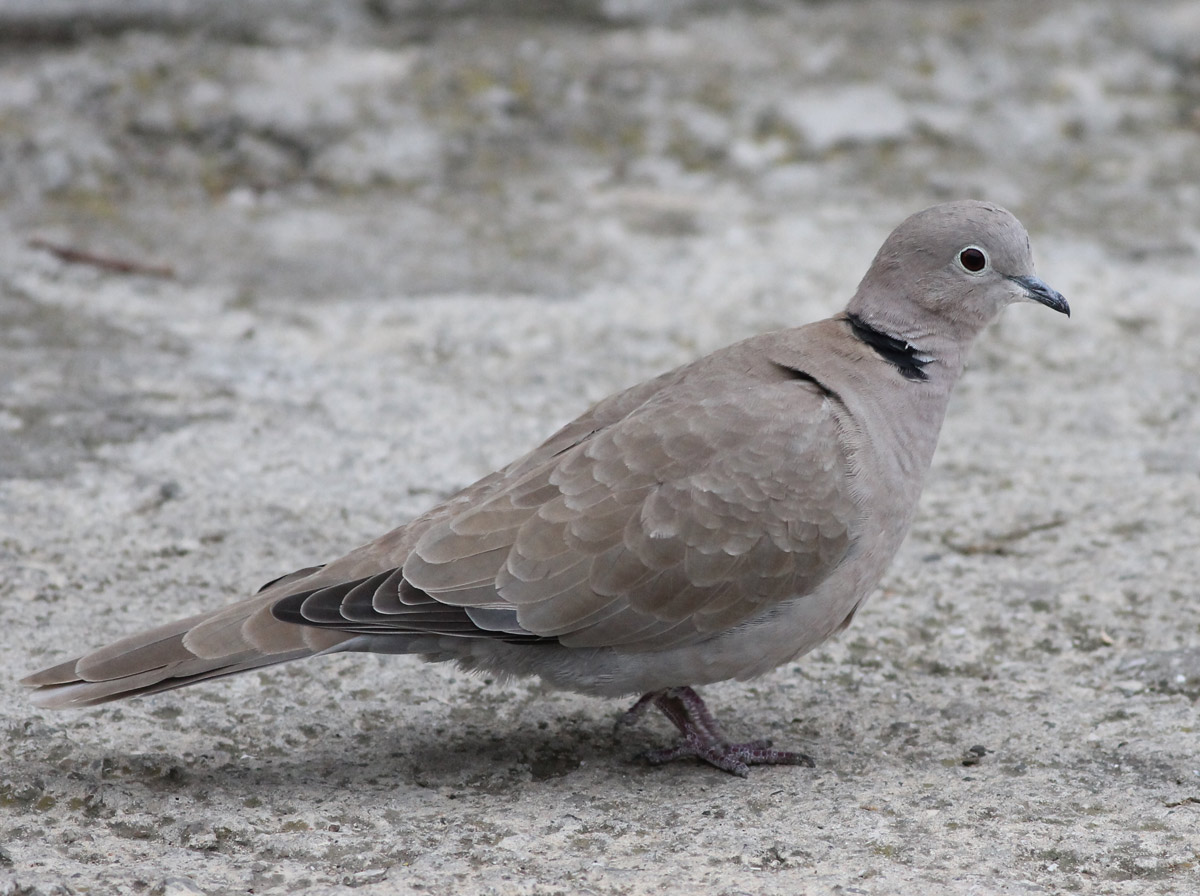 The Eurasian collared dove is a bird of the anthropogenic landscape and its distribution is related to man. As a typical grain-eating bird, it occurs around barns, livestock farms, farm yards, mills, poultry farms and other places where grains are scattered. Its population concentration is in some cases so great that it can cause damage to agriculture.

The nests are mostly made of trees in the settlements, parks and gardens, but also in shrubs, hedges, electric pillars, cornices of buildings, ceilings and other parts of buildings. The nest itself is a few twisted twigs, the eggs and the hatchling bird visible between them. The first nests and eggs can be seen early in the year - in March, and in the warmer regions in February. By the end of the year a couple may have another 2-3 hatcheries. Each time, the female lays two white eggs that hatch in about two weeks.

The Eurasian collared dove was first scientifically recorded in Bulgaria in the distant 1838 from a specimen collected in Plovdiv by Imre Frivaldsky. It originated from present-day India until it suddenly began to conquer the territories in the west-northwest, reaching in the 18th century to the Danube. In the 20th century, however, it settled in the rest of Europe, reaching Hungary in 1932, Germany in 1943, the Netherlands in 1947, Denmark in 1950, Belgium and Norway in 1952, and Great Britain in 1960 It also nests on the Scandinavian peninsula north of the Arctic Polar Circle. Once introduced in the United States, it accidentally reached the Bahamas in the 1970s and in 1982 was already noticed in Florida.
At the beginning of the 21st century, the population was sharply decreasing and it began to disappear from many regions in Bulgaria. One of the main reasons for this is the increase in the number of birds of prey that attack the eggs and the young ones in the nests. In 1986, it was removed from the list of protected species, and since 2000 it has been a hunting site. 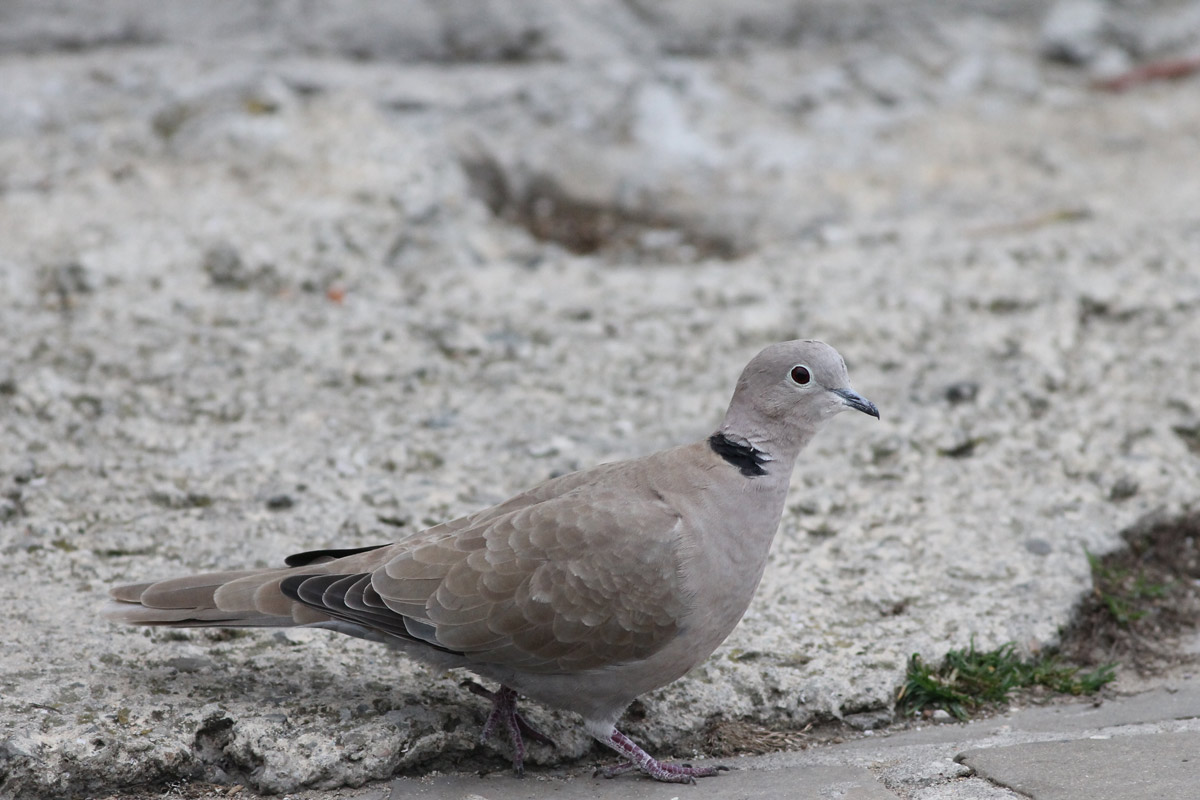